Home » Lifestyle » I conquered Everest at just 21, but K2 was my biggest challenge

I conquered Everest at just 21, but K2 was my biggest challenge 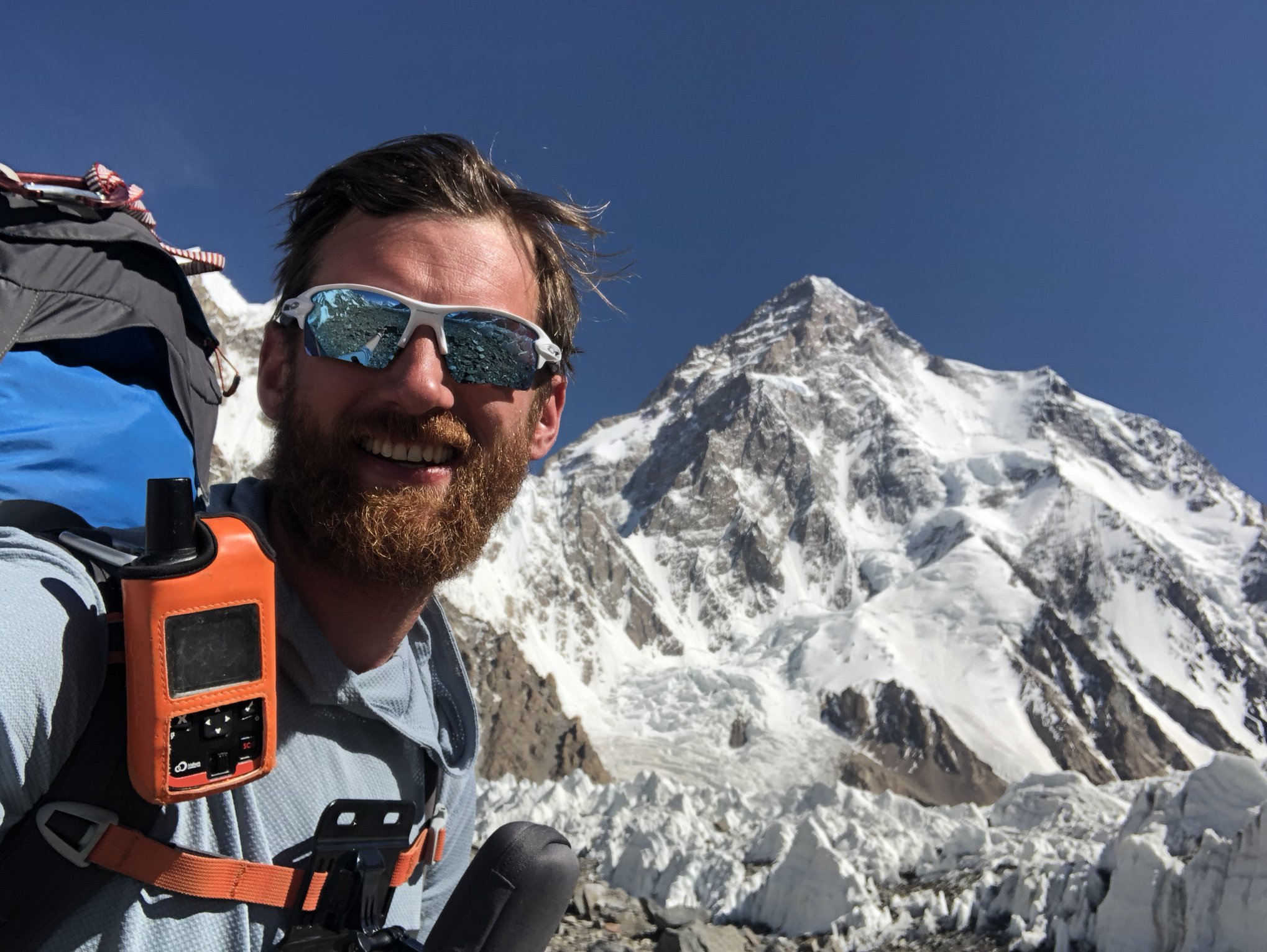 If you ask a child to draw a mountain, they draw a triangle – and that’s pretty much K2.

Its slopes average 45 degrees of steepness over 3.5km of vertical gain, and its peak is 28,251ft high.

Nicknamed Savage Mountain, K2 is one of the toughest climbs in the world. Last month was only the first time it’s been scaled during the winter, when it’s especially hard because the temperature doesn’t get much above -15C.

I’ve always wanted to climb it. I got into climbing when I was 12 and almost everything I did from then on had a climbing element.

My physics project was about rope elasticity, for a design project I made a portaledge (a hanging tent that enables climbers to rest or sleep on the side of a mountain) and my English projects were about climbing books.

I dreamed of conquering the Seven Summits – the highest mountains across the seven continents, including Mont Blanc and Kilimanjaro.

The summits get more challenging and by the time I attempted Everest in 2005 I was ready for it. Afterwards, I wanted to test myself on a harder climb at a similar altitude. I’d always been aware of K2 as this Mecca for the greatest Himalayan climbers.

You’re attached to ropes most of the time and, for much of the route, if you fell, you wouldn’t stop until you reached the valley floor. One of the most dangerous bits is the Black Pyramid, between Camp 2 and Camp 3, where you’re basically climbing on loose rock and ice.

But the greatest threat is The Bottleneck, a gully overhung by a huge serac (a block of ice), with steepness of about 50 or 60 degrees.

The routes are constant bowling alleys of rockfall – even the campsites offer little protection. Camp 3 is in a highly avalanched area and in 2016 our tents were wiped off the mountain.

I remember being in a tent when a rock tore through the canvas like a meteorite. My helmet went back on there and then, and stayed on.

I tried to summit three times but every time I didn’t make it, my resolve strengthened. Finally getting there (at the age of 34) was a huge adrenaline rush. I’ll never forget getting to base camp and seeing people coming out of their tents and clapping, inviting us in for tea.

The biggest difference for the climbers who made the first wintertime summit would have been the temperature.

The worst injury I’ve had from K2 is sunburn but it would be constantly cold for them. There was a risk of frostbite. Mental fortitude becomes very important. Their achievement is immense, and I’d be lying if I said I wasn’t a bit jealous, but there’s also a good reason why it’s defeated so many brilliant mountaineers.

My pursuit of K2 taught me so much about perseverance, determination and failing gracefully. You don’t always get what you want first time but if you learn from your mistakes, that’s where true learning comes from.

*As told to Tamara Hinson

Find out more at jakemeyer.co.uk. To learn about Jake’s leadership work, visit inspirationaldevelopment.com.

How to get your Metro newspaper fix

Metro newspaper is still available for you to pick up every weekday morning or you can download our app for all your favourite news, features, puzzles… and the exclusive evening edition!