HUNGARY will be looking to make the most of home advantage as they take on world champions France in Euro 2020 TODAY.

The Hungarians, who beat Iceland to qualify, have been drawn in the 'Group of Death' with the French, European champions Portugal and World Cup 2014 winners Germany. 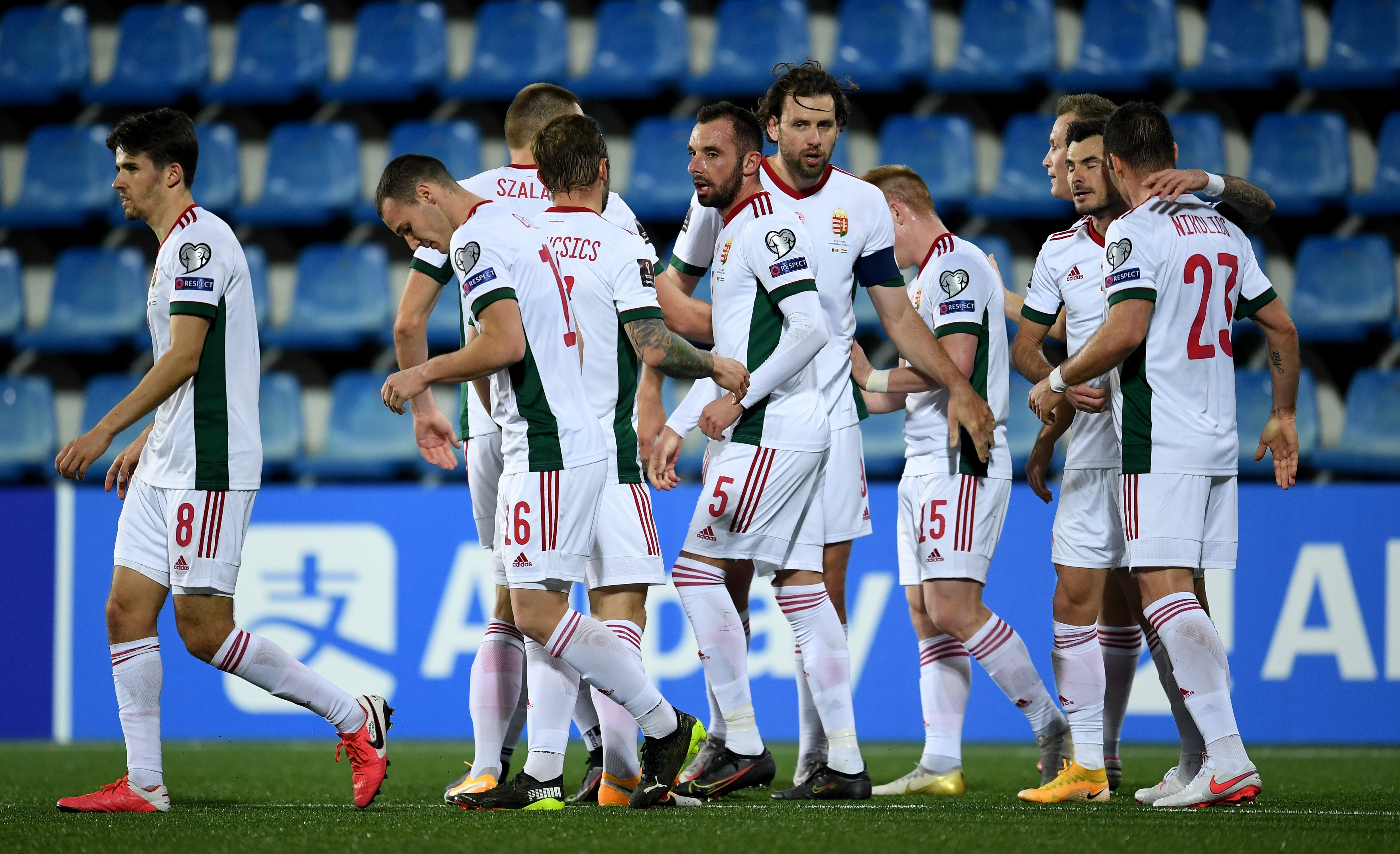 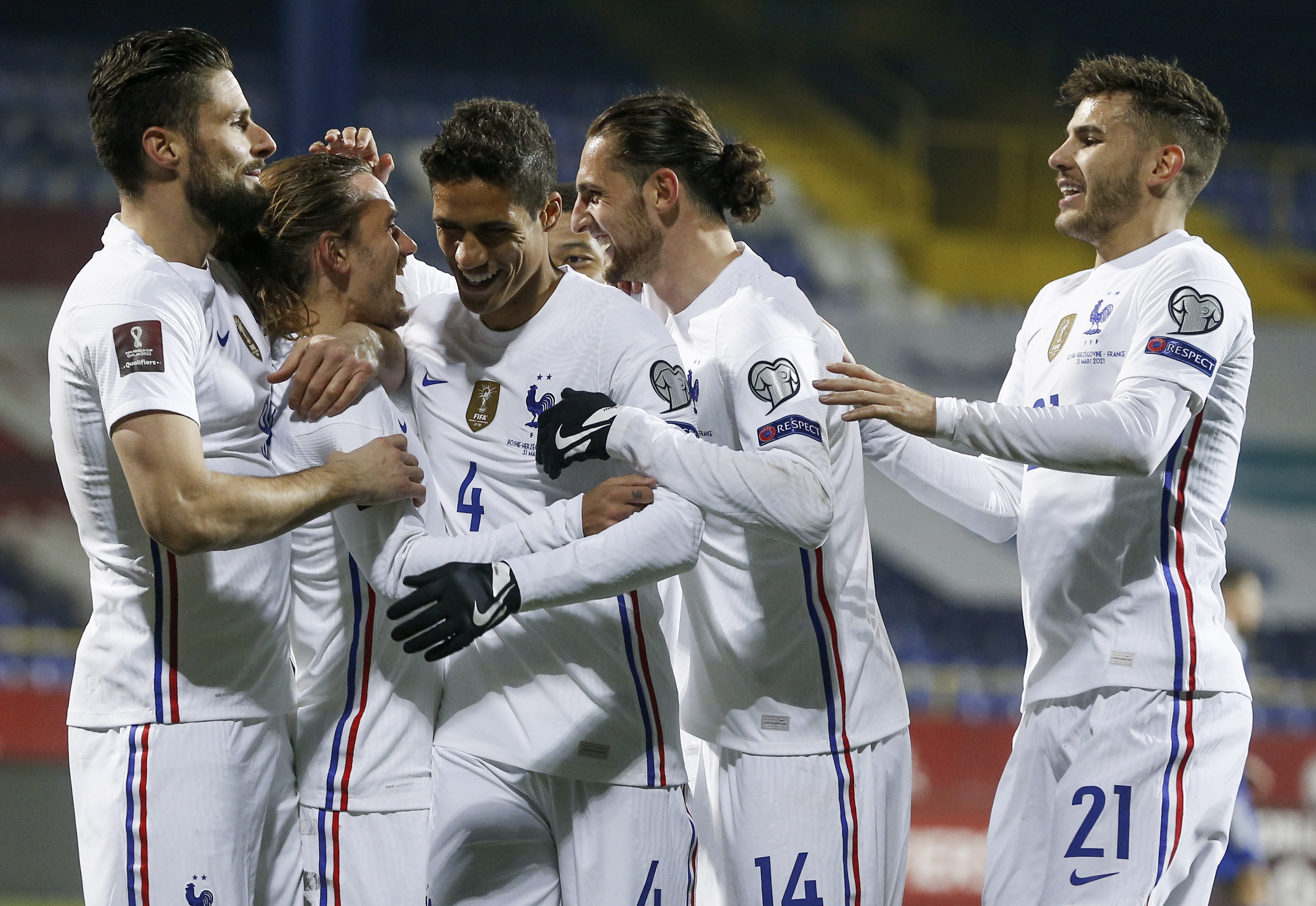 France meanwhile will be keen to pick up a victory here to allow themselves to sleep easy when they take on Portugal next in a repeat of the Euro 2020 final.

What time does Hungary vs France kick off? 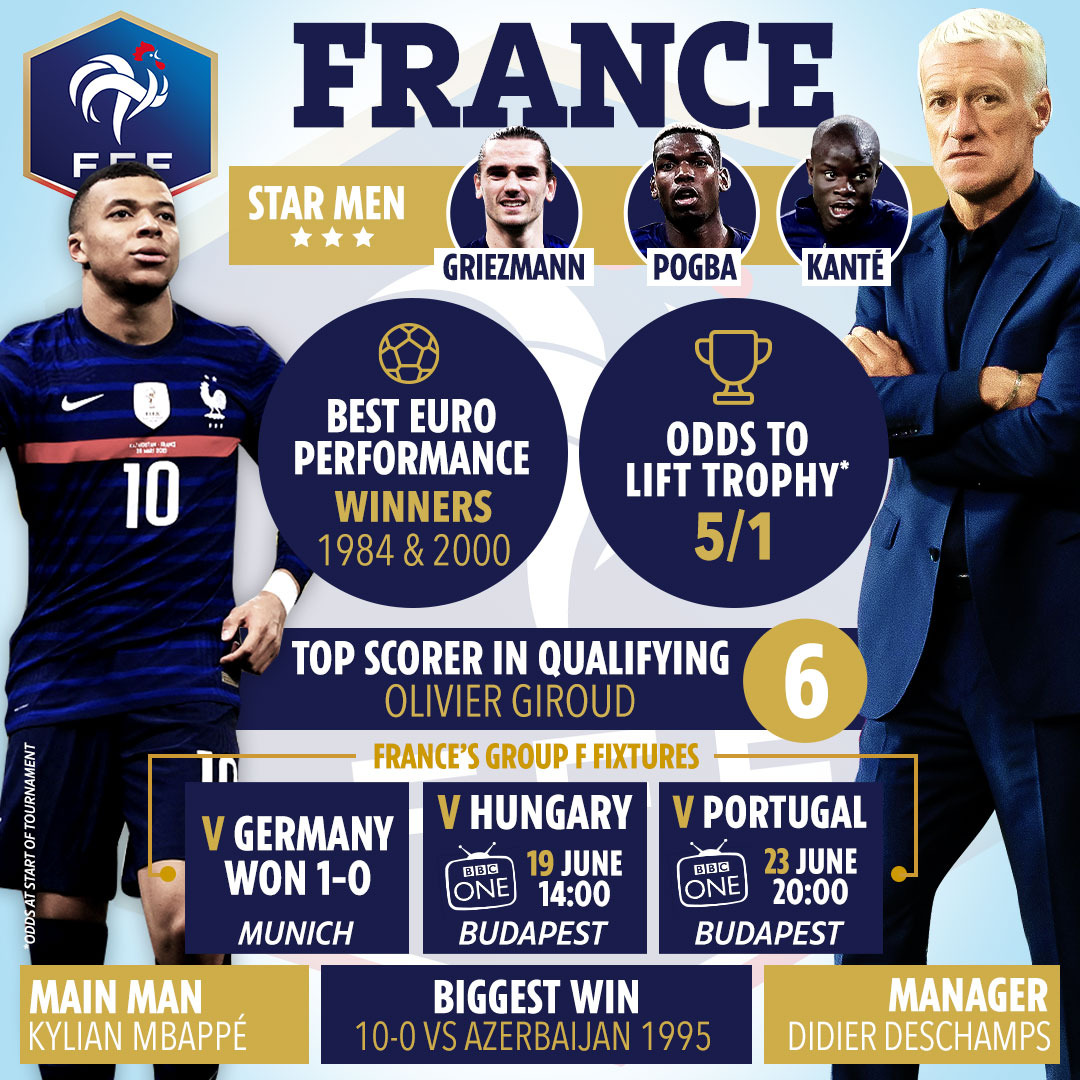 What TV channel is Hungary vs France on and can I live stream it?

Can I watch Hungary vs France for free?