FORMULA ONE stewards have impounded parts of Racing Points' F1 car amid claims it is illegal.

A protest was launched by the Renault team after the Styrian GP as they claim the Silverstone-based team have copied Mercedes' designs from 2019. 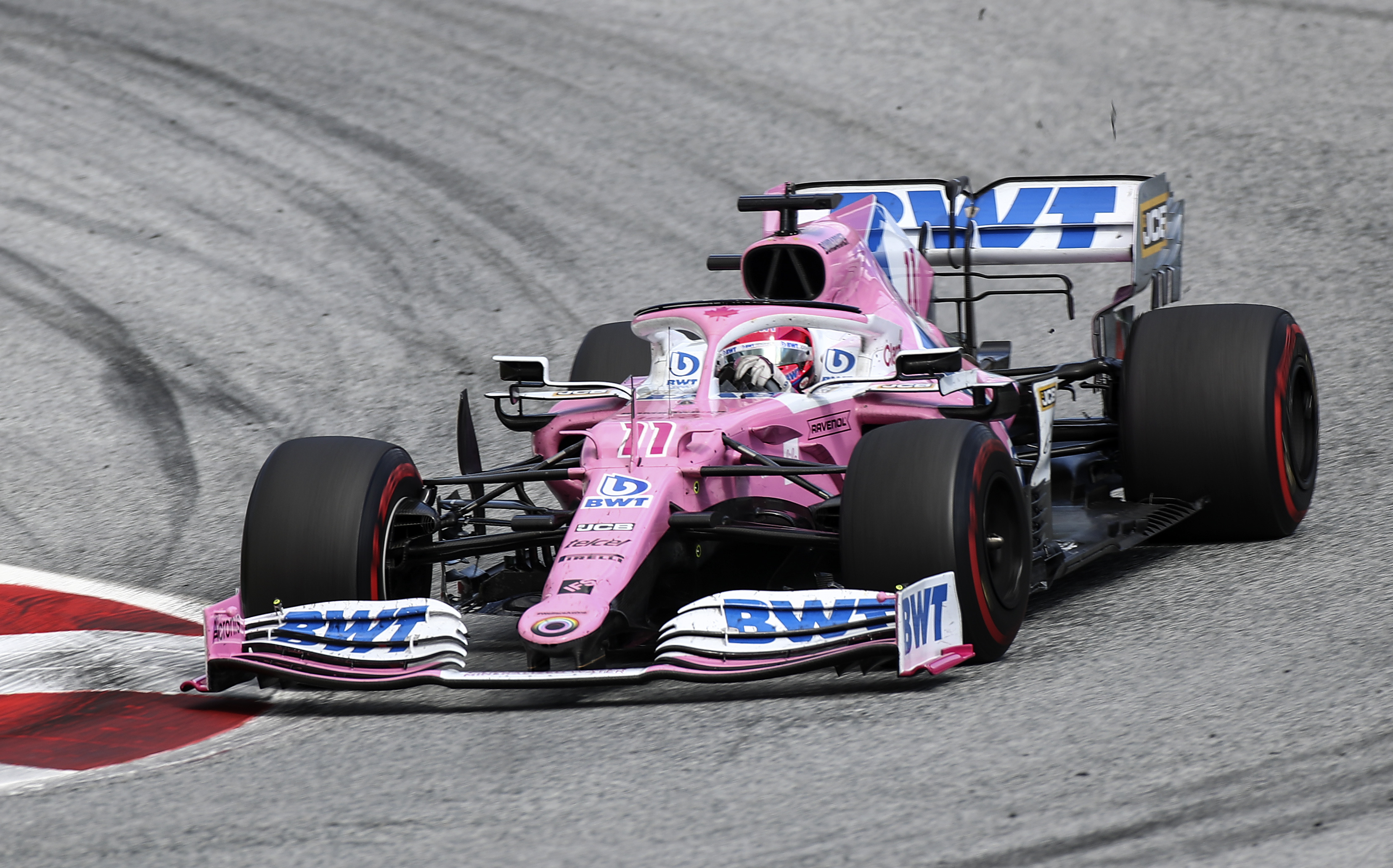 F1's rules state there are a list of parts that teams have to produce themselves and cannot be shared between teams.

One of those items are brakes ducts that have been seized by the stewards pending a further investigation ahead of this weekend's Hungarian GP.

If they have been found to breach those rules, then Racing Point's results in the Styrian GP, a sixth and seventh place finish, could be expunged.

That would move Renault's Daniel Ricciardo up to fifth place.

On Monday morning, the Silverstone-based team firmly rejected any wrongdoing on their part.

A statement read: "[Racing Point are] extremely disappointed to see its results in the Styrian Grand Prix questioned by what it considers to be a misconceived and poorly informed protest.

"Any and all suggestion of wrongdoing is firmly rejected and the team will take all steps necessary to ensure the correct application of the regulations to the facts.

"Prior to the start of the season, the team co-operated with the FIA and satisfactorily answered all questions regarding the origins of the designs of the RP20.

"The team is confident that the protest will be dismissed once it has presented its response."

Related posts:
Toddler is caught sneaking out of bed to cuddle up with his dog
Hunter and Aurora top list of baby names parents regret calling their kids – despite making most popular list
Popular News
‘Bachelorette’ Star Becca Kufrin & Garrett Yrigoyen Split & End Engagement After 2 Years Of Dating
07/08/2020
Man Utd wonderkid Ramon Calliste, called ‘the next Giggs’, now owns luxury watch business and makes £5m a year – The Sun
26/03/2020
Megan Thee Stallion Addresses Criticism Over Twerking: ‘I Love to Shake My A**’
26/03/2020
Police guard shops to stop coronavirus panic-buyers and enforce social distancing – The Sun
26/03/2020
Coronavirus: Good Morning Britain’s Dr Hilary reveals ‘game-changing’ self-testing kit
26/03/2020
Recent Posts
This website uses cookies to improve your user experience and to provide you with advertisements that are relevant to your interests. By continuing to browse the site you are agreeing to our use of cookies.Ok