MUMS coping with a newborn could age by up to seven years due to the lack of sleep, a study has revealed.

Scientists found the disturbed nights and They looked at 33 mums during their pregnancies and in the first year of their babies' lives. could make them susceptible to cardiac problems and cancer. 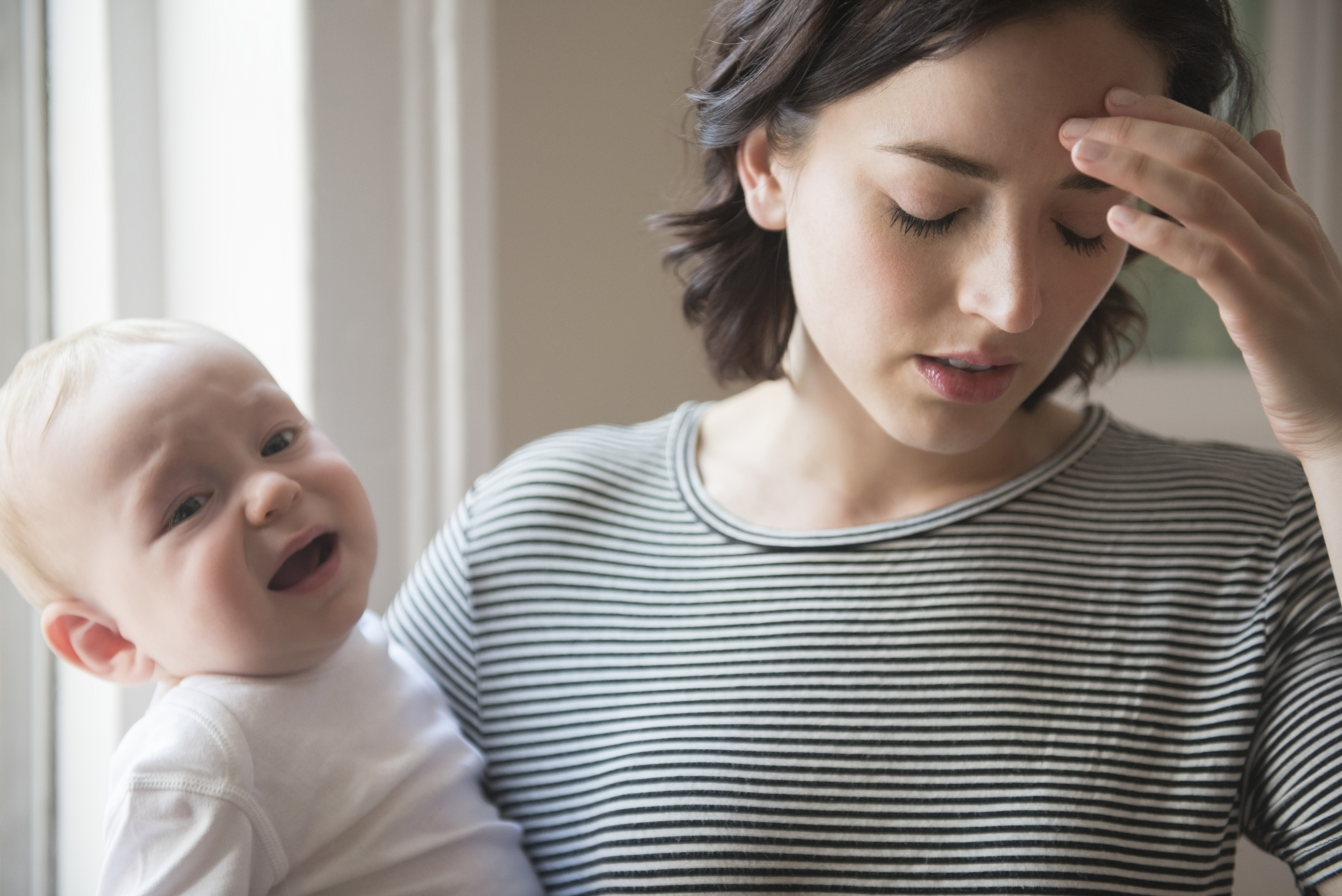 They looked at 33 mums during their pregnancies and in the first year of their babies' lives.

The experts took DNA samples to study and work out their "biological age".

12 months on from giving birth, the biological age of the mothers who slept for less than seven hours a night when their baby's were six months old was between three to seven years older.

Mums who nodded off for less than seven hours a night also had shorter telomeres, pieces of DNA, in their white blood cells.

Professor Judith Carroll, of the University of California in Los Angeles, said: "Sleep health is just as vital to overall health as diet and exercise.

"The early months of postpartum sleep deprivation could have a lasting effect on physical health.

"We know from a large body of research that sleeping less than seven hours a night is detrimental to health and increases the risk of age-related diseases."

Prof Carroll, a member of the Cousins Center for Psychoneuroimmunology at UCLA’s Jane and Terry Semel Institute for Neuroscience and Human Behaviour, said new mums should try to take naps when their babies sleep in the day.

She also said mother's should try to accept offers of help from family and pals and ask their partner to help in the night if possible.

Co-author Christine Dunkel Schetter, professor of psychology and psychiatry at UCLA, added: "We don’t want the message to be that mothers are permanently damaged by infant care and loss of sleep. We don’t know if these effects are long lasting."

The UCLA research was published in the journal Sleep Health.

Earlier this year we told how middle-aged Brits who sleep less than six hours a night are up to 37 per cent more likely to develop dementia, research suggest.

The study, published in Nature Communications, reveals those sleeping poorly throughout their 50s to 70s were 30 per cent more likely to suffer dementia.

But for 60-year-olds getting less than six hours of nightly shuteye, their risk of later developing the brain-wasting disease was raised by 37 per cent compared to those snoozing for seven hours.