The life of the Duke of Edinburgh, who died in April earlier this year, will be commemorated by a new special edition five pound coin. The chancellor has unveiled the new design which features an original portrait of Prince Philip. So, how can you get one of these special coins? 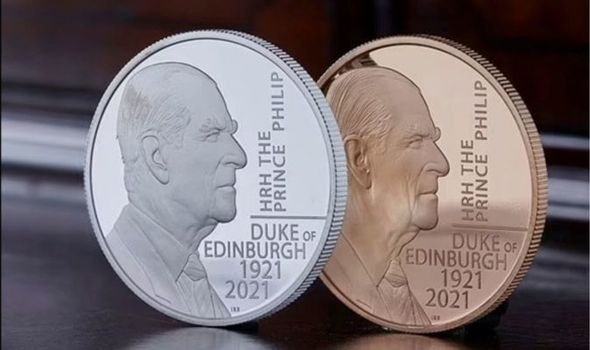 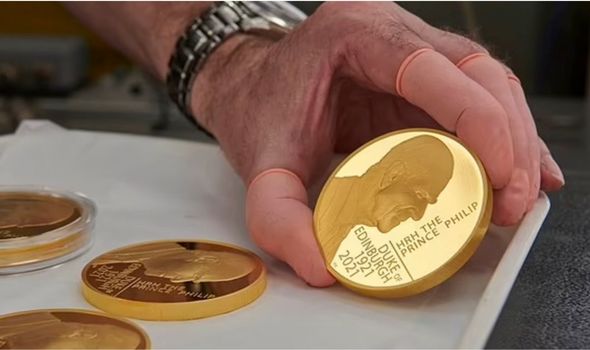 The design features a portrait of the Duke, which was approved by Prince Philip back in 2008.

The coin is being launched today, marking Armed Forces Day.

The Chancellor, Rishi Sunak, unveiled the new coin which features an original portrait of the Duke.

He said: “This coin is a fitting tribute to the Duke of Edinburgh, who moved and inspired so many people around the world with his decades of service both to the nation and her majesty the Queen. 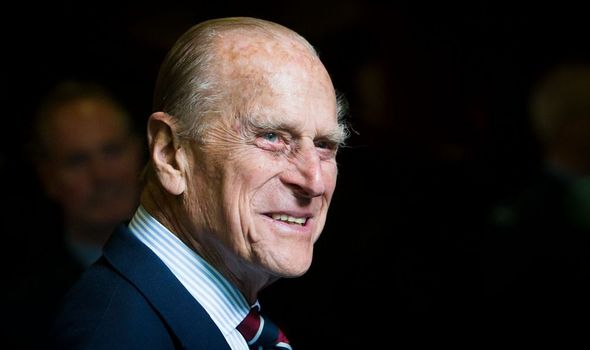 “I’m proud to unveil the coin on Armed Forces Day, considering his distinguished naval career and unwavering dedication to our monarch and to his royal duties, and it is only right that he and the Queen are depicted together on both sides of it.”

How can you get this coin?

All of these commemorative coins will be struck by the Royal Mint.

They will be available to buy from the Royal Mint’s website. 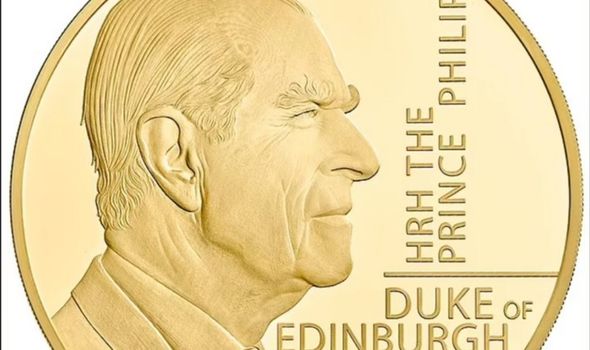 The Royal mint has added they will make a £50,000 donation to the Duke of Edinburgh’s Award.

The Duke of Edinburgh’s Award is a charity that was established by Prince Philip to encourage young adults to get outdoor and to volunteer within their local communities.

The portrait used on the coin was drawn by artist Ian Rank-Broadley.

Alongside the depiction of the prince, the coin will have the inscription ‘HRH The Prince Philip, Duke of Edinburgh 1921-2021’, written on it. 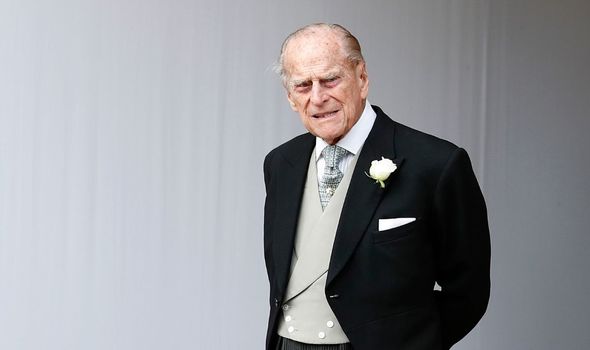 The limited-edition coin has been designed as a collectable item or as a gift.

Although it is legal tender, it will not be entering general circulation the Treasury has said.

The Duke of Edinburgh was the president of the Royal Mint Advisory Committee for 47 years.

Anne Jessopp, chief executive of The Royal Mint, said: “Since the passing of the Duke of Edinburgh in April, many have commented that he led a life well-lived.

“He was the longest-serving consort in British history and patron or president to over 750 organisations – including The Royal Mint Advisory Committee.

“The Royal Mint has marked significant Royal events for centuries and is honoured to unveil an original new coin which celebrates the life and legacy of a remarkable man.

“It feels fitting that this coin – which was personally approved by the prince – will also support the work of The Duke of Edinburgh’s Awards.

“The awards have benefited millions of young people since they were formed in 1956, and are perhaps Prince Philip’s greatest legacy.”