How TikTok put the Menendez brothers back in the spotlight

Cop suspended for saying Confederate flags are ‘not racist’

I became a meme: Confessions from viral social-media sensations

An army of teens have learned about a closed 1980s double homicide, and they think the convicted killers’ case deserves revisiting.

No member of Gen Z was alive to watch the high-profile court trial of Lyle and Erik Menendez’s 1989 murder of their parents play out in real time, but many young social media users have recently discovered the sensational case during the coronavirus pandemic.

Now, they’re taking to TikTok to express their dismay at Lyle and Erik’s life sentences, which they’ve been serving for the past 31 years.

And of course, leave it to Gen Z to zero in on the sex appeal: Some are calling them the “hottest criminals ever.”

The brothers will be part of a “20/20” special Friday night, revisiting the murder in light of its recent TikTok attention.

In addition to the brothers’ good looks, many teens are moved by their defense team’s argument that for years the men were sexually abused by their wealthy father.

“Watching someone describe these types of experiences is always very sad and very compelling,” an 18-year-old German woman named Janne told ABC News. After YouTube recommended a video of the trial to Janne, she watched it and additional testimonies in full and became an impassioned supporter of the Menendez brothers. She now posts videos of their sexual abuse testimony set to sad music on her TikTok, which has close to 45,000 followers.

Numerous accounts have been created for the same purpose, with usernames including “MenendezHelper” and “MenendezGuardians” posting edited trial footage of the men, demanding justice for them and calling them “the most attractive murderers” in the world. 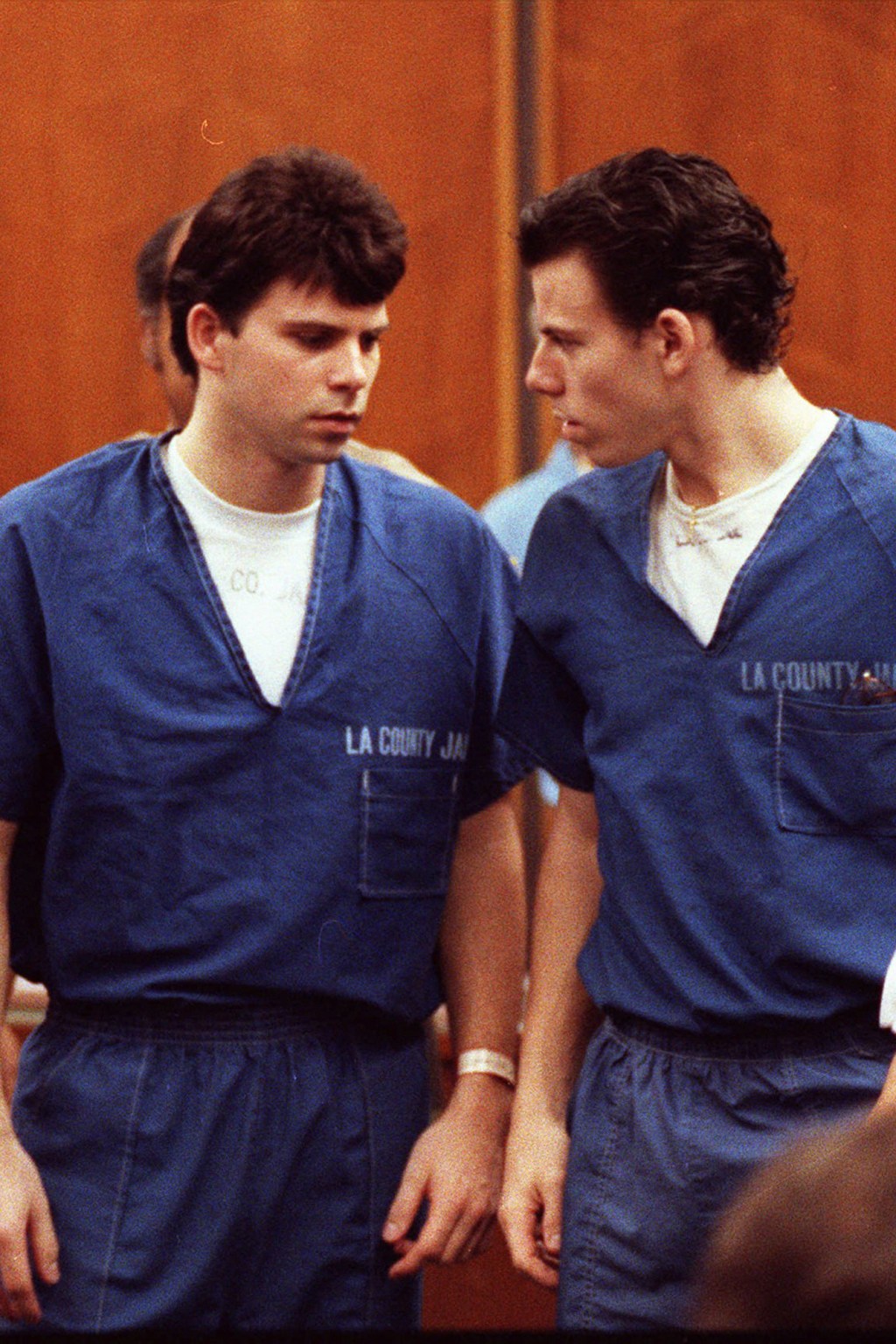 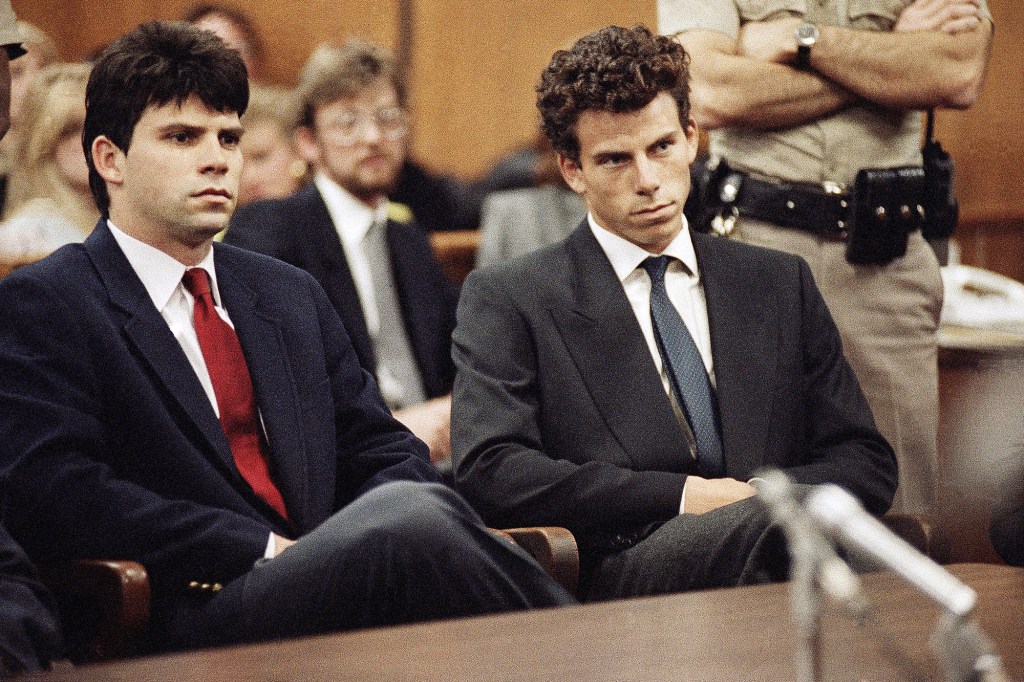