THOMAS TUCHEL faces a nasty back ache for Chelsea's Champions League quarter-final with Porto – after Thiago Silva saw red in the manager's first defeat with the Blues. 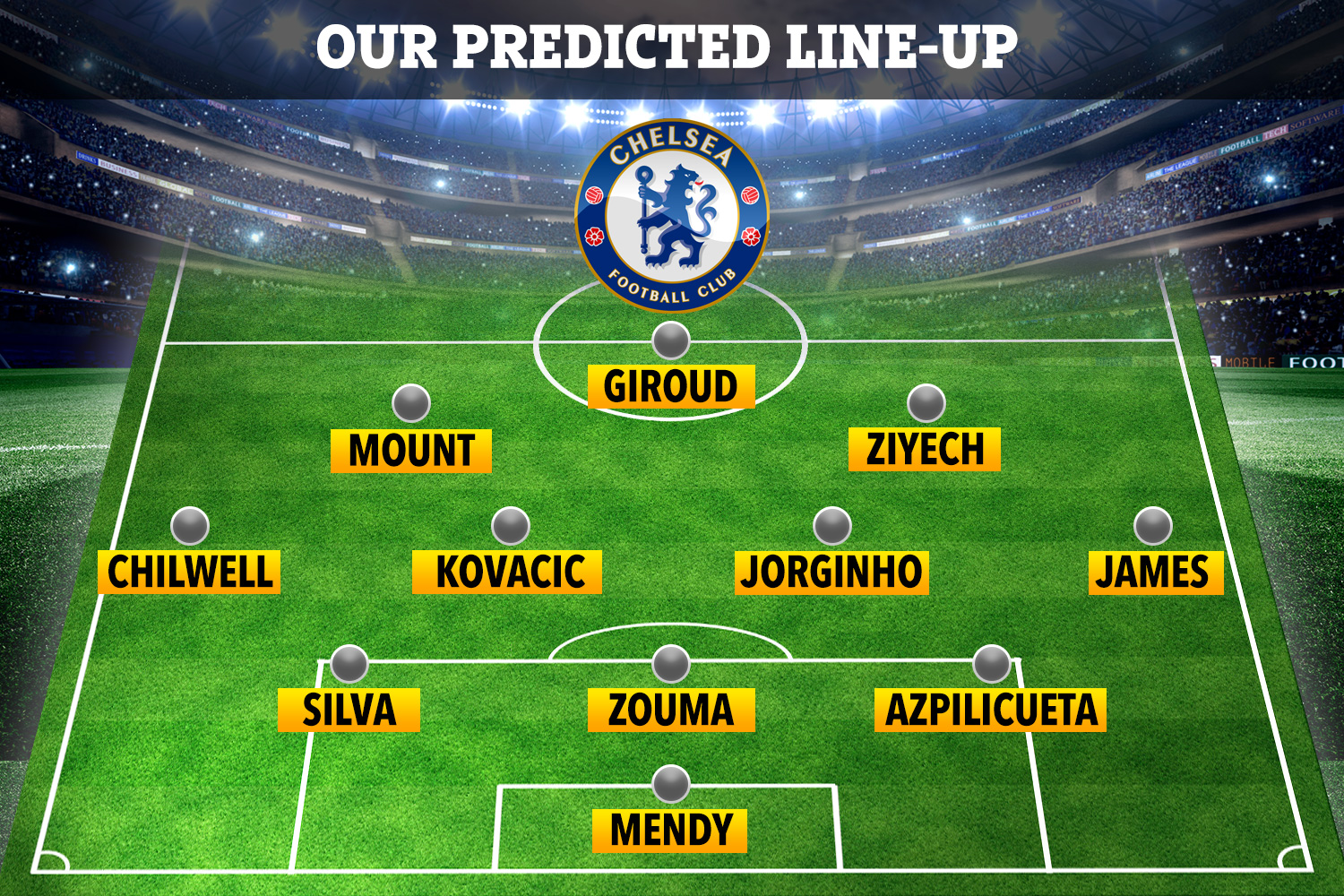 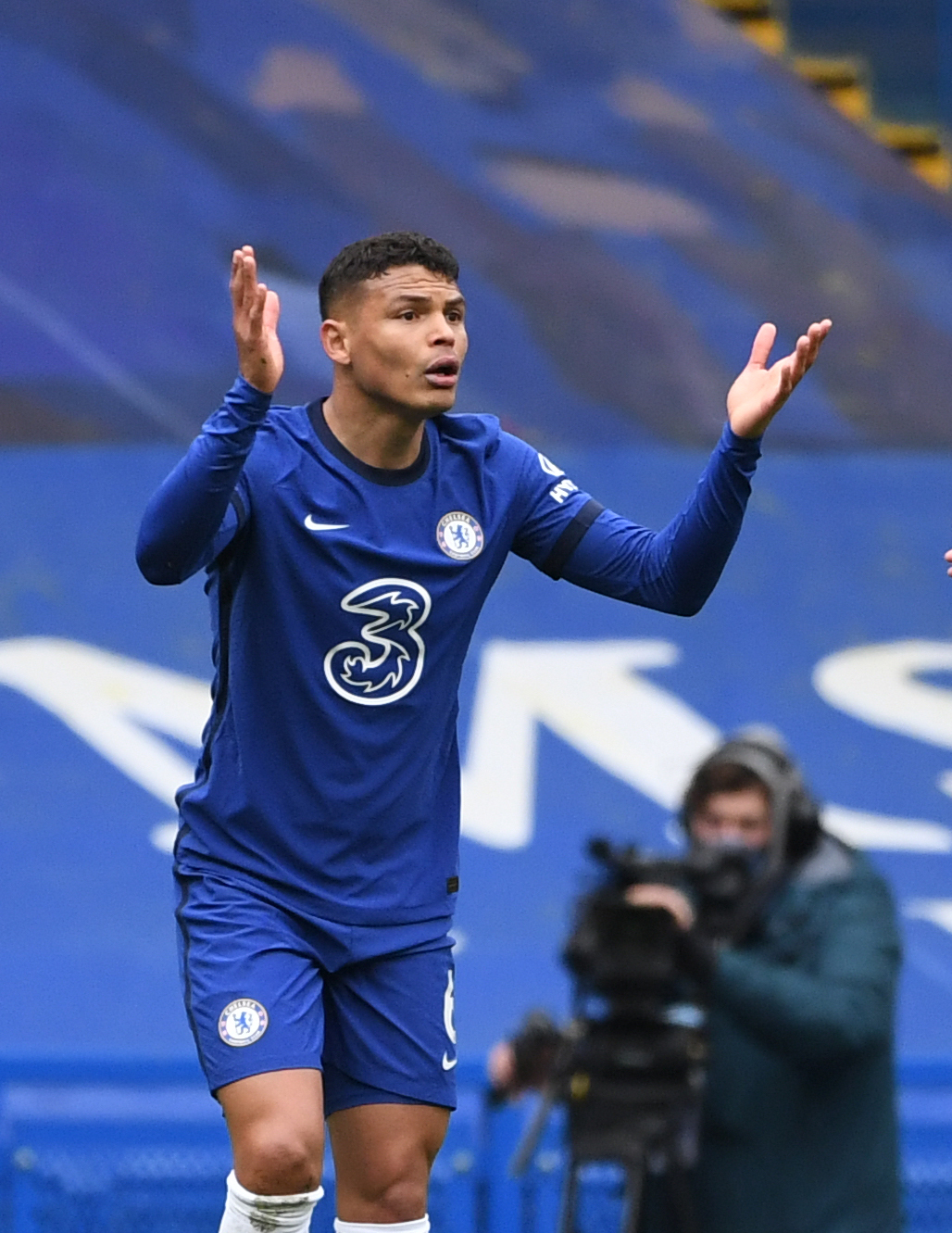 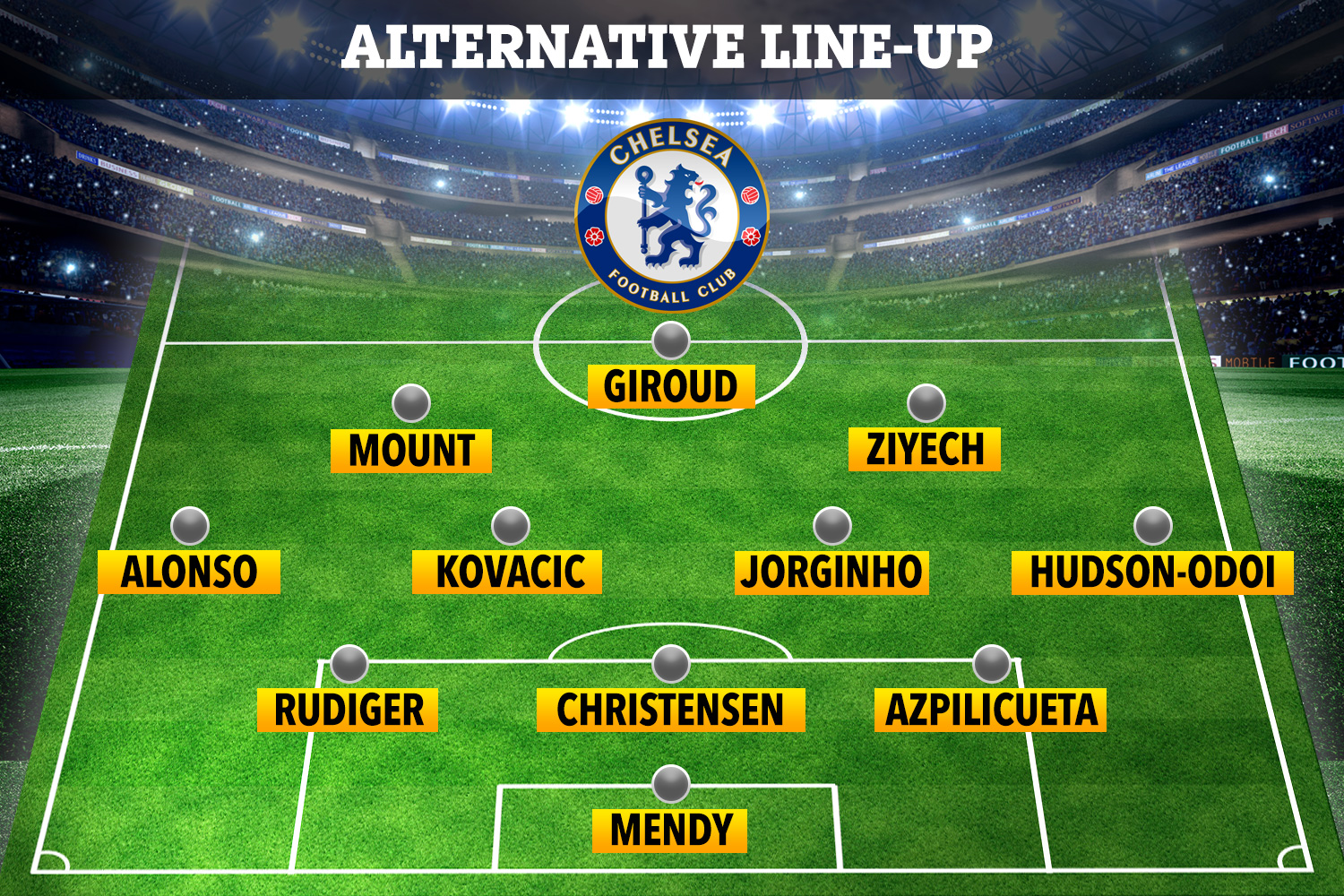 And Tuchel is tipped to recall England duo Ben Chilwell and Mason Mount for Wednesday's first leg in Sevilla, where the return clash with the Portuguese champs will also be played.

With Edouard Mendy now established as first-choice keeper, Tuchel's main selection issues could be in defence – following his first loss in 15 matches since succeeding Frank Lampard as boss in January.

Cesar Azpilicueta seems a certain starter on the right, with Silva and much-improved Kurt Zouma hoping to retain their spots in a three-man backline.

But Tuchel will think carefully – after Chelsea suffered their worst ever home Prem defeat over the weekend.

Saturday was also the first time the Blues have conceded five at Stamford Bridge since Arsenal triumphed 5-3 in October 2011.

Reece James, normally a wing-back, is favourite to remain on the right of a four-man midfield, although fellow England starlet Callum Hudson-Odoi, more of a natural winger, hopes to get the nod.

Midfield anchorman N'Golo Kante is back in a full-strength 23-man squad after a hamstring injury.

But for now Jorginho and Mateo Kovacic are likely to keep their central places ahead of the French World Cup winner.

GRAND NATIONAL: GET £140 IN FREE BETS FOR FESTIVAL AT AINTREE

Meanwhile, Chilwell might just displace Marcus Alonso on the left of midfield, as Tuchel balances keeping his team fresh with retaining stability with a like-for-like swap.

Reliable playmaker Mount should return, having been a scoring sub in Saturday's debacle after Tuchel gave him a 45-minute rest following his busy week with England.

Hakim Ziyech is regarded as Mount's most likely partner in a Chelsea pair sitting behind the main striker, who is expected to be Euro specialist Olivier Giroud rather than Timo Werner.