HAKIM ZIYECH and Callum Hudson-Odoi have returned to training ahead of Chelsea's game against West Ham.

Frank Lampard confirmed both players are set to be assessed before Monday's meeting with the Hammers. 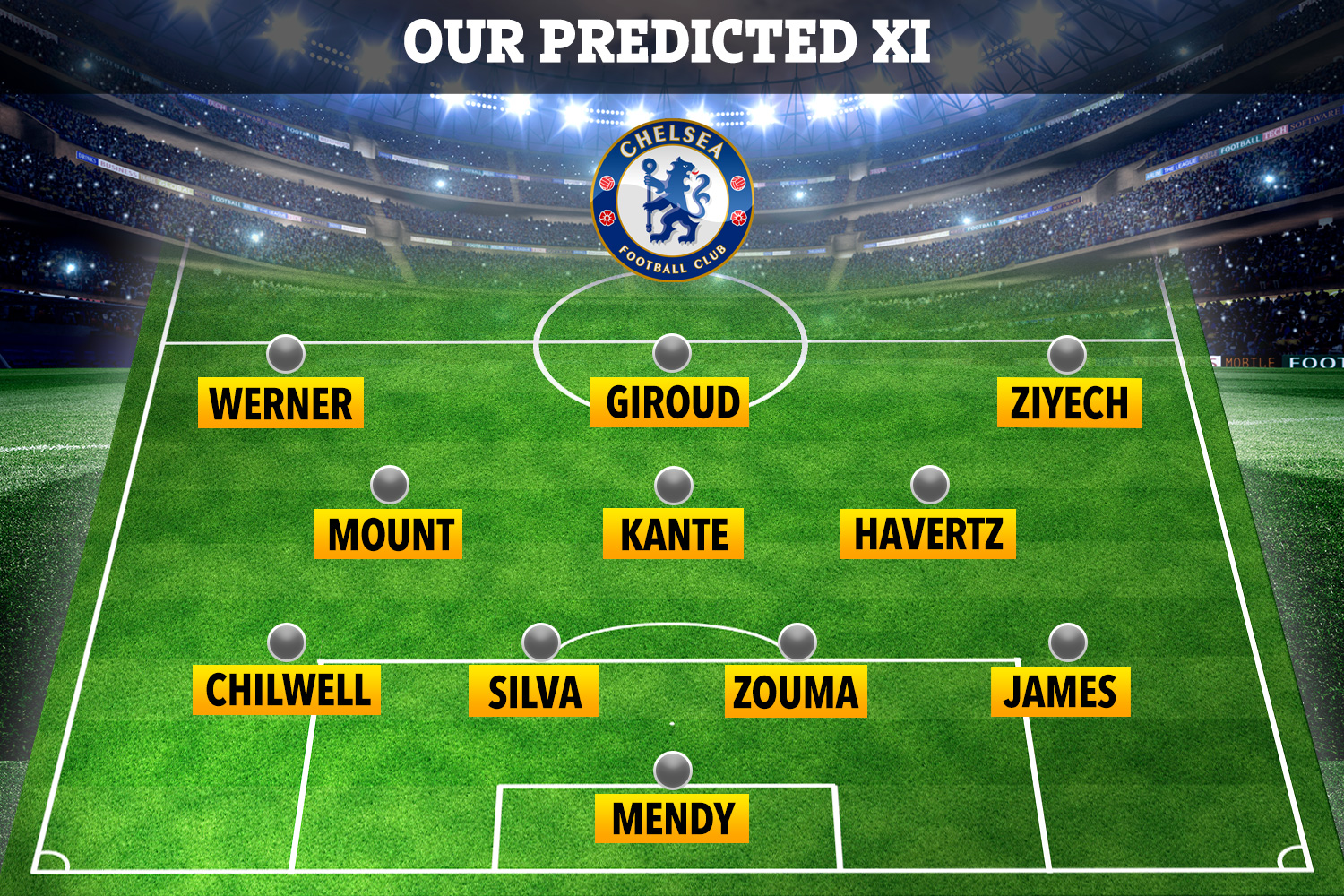 Lampard was quizzed about the fitness of Ziyech and Hudson-Odoi during Friday's pre-match press conference.

He replied: "First day back with the group today at a decent level.

"I need to see how they are to see if they make West Ham. No other updates."

And the Blues head into the game against West Ham without a win in their last three.

A bore draw with Krasnodar was followed by successive defeats to Everton and Wolves.

Aside from Ziyech and Hudson-Odoi, Chelsea have no other new injury concerns.

Edouard Mendy will keep his spot in goal with Ben Chilwell, Thiago Silva, Kurt Zouma and Reece James expected to start at the back.

Kai Havertz is set to start the midfield, and Lampard has urged fans to give him time to settle in.

He said: "He had no pre-season, then got Covid and all eyes are on because of the price-tag but we need huge perspective here.

"Not saying it will take a long, long time but he does need time to settle in. 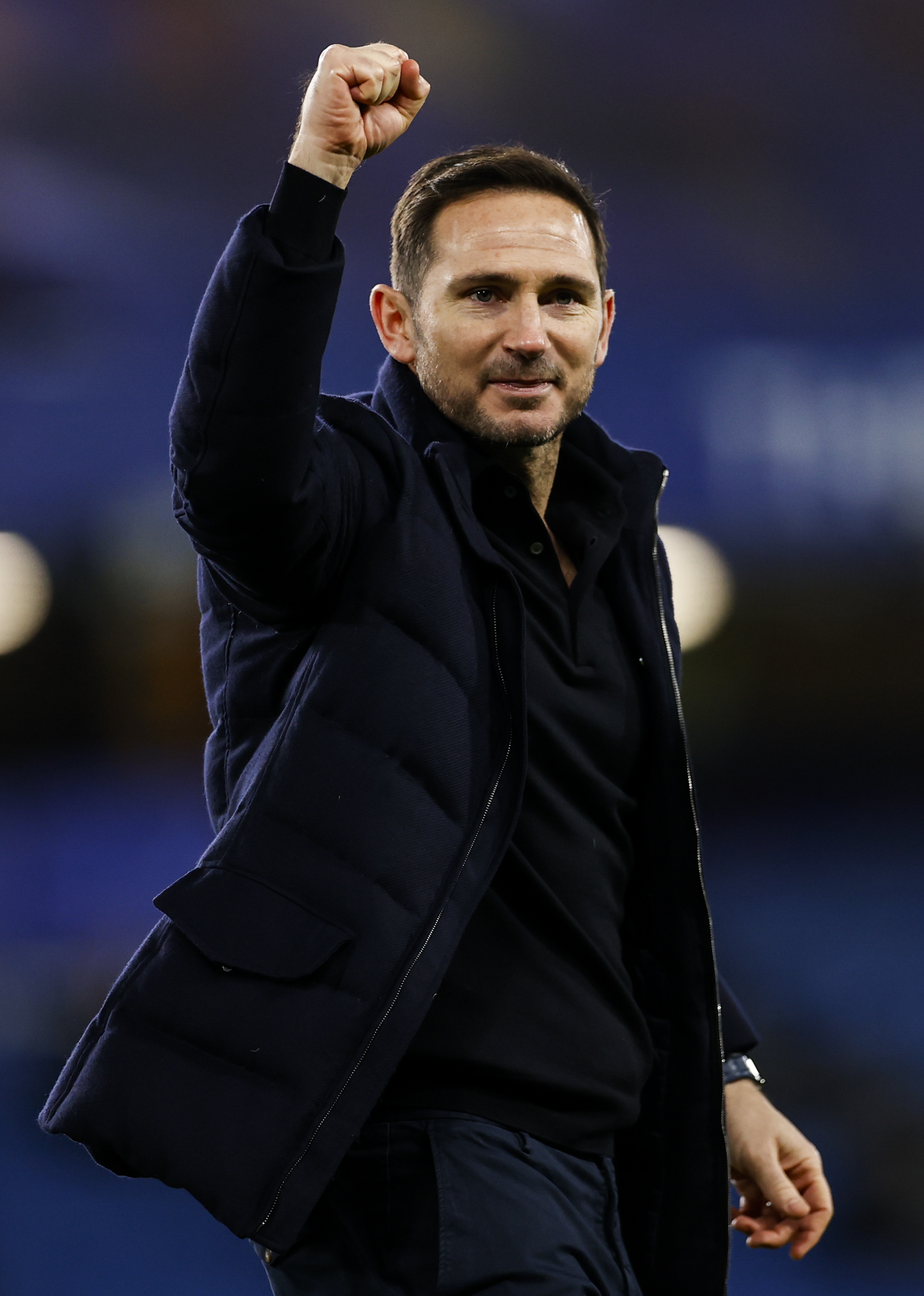 "For Chelsea fans and us, we must give him time."

Timo Werner is expected to keep his spot up top alongside fan favourite Olivier Giroud.

As things stand, Chelsea are seventh in the table with 22 points from 13 matches.

Related posts:
‘Virgin River’ Renewed For Season 3 By Netflix; Zibby Allen Joins Cast
The best family board game deals for Christmas, including Articulate and Monopoly
Popular News
'RHOC' Star Kelly Dodd Reacts To 'The View' Co-Host Meghan McCain Calling Her 'Mean'
26/01/2021
Man Utd wonderkid Ramon Calliste, called ‘the next Giggs’, now owns luxury watch business and makes £5m a year – The Sun
26/03/2020
Megan Thee Stallion Addresses Criticism Over Twerking: ‘I Love to Shake My A**’
26/03/2020
Police guard shops to stop coronavirus panic-buyers and enforce social distancing – The Sun
26/03/2020
Coronavirus: Good Morning Britain’s Dr Hilary reveals ‘game-changing’ self-testing kit
26/03/2020
Recent Posts
This website uses cookies to improve your user experience and to provide you with advertisements that are relevant to your interests. By continuing to browse the site you are agreeing to our use of cookies.Ok