If you’re already aware you have high blood pressure – perhaps from a doctor’s visit or a self-testing monitor – than you have the power to change that. One ancient practice could help.

Based at the Medical University of South Carolina, America, researchers conducted a 12-month experiment.

They enrolled 30 volunteers who had stage one hypertension (i.e. high blood pressure).

An average systolic blood pressure reading of this group – where each person had their blood pressure measured on three different occasions – was 132.6mmHg.

To put this reading into perspective, the NHS outlines the blood pressure reading scale.

This cements the notion that the volunteers were in a pre-hypertension range.

The participants were not taking medication for the condition, as lifestyle modifications tend to be the first line of treatment. 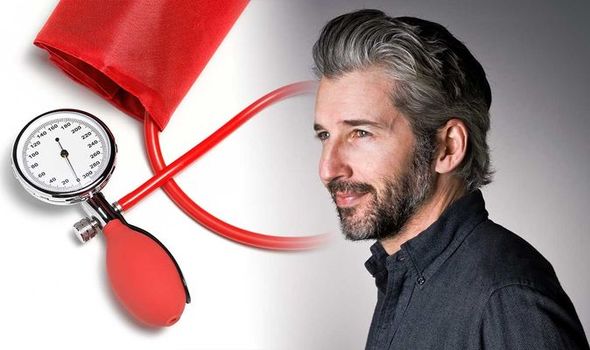 Chronic stress was recognised as a “risk factor for hypertension and cardiovascular disease”.

To help combat this trigger, the respondents were asked to start a breathing meditation app on their smart phones.

The meditation app captured real-time heart rate from a user’s fingertip placed over a video camera lens during sessions.

They also received “motivational and social reinforcement text messages the following day, based upon levels of adherence”.

Participants were requested to do up to 15 minutes of meditation twice a day.

Alternatively some group members were asked to engage in walking, for the same amount of time, in place of meditation. 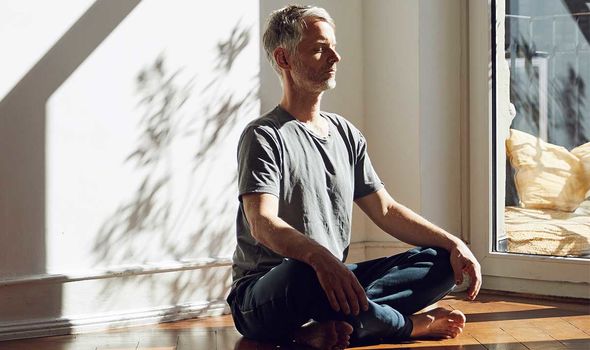 Then, by month 12, this trend continued, with the meditation group showing a reduction of blood pressure readings by -11.6. 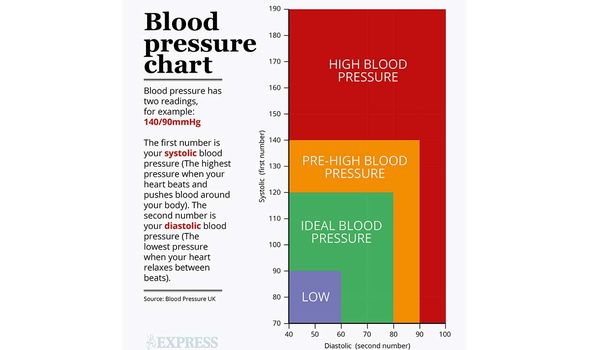 The walking group, on the other hand, had a small reduction of -0.4 in blood pressure readings.

From this revealing data, the scientists concluded that meditation was “beneficial in reducing systolic blood pressure levels”.

This held true for adults who had been diagnosed with stage one hypertension.

The researchers added that the meditation app may be a “promising, scalable first-line tactic for stage one hypertension”.

Related posts:
What is Ground Zero, where is it, what does Ground Zero mean and why is it now called the World Trade Center site?
How to Make the MCU Better: More Villains Interacting with Other Villains
Popular News
Machine Gun Kelly To Perform New Album In Full In Upcoming Livestream Concert
26/09/2020
Man Utd wonderkid Ramon Calliste, called ‘the next Giggs’, now owns luxury watch business and makes £5m a year – The Sun
26/03/2020
Megan Thee Stallion Addresses Criticism Over Twerking: ‘I Love to Shake My A**’
26/03/2020
Police guard shops to stop coronavirus panic-buyers and enforce social distancing – The Sun
26/03/2020
Coronavirus: Good Morning Britain’s Dr Hilary reveals ‘game-changing’ self-testing kit
26/03/2020
Recent Posts
This website uses cookies to improve your user experience and to provide you with advertisements that are relevant to your interests. By continuing to browse the site you are agreeing to our use of cookies.Ok