Slick southpaw Usyk ripped the unified heavyweight titles from AJ's grasp in September with a masterclass at the Tottenham Hotspur Stadium. 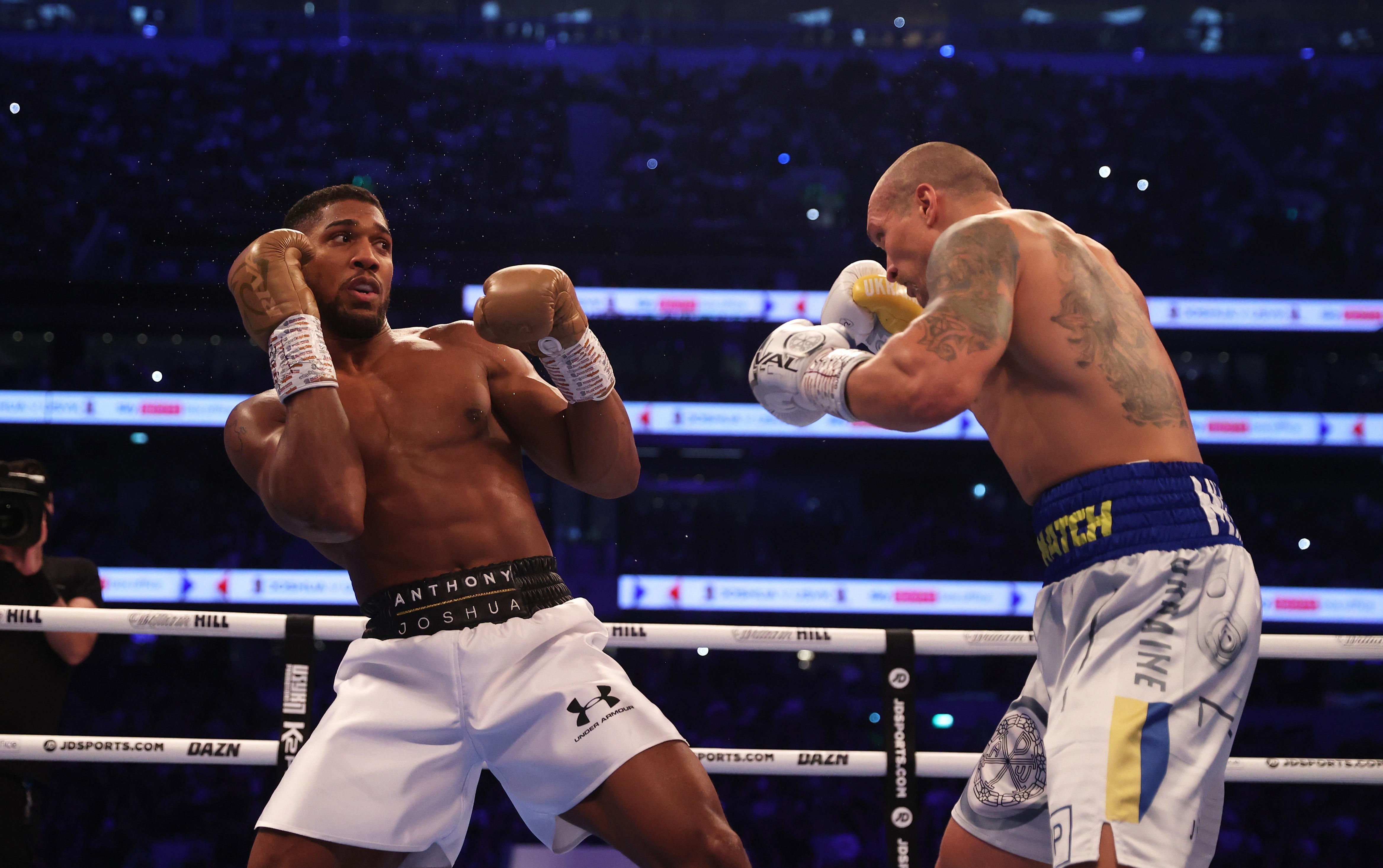 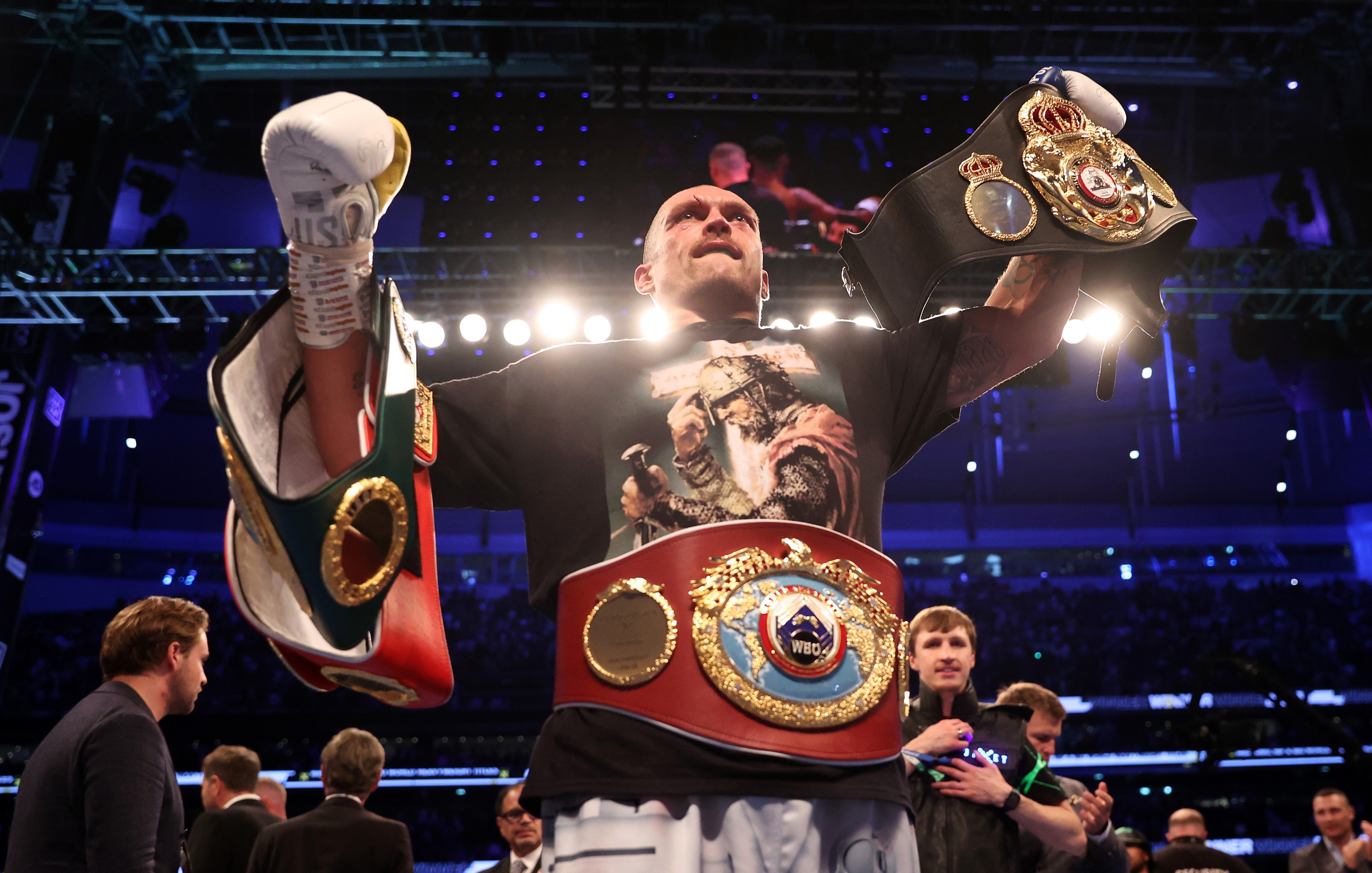 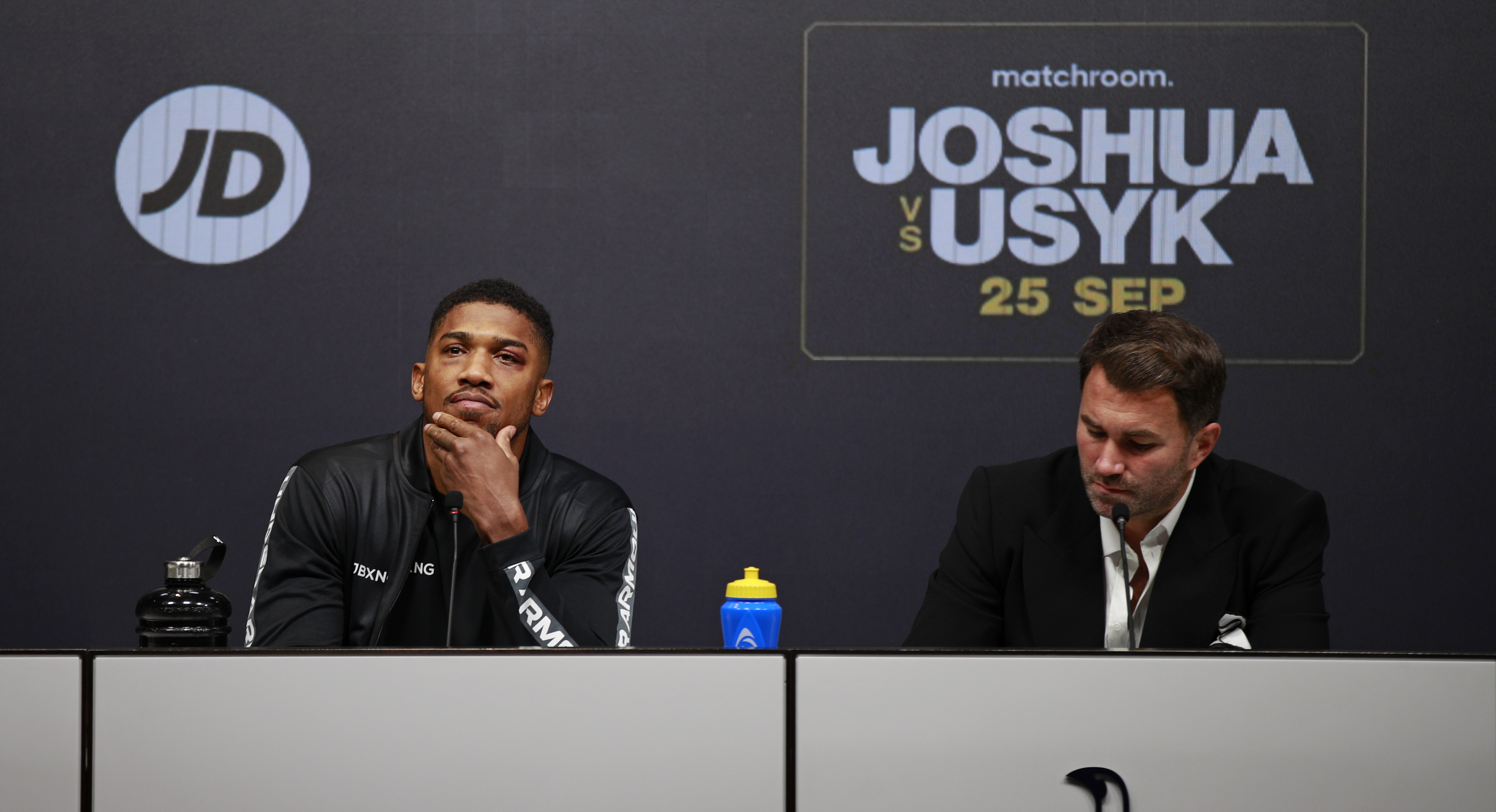 Defeat to the Ukrainian has forced Joshua to look for a new training base and reassess his strategy, which promoter Eddie Hearn believes will do him the world of good.

He told Betfred: “There are fine margins between success and failure and those little percentages of rest relate to that.

"He’s had 14 years in Sheffield now. It’s an incredible facility, but he is God there.

"The amateurs look up to him and his picture is everywhere.

"I say we have to go rough and rugged but he’s got to have that challenger mentality in this fight and he’s got it.

"Everything I hear from him tells me that he wants to win badly and bash Usyk up, which I didn’t hear any of going into the first fight.

"He’s angry, which is good.

"No decision has been made yet but I do think a change of scenery would be good for him in terms of where his training camp’s based.”

But Hearn believes the Olympian will be hard-pressed to cut ties with his long-time trainer.

He said: “Robert McCracken is more than just a trainer to AJ. He’s a friend. He’s a mentor. He’s an advisor.

"I think a change of scenery for AJ is sometimes good. I think it was refreshing for him when he went over to America recently.

"Going from getting mobbed wherever he is in the UK to that not happening.

"I’m not saying people don’t know him in America, but it’s different to not being able to walk around here.

"You’re getting photographed everywhere and the thing with AJ is that he’s got time for everybody. That can be extra draining.

"Sometimes he’s taken half an hour's worth of photographs before he’s even got into training."

But former unified heavyweight champ Joshua has hinted he could very well ditch McCracken for his rematch with Usyk, which is expected to take place early next year.

"Rob's not a controlling type of person, he's very laid back and he's happy to see the progression of what's needed."