Home » Lifestyle » He Was A Family Man, A Dedicated Church Member, And His Son's Best Friend. He Died From The Coronavirus.

He Was A Family Man, A Dedicated Church Member, And His Son's Best Friend. He Died From The Coronavirus. 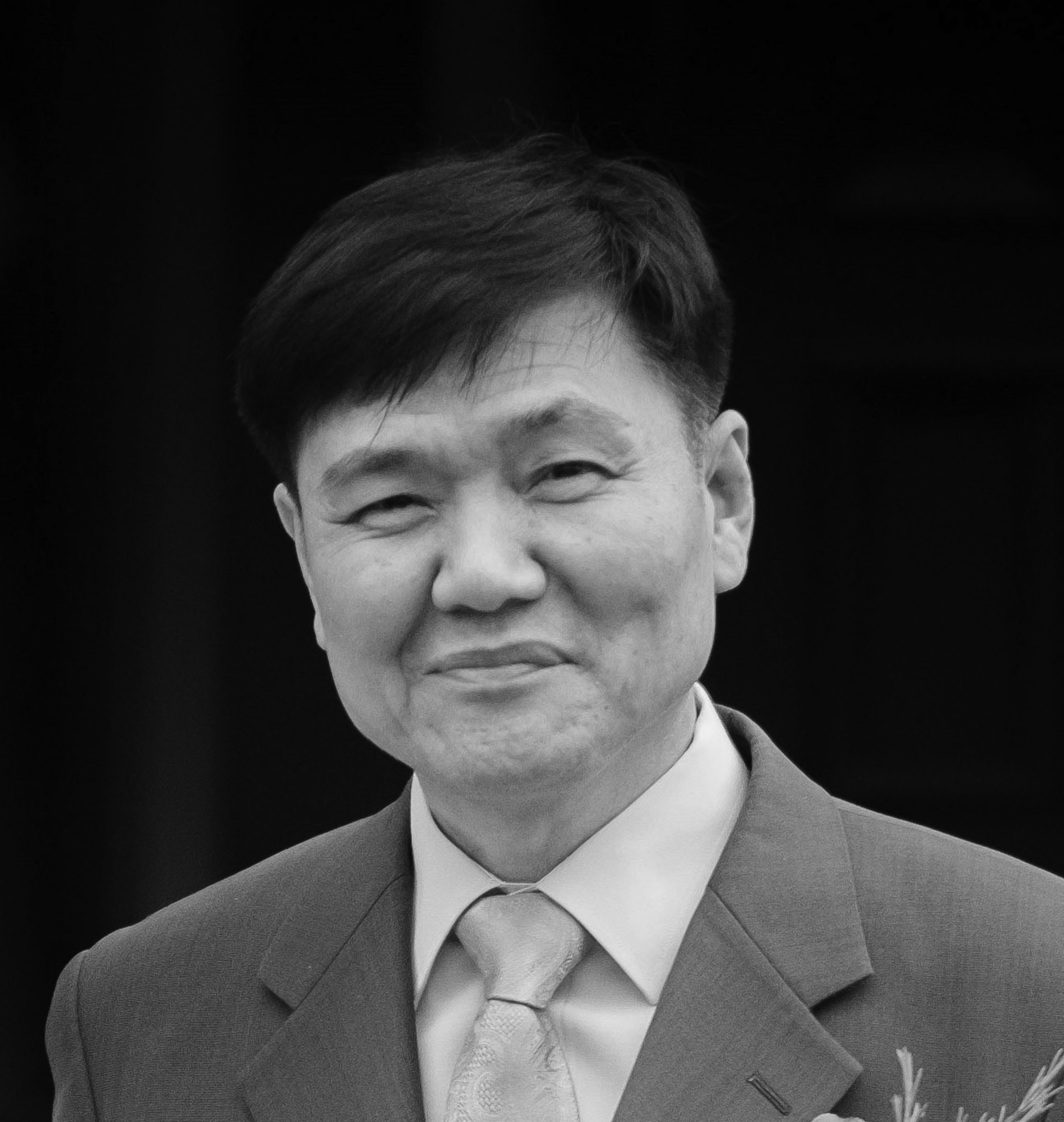 Dae Kwun Yoon was a family man through and through. No matter how busy work got — and it was often busy — he always made sure he had time for his wife Kye, and his two boys. But John Yoon didn’t always know that about his dad, especially when he was younger.

“I definitely did not appreciate him the way that he deserved,” Yoon, a pastor in the Atlanta, Georgia area, told BuzzFeed News. “I was the typical rebellious 2nd-generation Asian American kid who was trying to run away from his culture and trying to be an American all the way through — all of that stuff.”

Yoon’s outlook started shifting during his college years when he realized the effort his dad put in raising him and his brother, Josh. And when Yoon himself became a father 8 years ago, his relationship with his dad changed.

“I realized like, man, my dad was my age when I hated him for so many of these things. And it doesn’t make any sense. I wasn’t seeing things from the right perspective,” he recalled. “I think from that point on, we kind of just became best friends.”

In April, after weeks of feeling sick, Dae became one of the tens of thousands of Americans lost to the coronavirus. 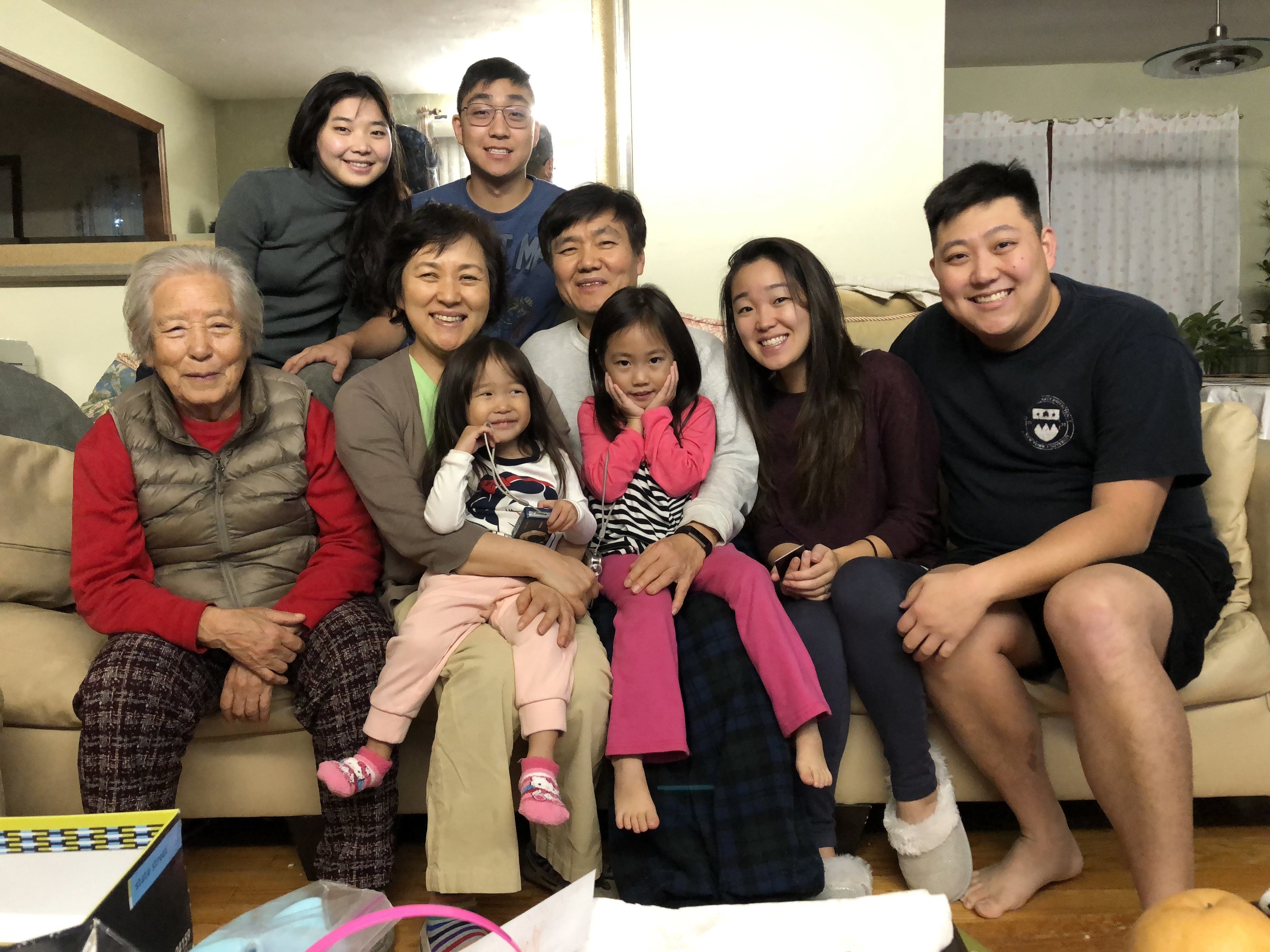 Originally from South Korea, Dae emigrated to the US in his 20s. He got a part-time job at an elevator manufacturing company in the Bronx through a fellow member of his church, where Dae enthusiastically helped out whenever he could.

“He was just doing whatever was needed,” Yoon said, recalling his dad volunteering to manage the church’s finances and record sermons on cassette tape. “He was just that kind of guy.”

When Kye got pregnant, Dae decided to take on a full-time engineering position at the company in the Bronx. He held that job for for decades, and commuted about an hour each way after moving to Connecticut.

Yoon said his dad instilled in him traditions that he now holds dear, even though he rebelled against them growing up. As “the kind of guy who made sure everyone was coming together on the holidays,” Dae set an example for how to be a part of a family and community.

He also showed Yoon the value of their culture — “not just to my own pride,” Yoon said, “but that I have something special to offer society as a Korean American who has a different perspective.”

Yoon said his dad began feeling cold-like symptoms around mid-March. It progressed to breathing troubles every time he sat down, and Dae initially thought it was indigestion.

“Being the tough Korean guy that the is, he pushed back going to the hospital as much as he could. So he would just not sit for extended periods of time,” Yoon said.

For days, Dae reassured his sons that he was fine besides experiencing some trouble breathing. And that, Yoon said, “was literally the dialogue until the day he went to the hospital.”

On March 29, after Yoon had given a sermon via live-stream, his mom Kye called, telling him to get in touch with his dad. Dae had been admitted to Danbury Hospital in Connecticut.

“He had very heavy, labored breathing so by that point we kind of assumed it was coronavirus. He was like, ‘Yeah I’m here, I’m doing OK. It’s hard to breathe but we’ll see what the doctor says,'” Yoon recalled. “I was like ‘alright, well, be careful. Keep me updated.'”

They said “I love yous” and hung up. Dae’s coronavirus test later came back positive.

On the morning of April 14, doctors allowed Dae’s younger brother and Kye to visit him. Kye told her husband that people were praying for him. She told him to hang in there a little longer. Dae was sedated for an intubation, but Kye saw tears coming out of his eyes.

“We were grateful that at least even subconsciously, or somewhere or another, he heard mom’s voice,” Yoon said.

That afternoon, at age 62, Dae died. The March 29 call was the last time Yoon spoke to his dad. 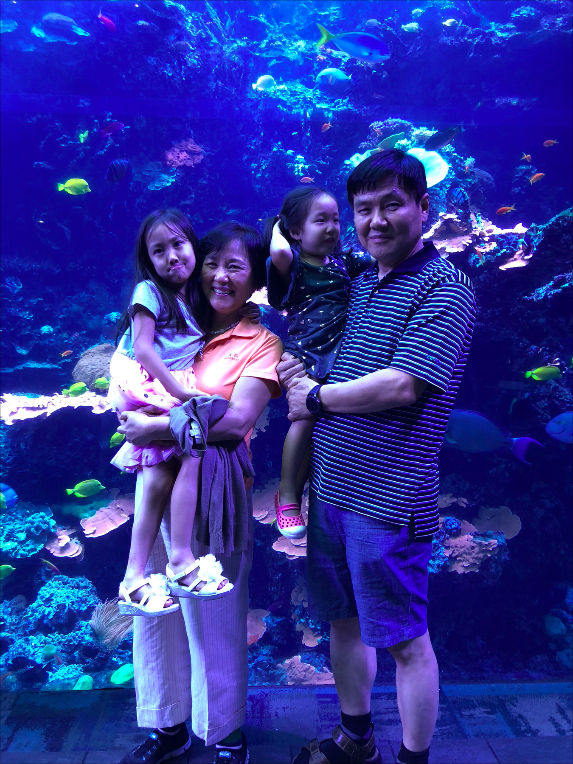 The family held a small funeral service on Tuesday for Dae in Long Island, New York. In line with the state’s social distancing guidelines, they had a 15-minute burial service on site, with only 10 people in attendance. Yoon said the funeral was rough, partly because the family was social distancing during the service and they couldn’t physically comfort one another.

The Yoons have been grieving the loss of their patriarch. However, Yoon and his brother have been surprised by how well their mom, who also tested positive for the coronavirus recently, seems to be coping in particular.

Yoon attributes that to their faith, which he said has helped enormously in a difficult time. “Even just being so certain of another future reality to come…At least for myself, having the full conviction that we will see him again,” he said.

“We’re definitely all grieving very deeply,” Yoon added, “but we’re also celebrating very deeply, just knowing that he’s not suffering anymore, and that he’s experiencing a joy that we only hope to experience on this side.”