Home » Lifestyle » ‘He told me he will finish this year’ – Chelsea flop Gonzalo Higuain will RETIRE at the end of the season, reveals dad

‘He told me he will finish this year’ – Chelsea flop Gonzalo Higuain will RETIRE at the end of the season, reveals dad

GONZALO HIGUAIN will retire at the end of the 2022 MLS season, his father Jorge has revealed.

The Argentine, 34, has struggled to pull up any trees since quitting Juventus for Inter Miami in 2020. 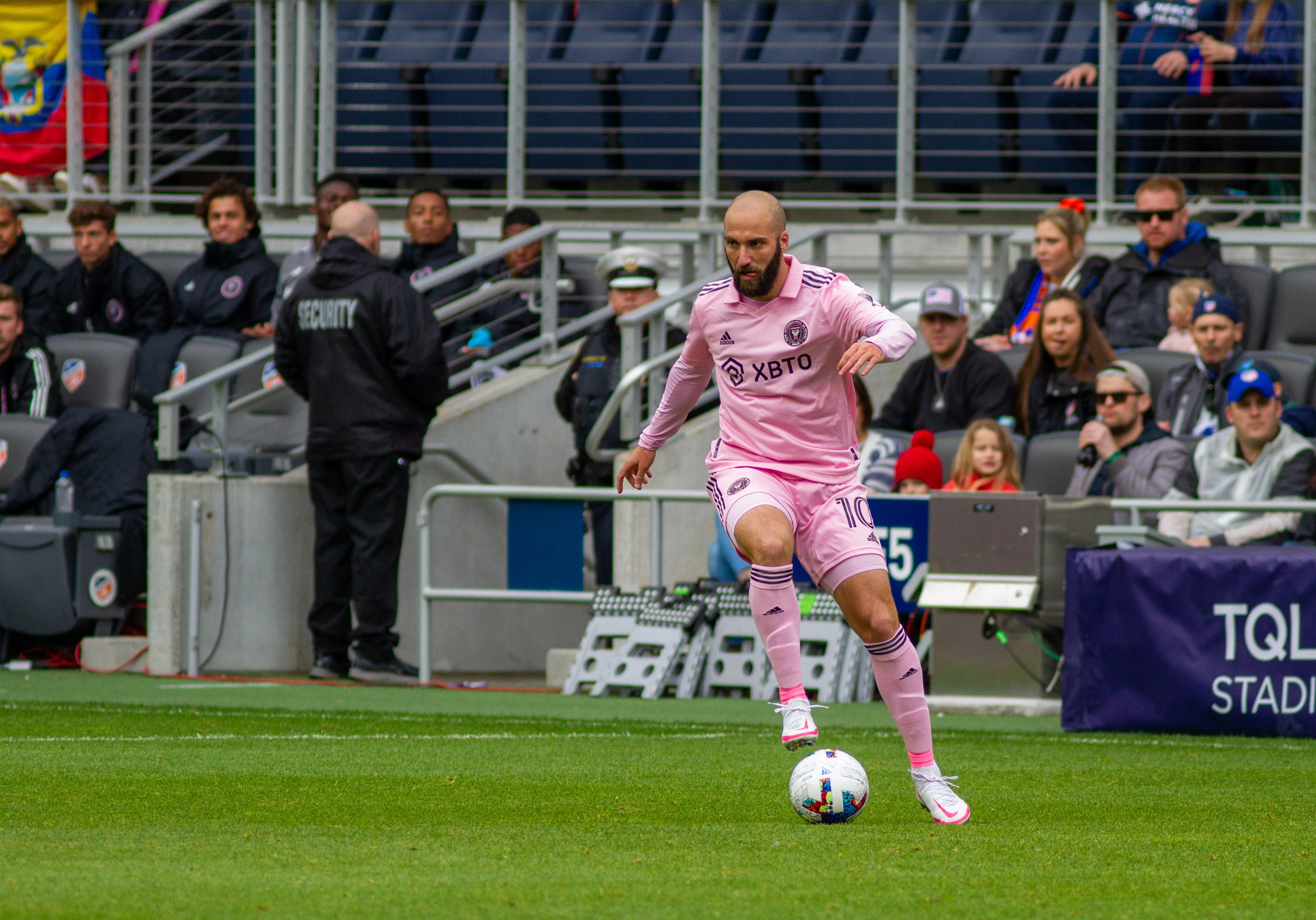 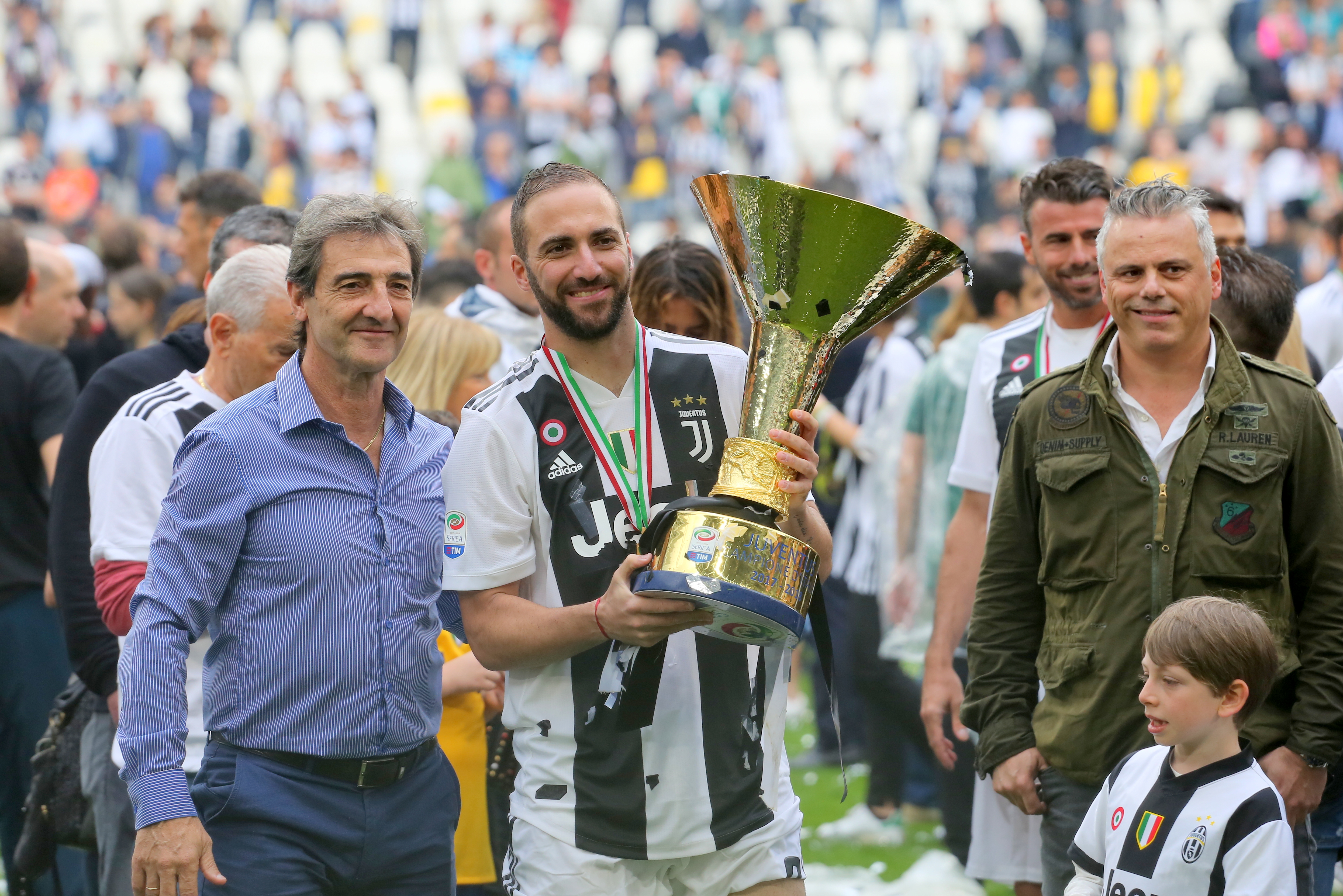 Phil Neville's side are winless in their first five games of the season, having failed to make the play-offs last term.

Higuain's contract is set to expire in December and his dad doesn't envisage him signing a new one.

Appearing on Argentine channel TNT Sports, he said: "I don't see him going back to Argentina. He finishes this year.

"At least what he told me, that he was retiring. He is retiring from the sport." 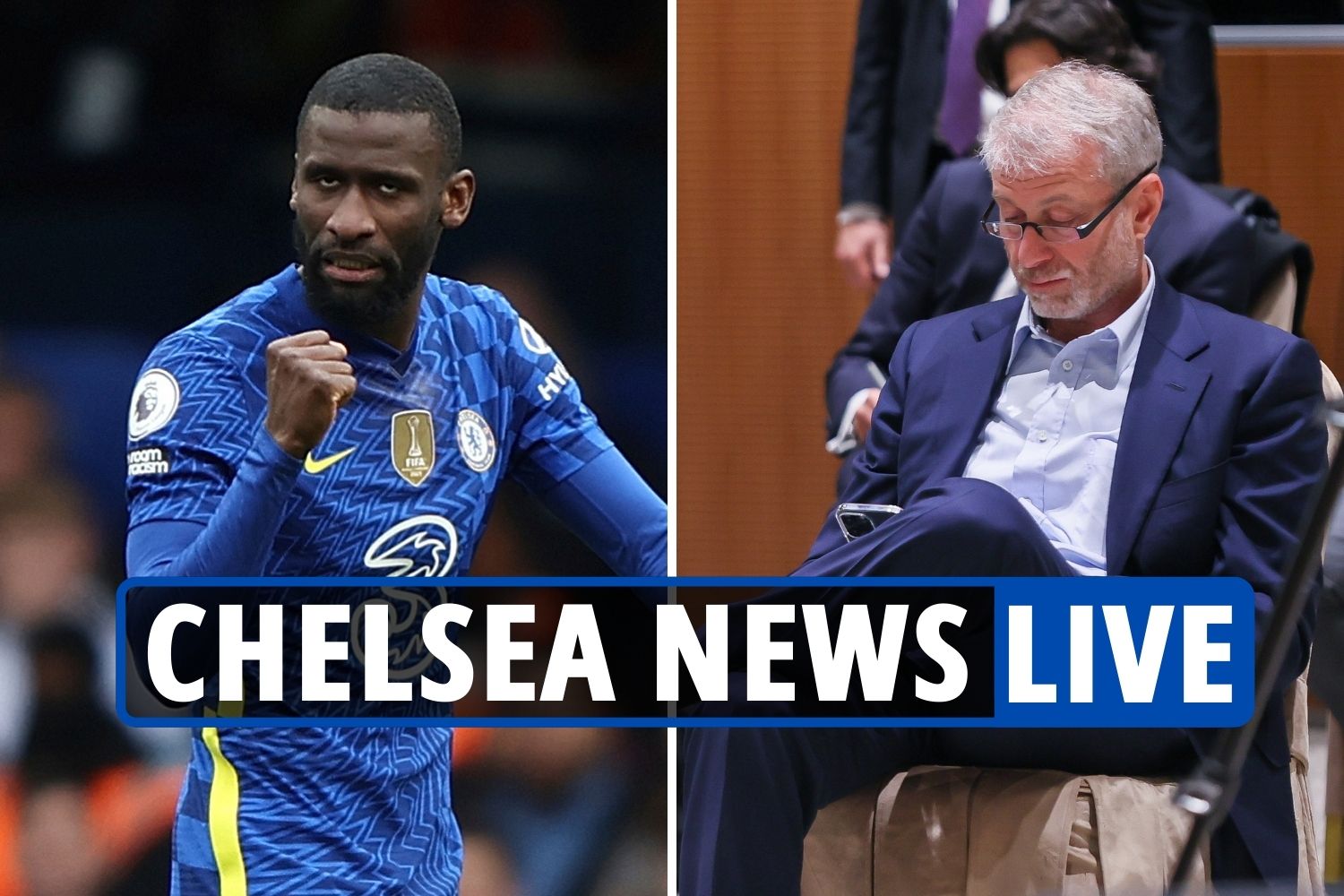 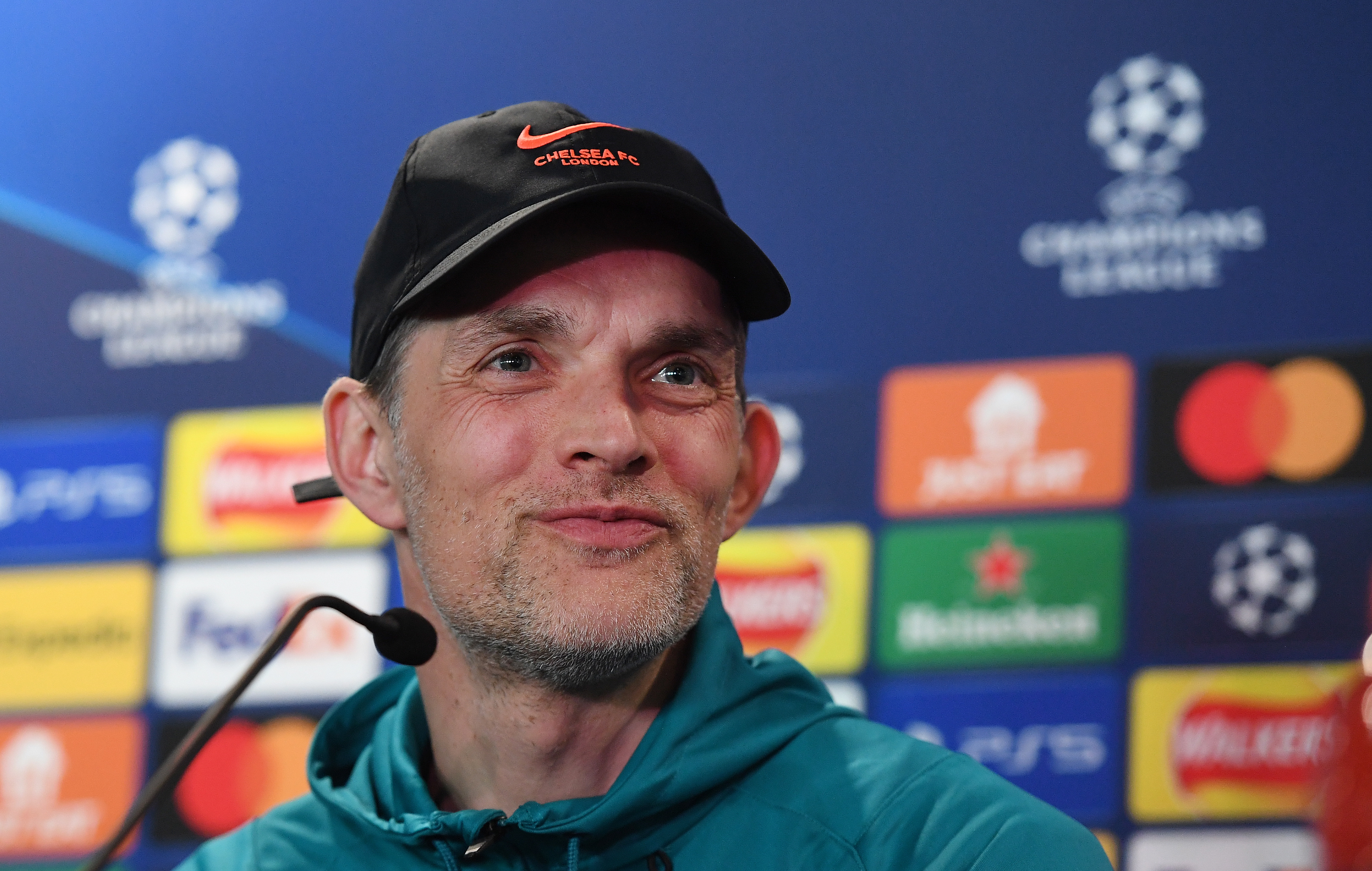 Jorge is keen for his son to remain involved in football, although he isn't sure in what capacity.

He added: "I would love for him to continue to be linked to soccer in another role because he is a boy who is very well prepared.

"He knows all the players, he has been coached by the best coaches in the world… he has a terrible hunger for management.

"He would be good for soccer."

Gonzalo himself, however, has subsequently rubbished his own father's statements.

He said: "It was a misunderstanding that he had with me, I never told him about the withdrawal, he expressed himself badly."

Higuain has received plenty of setbacks in his decorated career, most notably delivering underwhelming displays in the 2014 World Cup final and 2015 and 2016 Copa America finals.

Jorge revealed that in difficult moments his son would take great solace in his family.

He continued: "The family was always there to contain him. I would explain to him that you couldn't make the slightest problem for the people who criticised him.

"In the end he is a super respected guy in Europe. The reality is not social networks.

"Nothing ever happened to us, they asked for photos, greetings… There was never a grievance or a slap.

"I told him that he could not get upset by the criticism on social networks and that he should face them with the career he has."

"This guy is so pathetic. Obviously, he's a presence on the field and every time a team-mate of his makes a wrong pass or something or doesn't pass the ball exactly to him, he's just standing there looking in a negative mood.

Teacher, 21, who had sex with boy, 15, now ‘bitterly regrets’ seducing him

"His body language is just terrible. I wouldn't want to be a team-mate of his. I'm over it. F*** that guy. I want nothing, no part of it."

Inter have gone on to lose all four league games since that opening day stalemate – although Higuain has managed to score a couple of goals. 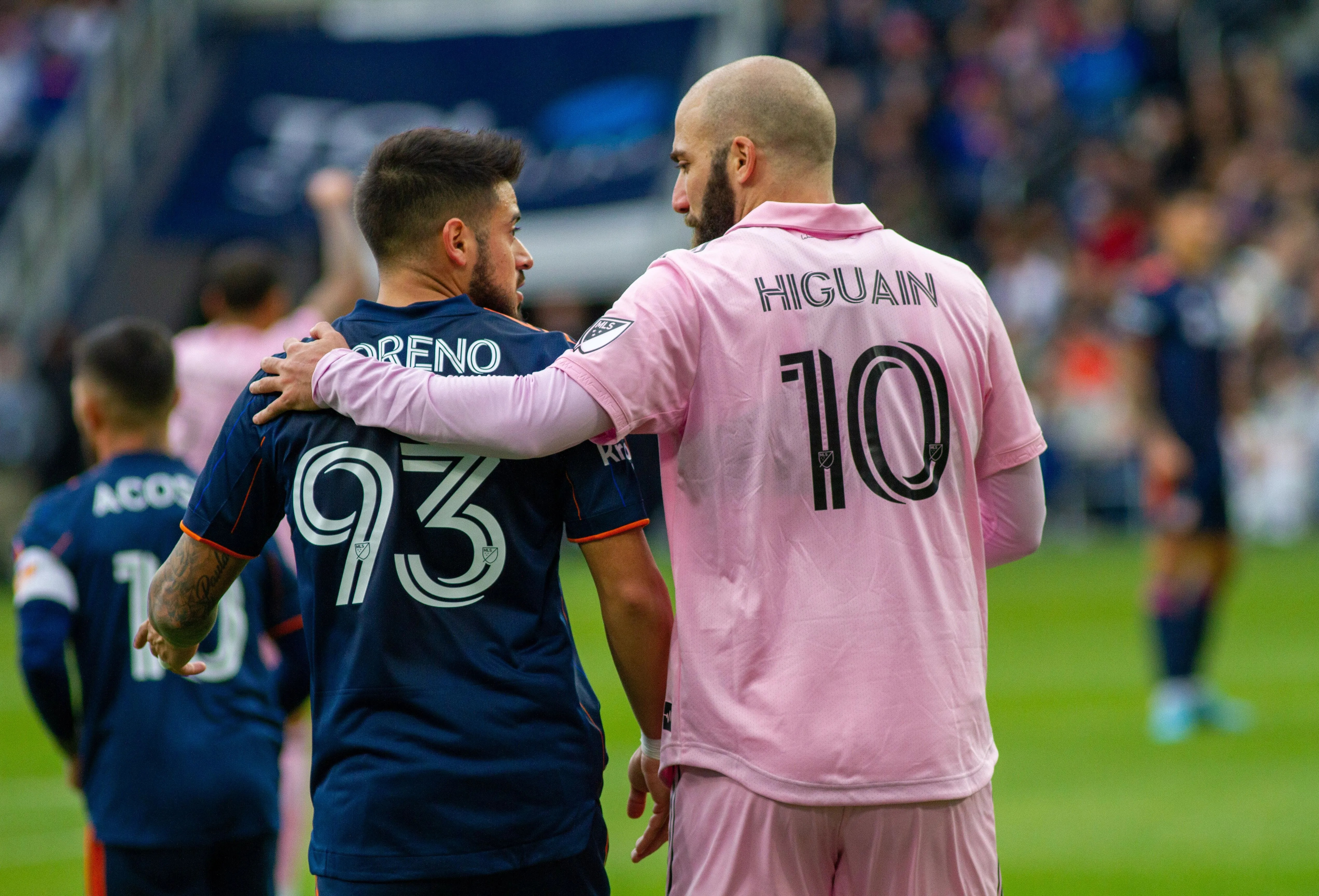