Harry Styles didn’t like people knowing about his sex life during his One Direction days.

“For a long time, it felt like the only thing that was mine was my sex life,” the “X Factor” heartthrob, now 28, told “Better Homes and Gardens.”

“I felt so ashamed about it, ashamed at the idea of people even knowing that I was having sex, let alone who with.”

Styles admitted that, while performing with the boy band from 2010 to 2015, “there were still the kiss-and-tell things” at the time.

“Working out who I could trust was stressful,” he explained.

The style icon, who has been dating actress Olivia Wilde for over a year, also told the outlet that he has no plans to publicly discuss his sexual orientation – something that fans have been speculating over for years. 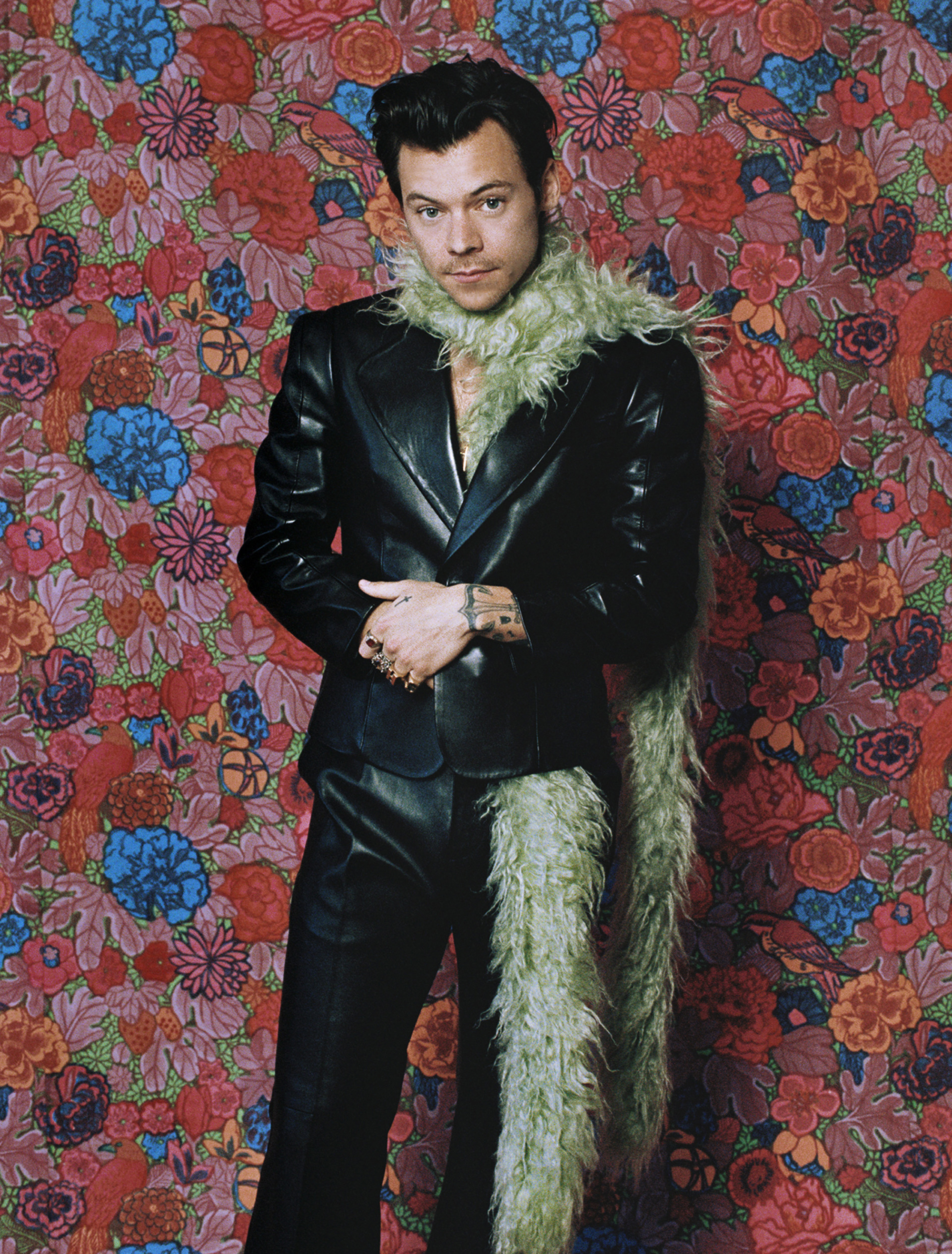 “I’ve been really open with it with my friends, but that’s my personal experience, it’s mine,” he stated.

“The whole point of where we should be heading, which is toward accepting everybody and being more open, is that it doesn’t matter, and it’s about not having to label everything, not having to clarify what boxes you’re checking.” 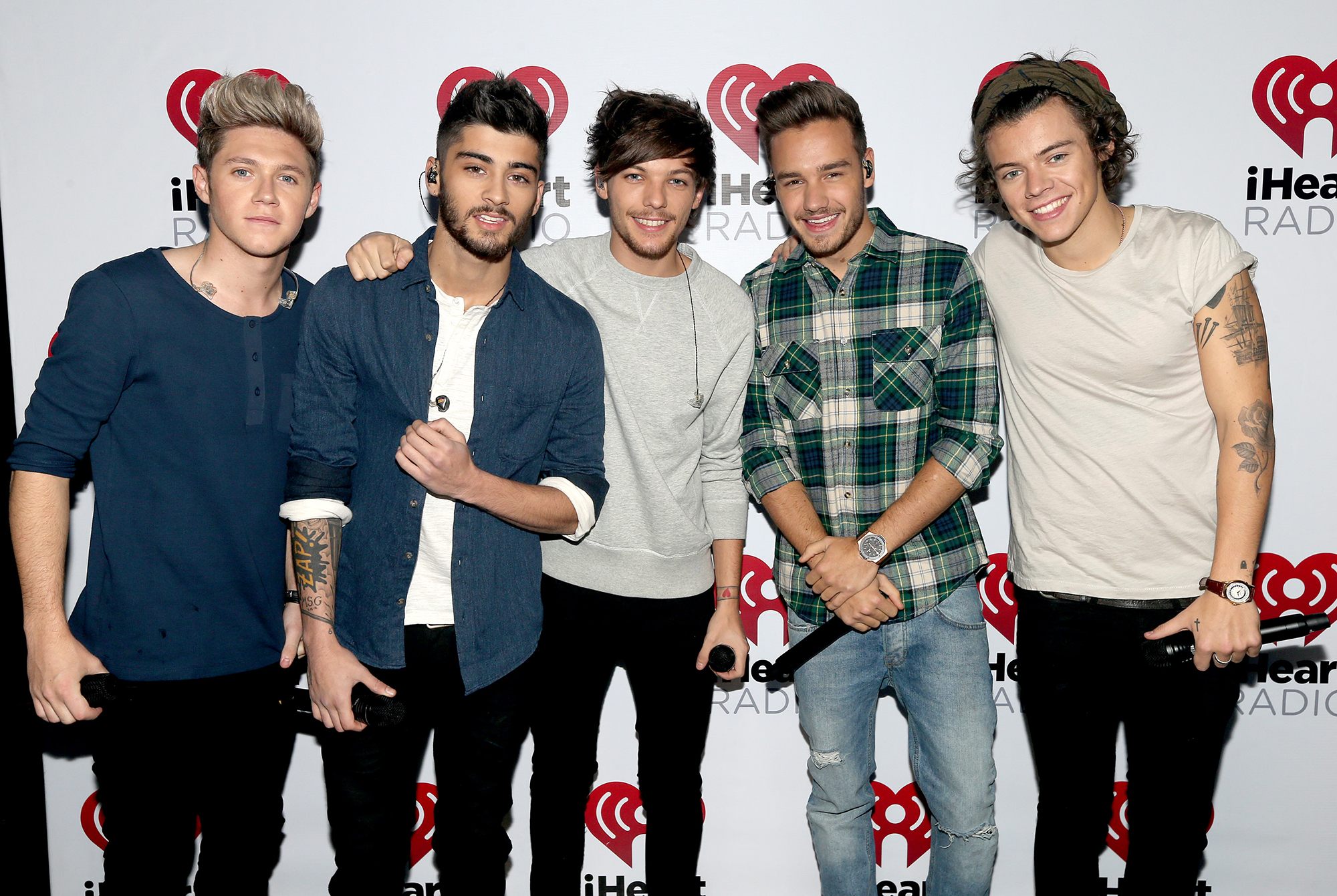 The “Watermelon Sugar” singer first sparked dating rumors with Wilde, 38, in January 2021 after they were photographed together at his agent’s wedding. Most recently, Wilde was spotted dancing in the crowd at Coachella, while her beau headlined.

During his time in One Direction, he was romantically linked to stars like Caroline Flack, Taylor Swift, Nicole Scherzinger and Kendall Jenner.