Season 5 of Summer House may be winding down, but the drama is just getting started. Hannah Berner got candid during an exclusive interview with Us Weekly about her costars’ suggestions that her fiancé, Des Bishop, is using her for fame.

“My friends are going for Des and I’m like, ‘Come for me, just please leave Des out of it.’ There’s this narrative that he’s, like, using me for the show or Luke [Gulbranson] said he used me and called him a ‘washed-up comedian’ and it’s so upsetting,” the 29-year-old “Berning in Hell” podcast host told Us. “I’m so upset. … It’s not good for his career to go on this show. He has his own thing going on in Europe.” 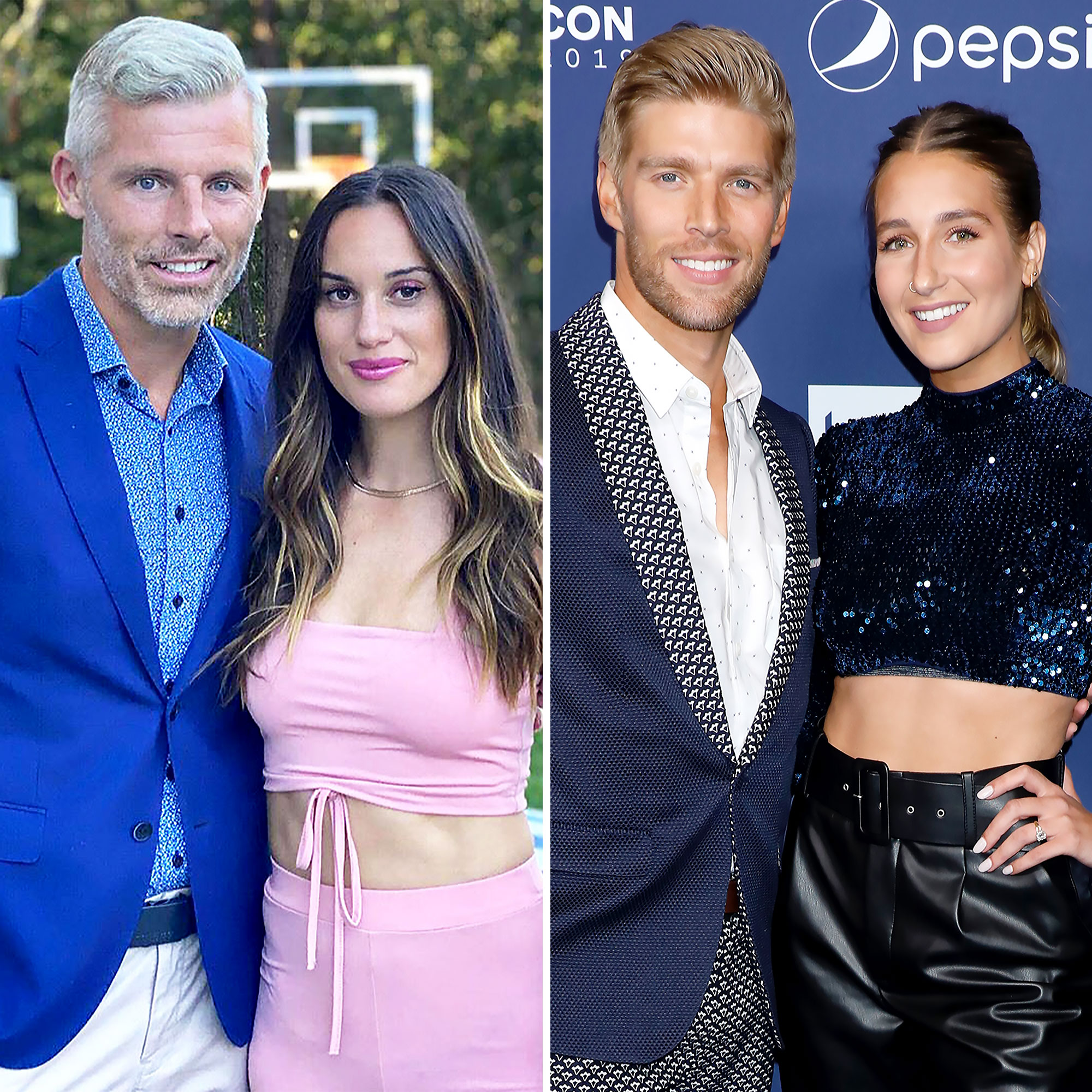 Hannah met Des, 45, shortly before she started filming season 5 of the Bravo hit during the summer of 2020. While the twosome got engaged in February, fans met him for the first time when he visited Hannah in the Hamptons house on the April 8 episode.

During the Monday, April 19, episode of the “Everything Iconic with Danny Pellegrino” podcast, Kyle Cooke and Amanda Batula brought up Des’ reality TV past, including a stint on Dancing With the Stars in Ireland.

“I don’t know him well enough [to say if he’s an opportunist],” Amanda, 29, told Danny Pellegrino. “I was really happy to see him treat Hannah so well [and] just give her his undivided attention. … [So], I hope that’s not what the case is and maybe it started off that way and then he actually fell in love with her.”

Kyle added that Des came off as “two-faced” after watching the show back. “People are trying to overthink it like, ‘Kyle, did you know he was on two different reality shows prior to this? One in Asia, like, a dating show? Dancing With the Stars, the Ireland version,” he told the host of Des.

Hannah, for her part, got emotional as she discussed the situation on Us’ “Here for the Right Reasons” podcast.

‘Summer House’ Stars Who Left the Show: Where Are They Now?

“I don’t come for people’s relationships. I know they tried to make it like that to enable that … I deserve the abuse. I wish everyone the best in their relationship but, like, just leave Des out of it. Going on the show was not good for him. He did [the show] because he loved me,” she said before referencing her past relationship with Luke during season 4. “But people are very caught up in the Luke stuff … the Luke drama was just … I felt hurt by someone who I was very close to.”

Paige DeSorbo added, “I wish I loved anything as much as Hannah loves Des.”

Hannah’s tense relationship with Kyle and Amanda took another turn after the comedians appeared to hook up in Hannah’s costars’ bathroom during Des’ visit to the house.

“We did not have sex in the bathroom. We’re in there for 30 seconds,” she told Us. “They’re acting like I’ve murdered someone. And, like, since when is sex on Summer House considered this disgusting thing? … I’m kind of confused by it all. But I own up to being emotional this season and reactive.”