The best star snaps of the week: Pants optional for Halle Berry and Nick Offerman

Halle Berry has no regrets when it comes to her hair.

On Tuesday, a Twitter user posted a photo of Berry from 1998 — when the actress had short auburn locks and bangs — and compared it to Reba McEntire’s signature style.

“Halle looks like she about to sing ‘a single mom who works too hard, who loves her kids and never stops,’” they wrote, referencing the theme song from McEntire’s WB sitcom, “Reba.”

And Berry, 55, didn’t disagree with the comparison.

She quote-tweeted the dig on Wednesday, responding, “… and what about it? 😂”

One fan wrote back, “Loves her kids????? She lost em in every movie 🥴😩 Reba would NEVER.” Another joked, “Halle confirmed for the Reba biopic.” 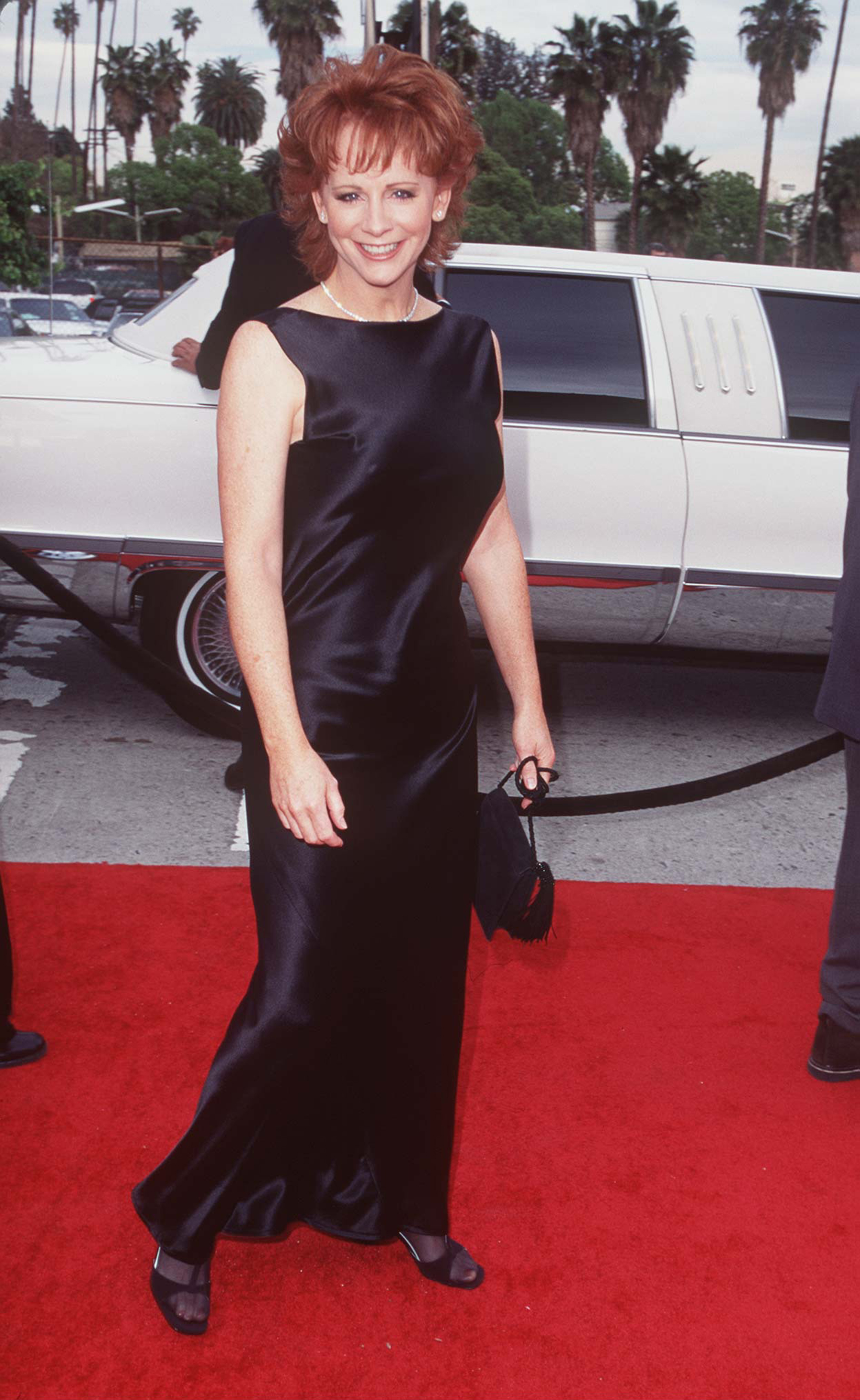 Berry isn’t wrong to stand by her half-pixie, half-bob. ‘90s hair is back in full force, with multiple stars showing off Pamela Anderson-inspired updos in recent weeks. Perhaps Berry’s gravity-defying cut will be the next big thing.

Berry’s worn plenty of noteworthy hairstyles over the years, from her 2000s pixie cut to the controversial bob and bangs she chose for the 2021 Oscars 2021. 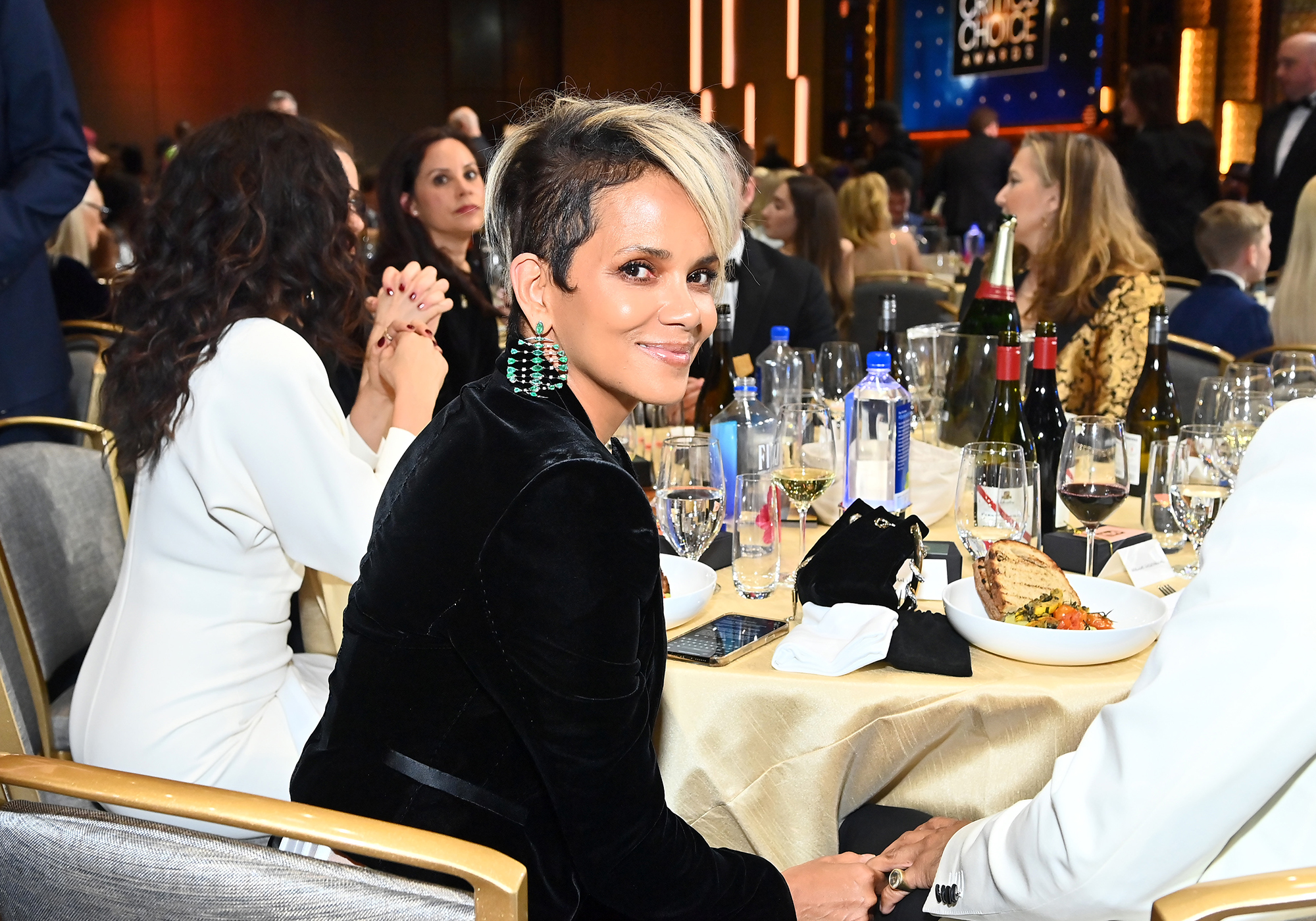 Most recently, she brought back her icy Storm hair at the 2022 Critics Choice Awards, leading folks to believe she might be reprising her “X-Men” role.

She tweeted about that ‘do on March 14, writing, “This is for all my beautiful fans that have wanted my short hair back! This is for YOU!”

Maybe she’ll bring back the Reba hair next. After all, it is what fans are asking for.