The “Bruised” star stepped out with her boyfriend, musician Van Hunt, at Sunday night’s award show.

Berry shared photos of her and Hunt on her Instagram and captioned them simply, “Oscars 2021 ✨”

Dressed in Dolce & Gabbana, Berry also debuted a choppy bob haircut during Hollywood’s biggest night, which she teased earlier in the day with a photo of her cut-off locks on the floor.

The Oscar winner confirmed she was dating the “Seconds of Pleasure” crooner in September.

Posting a picture of herself wearing a T-shirt with 51-year-old Hunt’s name on it, Berry wrote, “now ya know… ♥️.”

Hunt shared the same photo on his Instagram and added, “there you go…”

In March, Hunt credited 54-year-old Berry for making him a better person.

“The inspiration for our relationship goes across everything, even in my parenting,” he told Entertainment Tonight when asked about Berry’s influence on his music. “I’m a completely different person, I can say it like that, and I think that it’s improved every aspect of my life.” 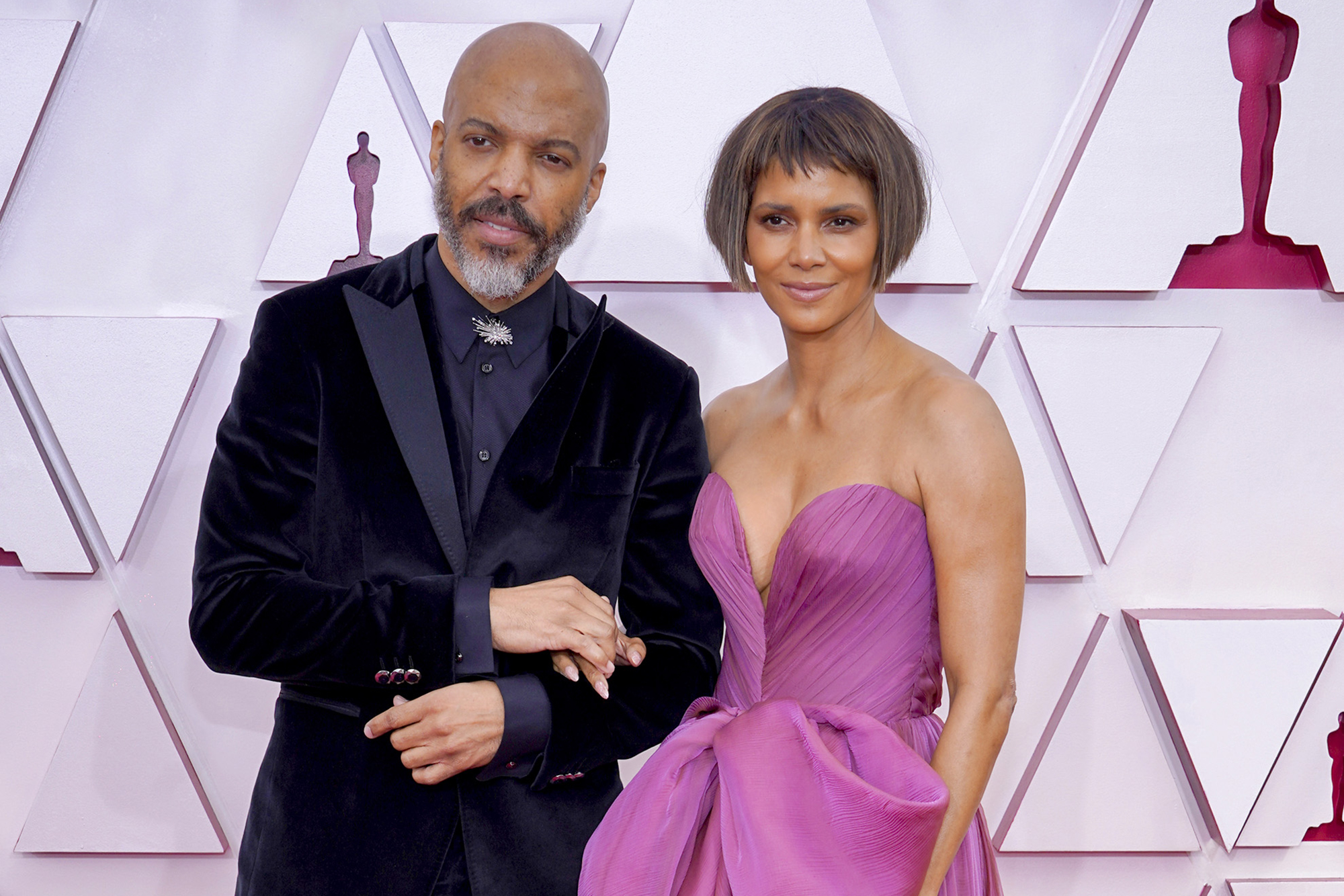 Berry, who remains the first and only black woman to have won the Academy Award for Best Actress, is attending the award show as one of many A-list presenters, joining Brad Pitt, Zendaya, Harrison Ford, Regina King and more.

She presented the awards for both Best Cinematography and Best Production Design to David Fincher’s movie “Mank.”