Getting along great! Gwen Stefani’s three sons are big fans of her boyfriend, Blake Shelton.

“Those boys look up to Blake in a big way,” a source exclusively reveals in the new issue of Us Weekly of Kingston, 14, Zuma, 11, and Apollo, 6. “He’s earned their respect as a father figure. He’s gone from being their friend to being a serious parental influence.”

The California native called the country singer a “good dad” in September 2019 during a Today show appearance. “He’s been helping me out a lot,” Stefani gushed at the time. “I literally get to the point where I’m like, ‘You’ve got to get home. Come help!’ It’s hard. I have three boys.” 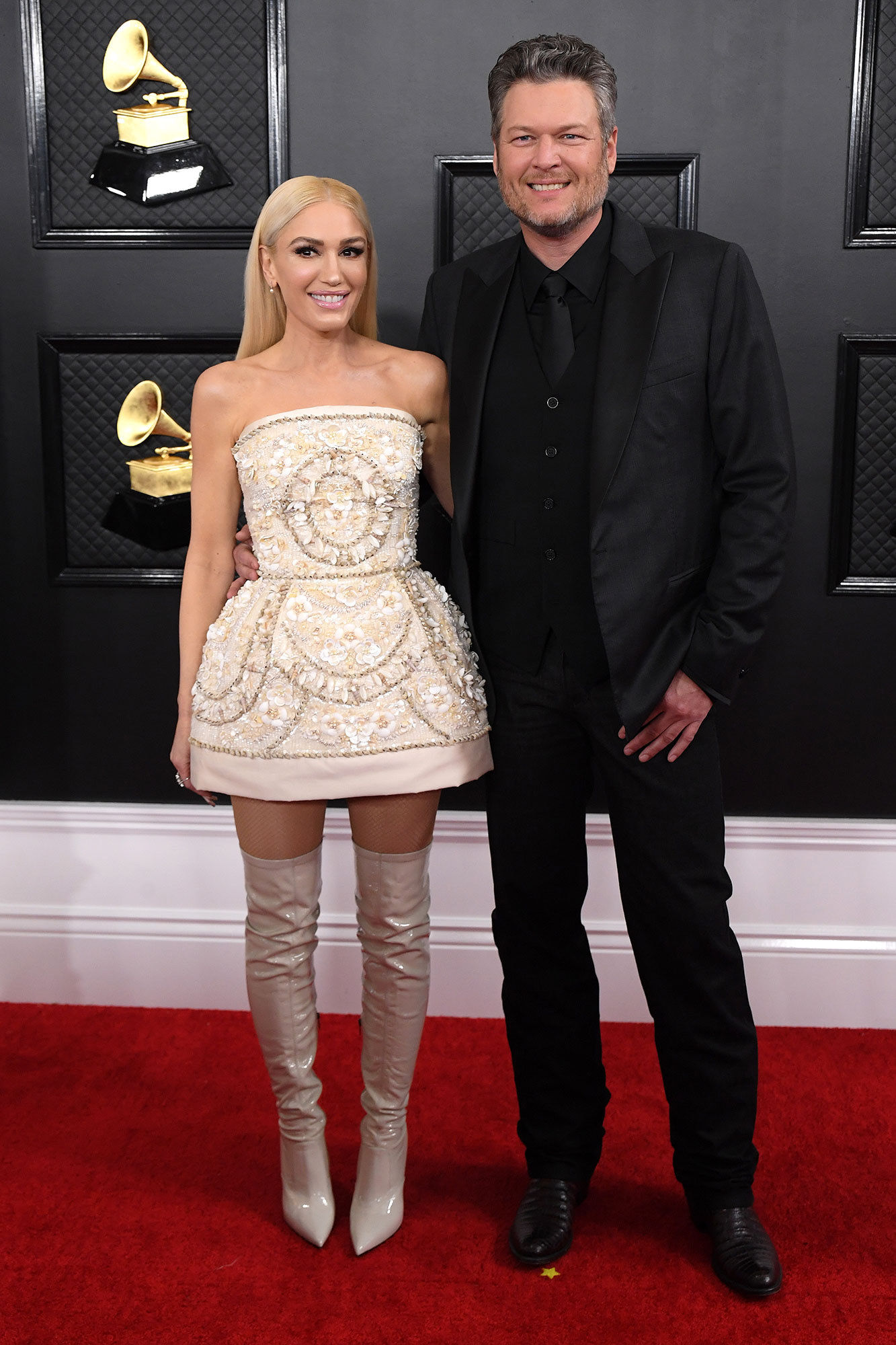 The No Doubt singer shares her sons with her ex-husband, Gavin Rossdale. Us broke the news in 2015 that she was dating Shelton, 44, three months after splitting from the Bush frontman, 54. (The “God’s Country” singer was previously married to Miranda Lambert from 2011 to 2015.)

In November 2018, a source told Us that Stefani and Shelton are “determined” to have a baby of their own. “It’s extremely important to Gwen that she give Blake a biological child, and Blake is so excited,” the insider said at the time. “Gwen is just so in awe of the love Blake has, not only for her but for the boys … [but] he wants his own child too.” 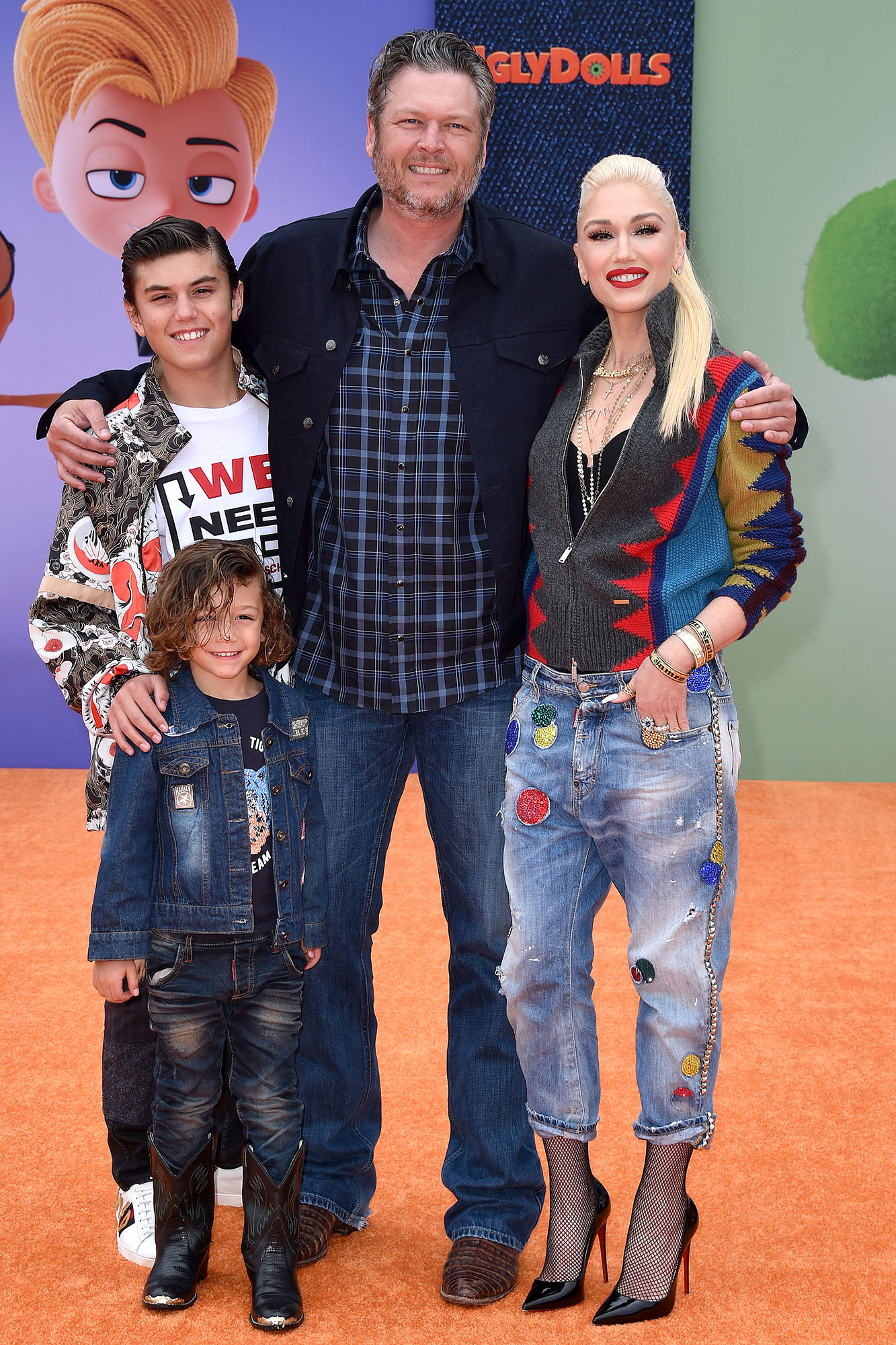 When it comes to coparenting Kingston, Zuma and Apollo, Rossdale exclusively told Us in May 2019 that he and his ex-wife do “the best [they] can.”

Their dynamic has been more “tricky” during the coronavirus pandemic, the “Love Remains the Same” singer said during an April SiriusXM’s Trunk Nation appearance. “It’s OK for now, but it’s a real big dilemma for parents and kids with split custody. I know who’s around me and know who’s bringing the corona — no one — but you send your kids out and now they’re coming back to you, and now you’re prone to whoever they’re with.”

For more information on Shelton and Stefani’s home life, watch the video above and check out the latest issue of Us Weekly, on newsstands now.

With reporting by Jen Hager and James Robertson