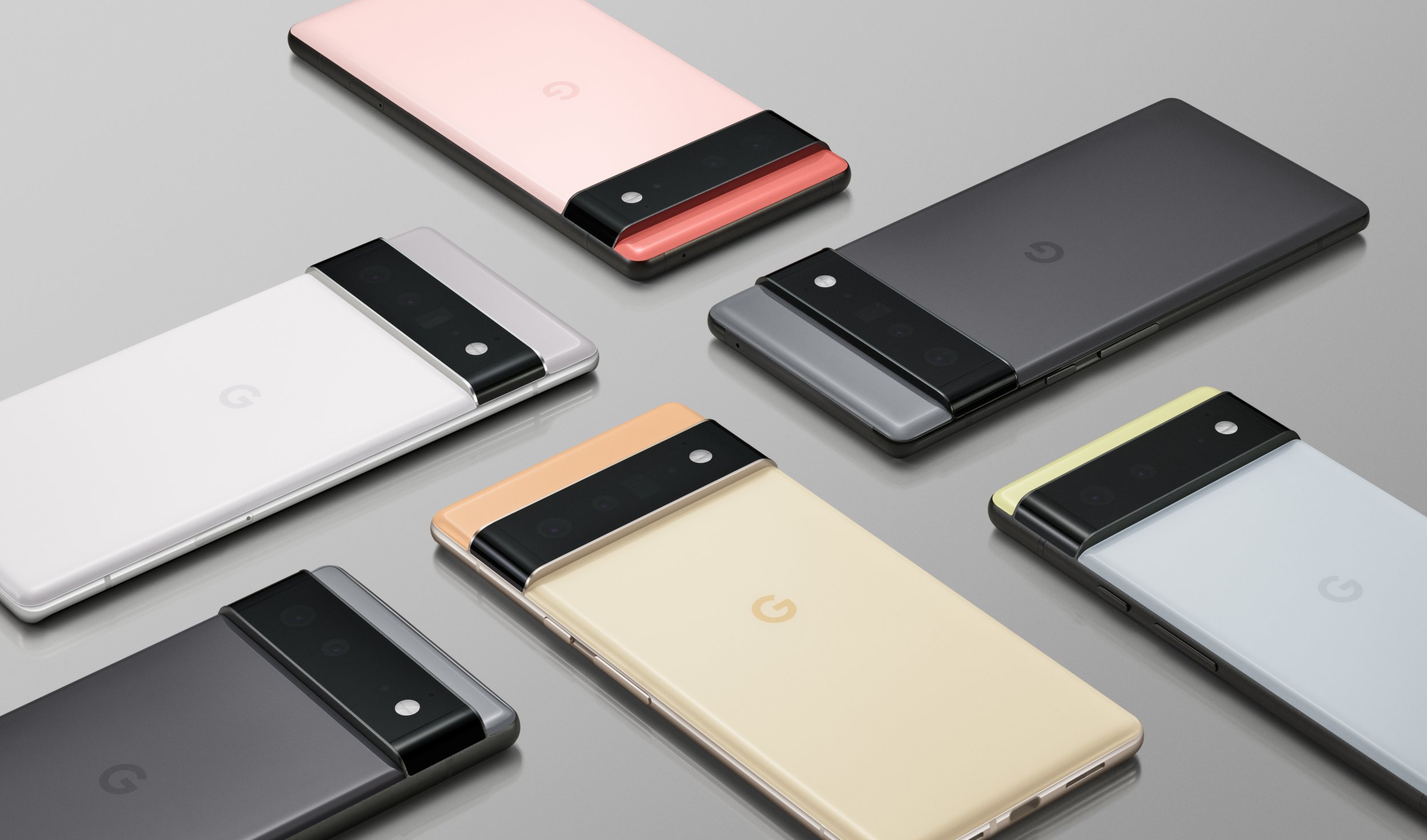 Google has revealed almost everything about the next version of its Pixel smartphone models.

The Pixel 6 and Pixel 6 Pro sport a different design from the current Pixel 5 as well as a new custom processor – which is what Google wants to highlight.

Unlike the Pixel 5, which was almost a mid-tier phone with some special features, the Pixel 6 and Pixel 6 Pro look like premium devices.

The tech giant hasn’t announced pricing (although you can expect it to be around £1,000) nor a release date. What we do know is that it’ll be officially launched in the autumn.

What Google is keen to get across is that it’s developed a new system on a chip (SOC) called Tensor.

‘We set about building a technology platform built for mobile that enabled us to bring our most innovative AI and machine learning (ML) to our Pixel users. We set out to make our own System on a Chip (SoC) to power Pixel 6. And now, years later, it’s almost here,’ Rick Osterloh, Google’s senior vice president for devices & services wrote in a blog post.

‘Tensor is our first custom-built SoC specifically for Pixel phones, and it will power the Pixel 6 and Pixel 6 Pro later this fall.’

The SOC combines things like the phone’s CPU, GPU and 5G modem to regulate the way a phone operates.

It does things like control apps and performance as well as monitor battery life and memory distribution.

While Osterloh’s blog post makes a big deal about the Tensor SOC, it doesn’t actually give any details away.

‘Tensor enables us to make the Google phones we’ve always envisioned —  phones that keep getting better, while tapping the most powerful parts of Google, all in a highly personalized experience,’ Osterloh wrote.

‘And with Tensor’s new security core and Titan M2, Pixel 6 will have the most layers of hardware security in any phone. You’ll see this in everything from the completely revamped camera system to speech recognition and much more.’

What’s sure to make the new Pixel phones stand out is Google’s decision to put the cameras into a bar running across the back of the phone.

‘The improved sensors and lenses are now too big to fit into the traditional square — so the new design gives the whole camera system a new home with the camera bar,’ Osterloh wrote.

Google’s Pixel devices have traditionally been lauded for their camera performance, as well as the clean and uncluttered Android experience.

Unfortunately for Google, they’ve also been subjected to exhaustive leaks year after year before they were announced.

This blog post is likely a means of getting ahead of the leaks before they occur. We now now what Pixels will be coming, what they’ll look like and an insight into what Google is focusing.

Now it’s just a case of waiting for a few months for them to actually arrive.