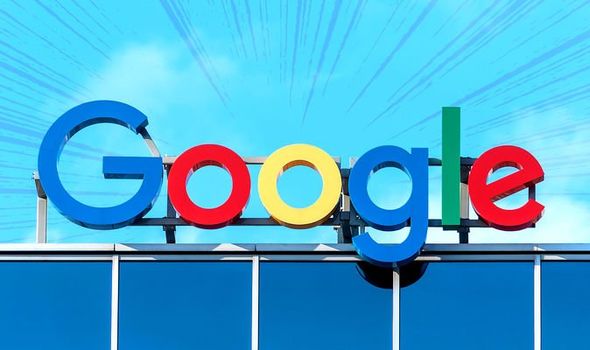 Google CEO Sundar Pichai has told investors to expect some “significant product updates and announcements” during the Californian company’s developer conference this month. Google skipped this event, dubbed Google IO, last year due to the Covid-19 pandemic. The two-day conference usually sees software and hardware developers travel from across the globe to talk to engineers about the latest features, gadgets and updates planned by Google.

In previous years, Google has used its keynote presentation to announce new smart home gadgets, like the first-generation Google Home smart speaker, as well as all-new applications, like Google Photos. New features for Google Chrome, Google Maps, Gmail, YouTube, and, of course, Android have also debuted on-stage at the event.

Developers conferences are hugely important as they enable the teams behind software and hardware to test the latest features before they roll out to millions of users worldwide. Android manufacturers, like Samsung and Sony, need to test the latest updates on their gadgets to make sure the latest tricks don’t break a crucial feature. Likewise, new tricks for Google Nest smart home kit needs to be trialled with the dizzying number of smart lightbulbs, robot vacuum cleaners, routers, and Smart TVs that customers might have set-up in their home.

While Google CEO Sundar Pichai didn’t offer any more details to investors about what to expect on-stage during Google IO this year, we can have an educated guess. The Californian company has already rolled out a very early beta version of Android 12 – the next major mobile operating system for millions of smartphones and tablets worldwide – so we’d expect Google to have saved some of the splashiest features to unveil during the Google IO keynote. 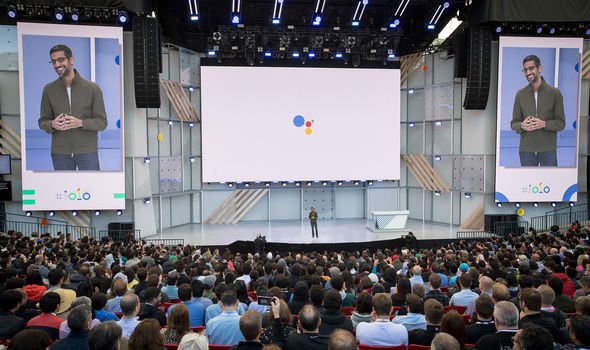 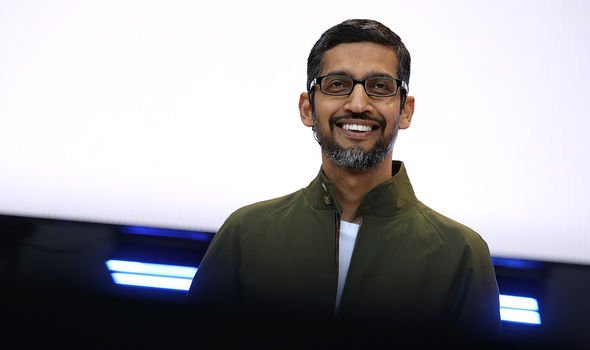 Likewise, Google is almost guaranteed to reveal some feature tricks for its chatty AI helper, the Google Assistant. This hands-free assistant, which is activated with the voice command “Hey Google” or “OK, Google”, can be found inside all Android smartphones, tablets, as well as Google Nest smart speakers and smart displays, and SONOS sound systems. It’s also built into a number of Smart TVs.

Google recently upgraded its Google Nest Hub bedside clock with sleep-tracking, however, its larger cousin, the Google Nest Hub Max, is starting to look a little long in the tooth. It’s possible we’ll see some of the same motion-sensing technology found in the Nest Hub make its way to the model with a bigger touchscreen.

And with Apple and Samsung recently announcing small trackers that can keep tabs on your keys, luggage, handbag, and sunglasses …it wouldn’t be surprising to see a rival option from Google. After all, there are more Android devices than iOS – meaning there’s more likeliness of these trackers being found by passing phone owners’ Bluetooth connections. Not only that, but these could also be able to tap into the power of Google Maps and Streetview. 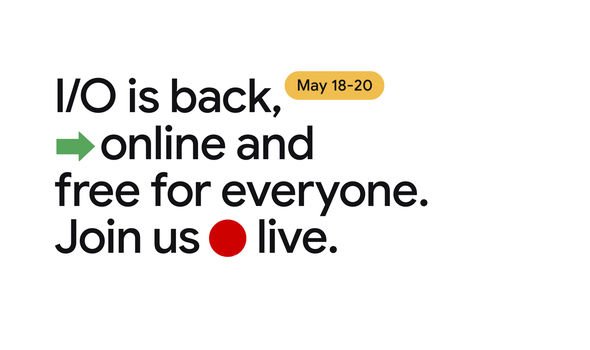 With the sudden move to home-working, Google’s release schedule took a bit of a hit last year.

The Mountain View-based firm scrapped its planned Google IO conference last year and paused the launch of any new features for Google Chrome and Chrome OS, which powers Chromebook laptops. It prioritised security and performance updates over flashy new tricks.

With Google IO scheduled to run between May 18-20, 2021 and with CEO Sundar Pitchai trying to drum up some anticipation with investors, it seems Google has its ducks back in a row and is ready to make some headlines with some new products and splashy new features. Express.co.uk will be watching the keynote, set to be hosted by Pitchai, in the next fortnight, so stay tuned for the latest announcements from Google, Android, Google Chrome, YouTube, and more.