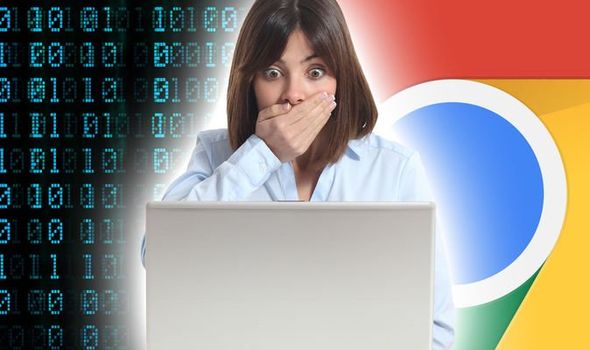 Google Chrome fans are being warned about a fake download which has already tricked thousands users of the market leading browser. Google Chrome is the most popular browser in the world by a country mile, and it’s not in danger of losing that illustrious crown anytime soon. Latest stats from NetMarketShare put Google Chrome as holding onto a 68.50 per cent share of the internet browser marketplace.

That’s over two thirds of the market, and is far ahead of its nearest challengers Microsoft Edge and Mozzila Firefox.

These rival internet browsers hold 7.59 per cent and 7.19 per cent of the marketplace respectively.

And the huge Google Chrome user base have been put on alert about a fake download that has already tricked thousands of people.

Doctor Web in a post online revealed the existence of the dangerous Google Chrome download which poses as an update to the browser.

Online news blogs as well as corporate pages using the WordPress CMS have been hacked by the scammers.

The pages instead redirected visitors to a phishing website where they are promoted to install an alleged important security update for Chrome.

However, this download is not a legitimate update for Google Chrome and is instead malware that gives hackers remote access to infected machines.

In total more than 2,000 people have downloaded the fake Google Chrome update.

Doctor Web said hackers had specifically been targeting Chrome users in the UK, US, Canada, Australia, Israel and Turkey. 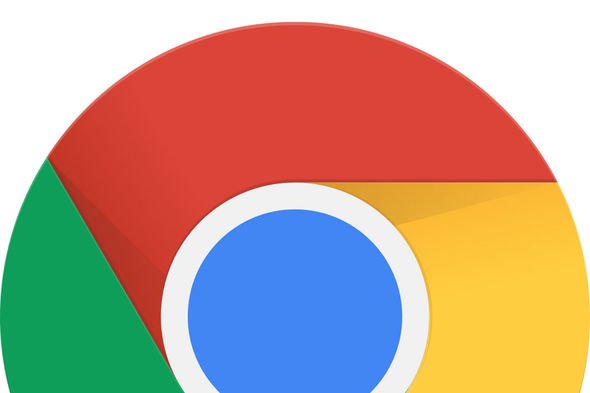 The security experts said: “According to the Doctor Web virus laboratory, the hacker group behind this attack was previously involved in spreading a fake installer of the popular VSDC video editor through its official website and the CNET software platform.

“This time the cybercrooks managed to gain administrative access to several websites that began to be used in the infection chain.

“They embedded a malicious JavaScript code inside the compromised pages that redirects users to a phishing site, which is presented as legitimate Google service.

“Target selection is based on geolocation and browser detection. The target audience are users from the USA, Canada, Australia, Great Britain, Israel and Turkey, using the Google Chrome browser.

“It is worth noting that the downloaded file has a valid digital signature identical to the signature of the fake NordVPN installer distributed by the same criminal group.”

As always a good anti-virus programme can help you detect any such threats and remove malicious software that does end up on your machines.

While you should always be wary if you randomly get redirected to a website asking you to download anything or input sensitive information.

This is not how companies alert users to important software updates, with Chrome in particular offering an auto-download feature for patches.

The news comes as in the past few days Google has released the latest version of Chrome, update 81.

However the search engine giant has opted to skip the planned-for version 82 of Chrome due to the ongoing coronavirus pandemic.

“Our goal is to ensure they continue to be stable, secure, and reliable for anyone who depends on them.

“We’ll prioritise updates related to security, which will be included in Chrome 80. Stay tuned.”