GLENN HODDLE admits he would have feared for England had they played Denmark in Copenhagen.

And the ex-Three Lions boss says he is still waiting for Gareth Southgate’s men to produce a “wow-factor performance” with the Euros final in sight. 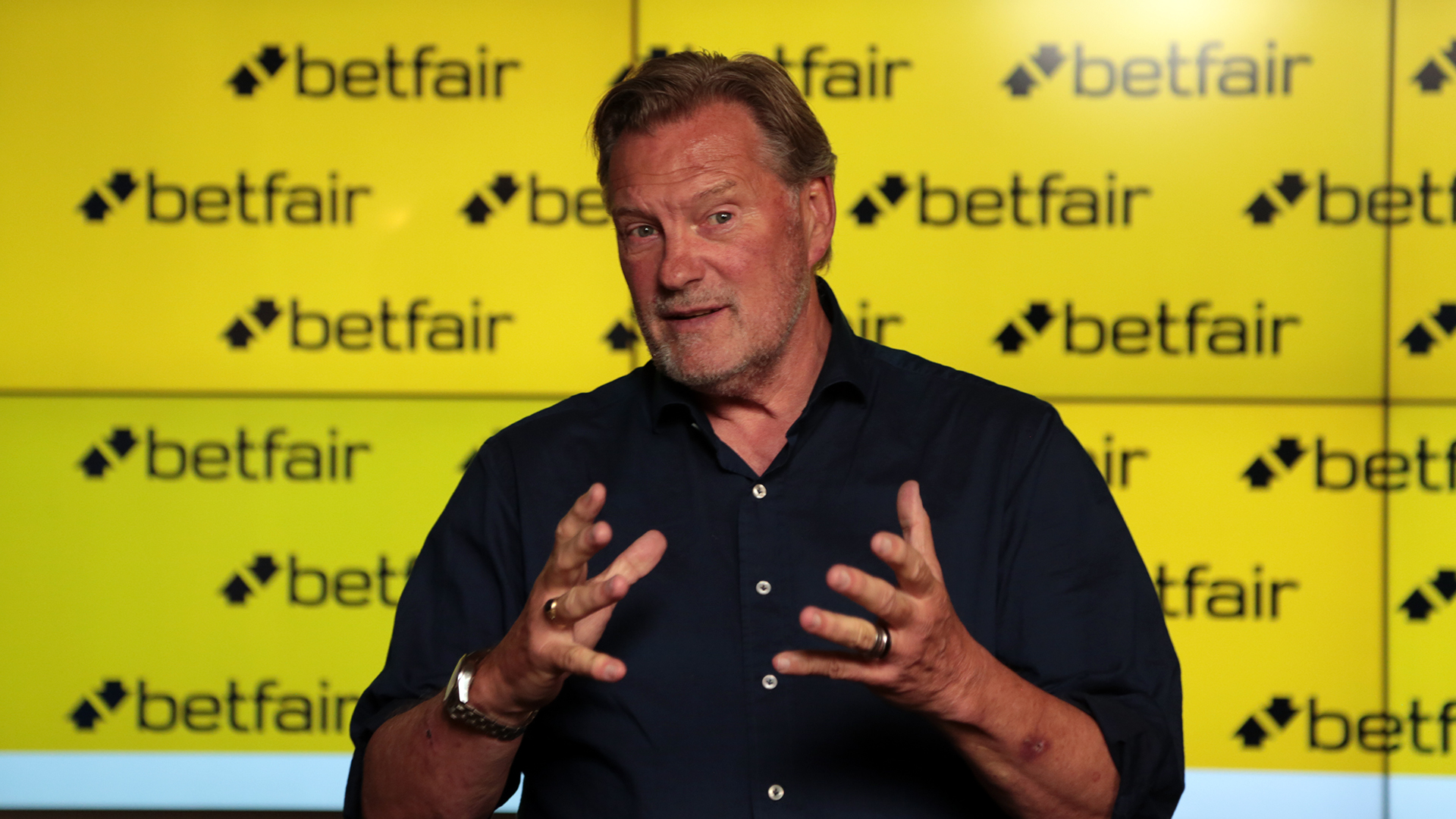 England welcome the Danes to Wembley tomorrow in their first Euros semi-final appearance for 25 years after stuffing Ukraine in the quarter final.

While England’s path to this stage has been relatively straight forward, Denmark’s has been anything but.

The fact they are even in this position is miraculous after their talisman Christian Eriksen suffered a cardiac arrest and they were winless from their opening two games.

And Hoddle is thankful that spirit and self-belief – formed in their national stadium in Copenhagen where Eriksen almost lost his life – could be drowned out by an almost-full Wembley stadium.

Speaking at a Betfair event, he said: “If we were playing in Copenhagen then I would be worried.

“With what happened to Christian and everything around that I would be thinking ‘woah’ – but it is reversed.

“As a Denmark fan you are travelling hundreds of miles to a Wembley Stadium with almost 60,000 England supporters. 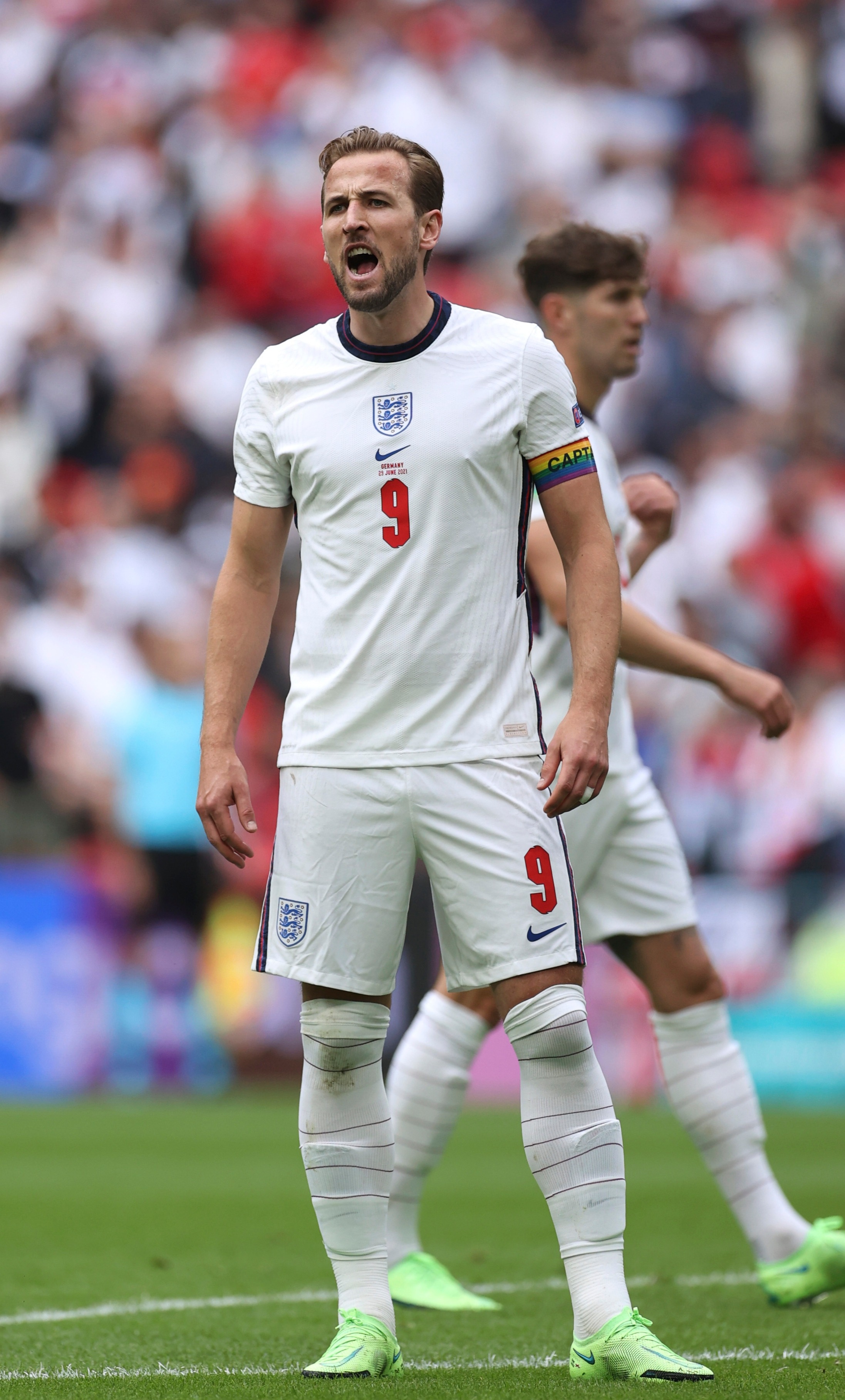 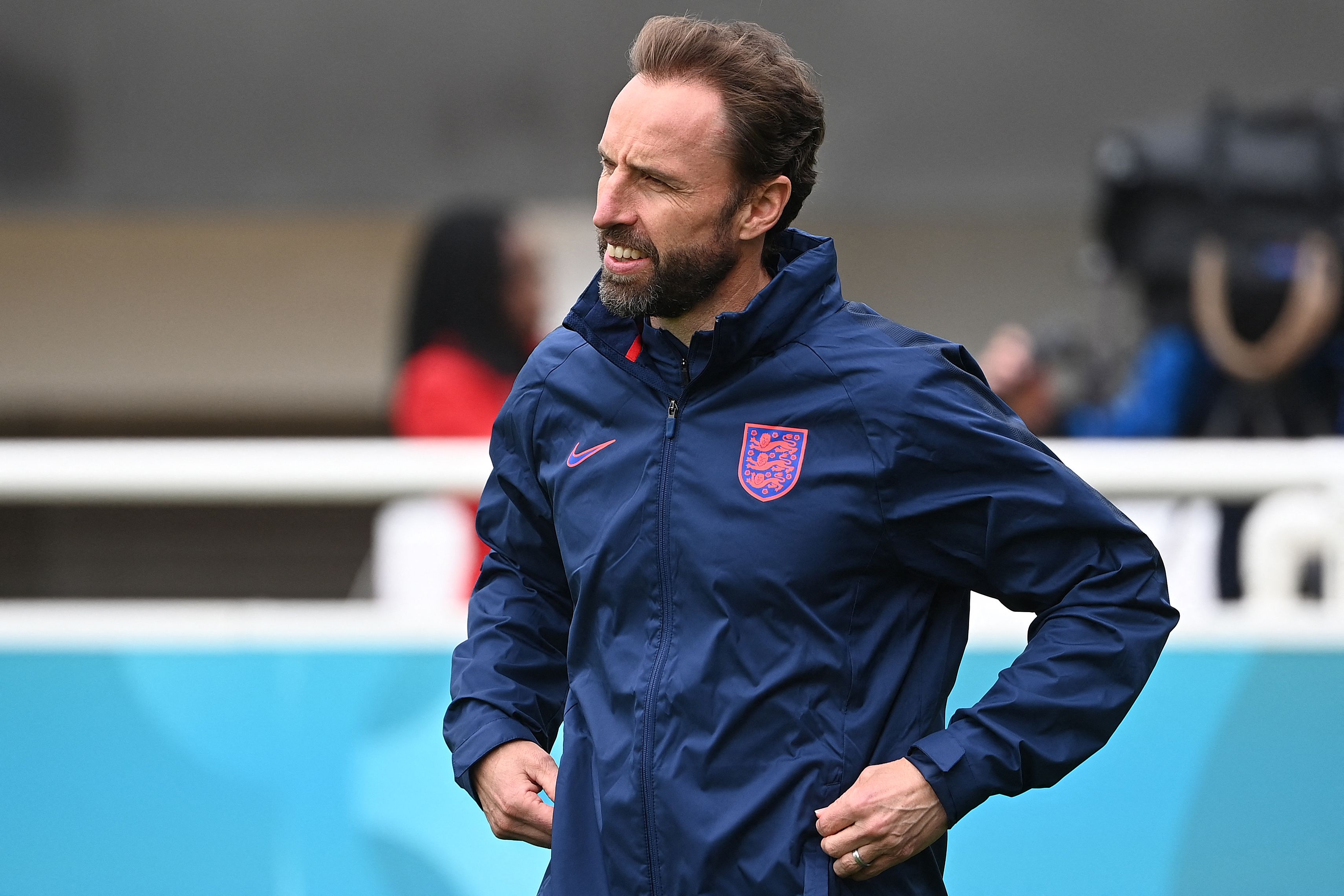 “And in terms of our strength in depth, that is where we are way ahead of Denmark. They might beat us though. They are good enough and it is not an easy game.

“We may be tested like we haven’t been tested before in this competition, but, no disrespect, this is Denmark. It is not Belgium of France.”

Hoddle says he is yet to see England blow a team apart, but that may not be a bad thing as Southgate’s men look to be bubbling just at the right time.

And as for those who are still questioning Southgate’s cautious and pragmatic tactics that see England in a Euros semi-final having conceded no goals, Hoddle remains perplexed.

He added: “I haven’t sat and watched England yet and gone ‘wow’. We are yet to be outstanding against an opponent. There were times against Germany when we were way off it.

“But we haven’t conceded, and we are in the semis, and there could still be more from this group and more heights to hit.

“Results wise they have been perfect. 10/10. Performances have been about a 7/10. But the semi-final is the time to go to another level.”

There is a possibility that England’s starting XI tonight could be without Mason Mount, Phil Foden and Jack Grealish after stellar displays from other squad members. 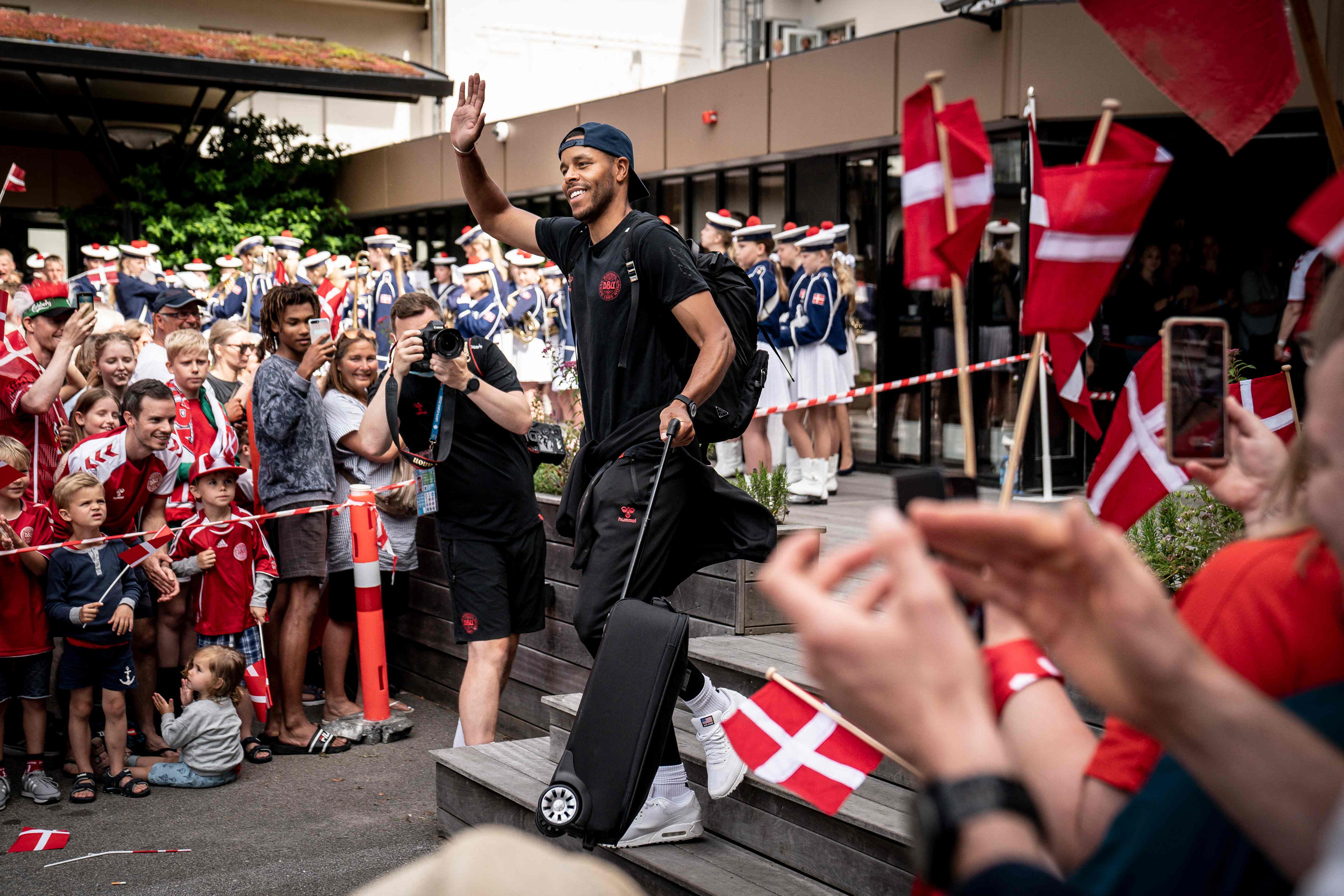 On Southgate’s critics, he argued: “These people are wrong. Who are they? Are they managers? You’re talking about the normal fan, no disrespect.

“They might be a solicitor or a laundry lady and be good at their job but they are fans and should get behind the team.

“A lot of people said Sir Alf Ramsey was wrong with his selections and that he didn’t play wingers.

“The question I always ask is that if George Best was English, would he have made that 1966 team? I’m not sure. But after England won it, Sir Alf was the best thing since sliced bread.

“Those people criticising Southgate will have to look at themselves if we win it, and say he’s done a fabulous job.”

***This Euros Betfair is now offering No Cash Out Suspensions on Match Odds markets, find out more here: https://betting.betfair.com/football/euro-2020/***