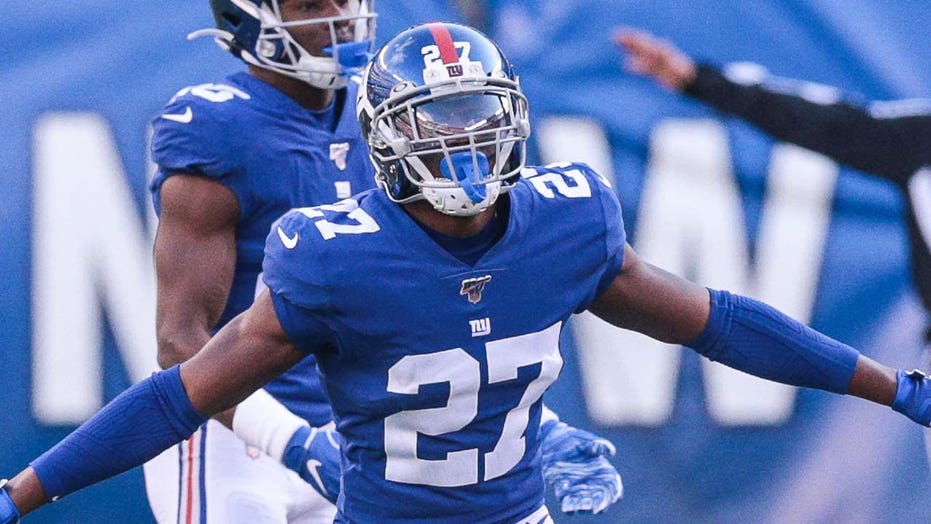 New York Giants cornerback DeAndre Baker was formally charged Friday with four counts of robbery with a firearm in relation to a May incident, Florida officials announced.

Baker, 22, could face a minimum of 10 years and up to life in prison if he is convicted, the New York Daily News reported. Quinton Dunbar, who was also arrested in the Miramar incident, was not charged due to “insufficient evidence,” according to Broward County prosecutors.

Baker and Dunbar were allegedly at a cookout on May 13 when a fight broke out and Baker purportedly pulled out a handgun, according to an arrest warrant. Baker allegedly took part in the robbery of several valuable watches, including an $18,000 Rolex watch, a $25,000 Hublot and an Audemars Piguet, according to police.

Authorities said some people at the party believed it was a planned robbery because there were three getaway cars strategically positioned to "expedite an immediate departure" after they were done taking certain valuables. Baker and Dunbar were also accused of paying off victims of the robbery.

Bradford Cohen, Baker’s attorney, has denied the allegations against his client and told ESPN in July that he submitted affidavits from witnesses at the party who said the cornerback is innocent. Baker reportedly passed a lie detector test.

On Friday, Cohen wrote in an Instagram message that the charges against Baker were "disgusting."

He has since apologized to the Giants. The team has not released a statement on the formal charges.