WORLD No.1 Gerwyn Price has been booted out of the Unibet Premier League after testing positive for Covid-19.

The reigning PDC world darts champion will not figure in the sport’s second-biggest event after contracting the killer virus. 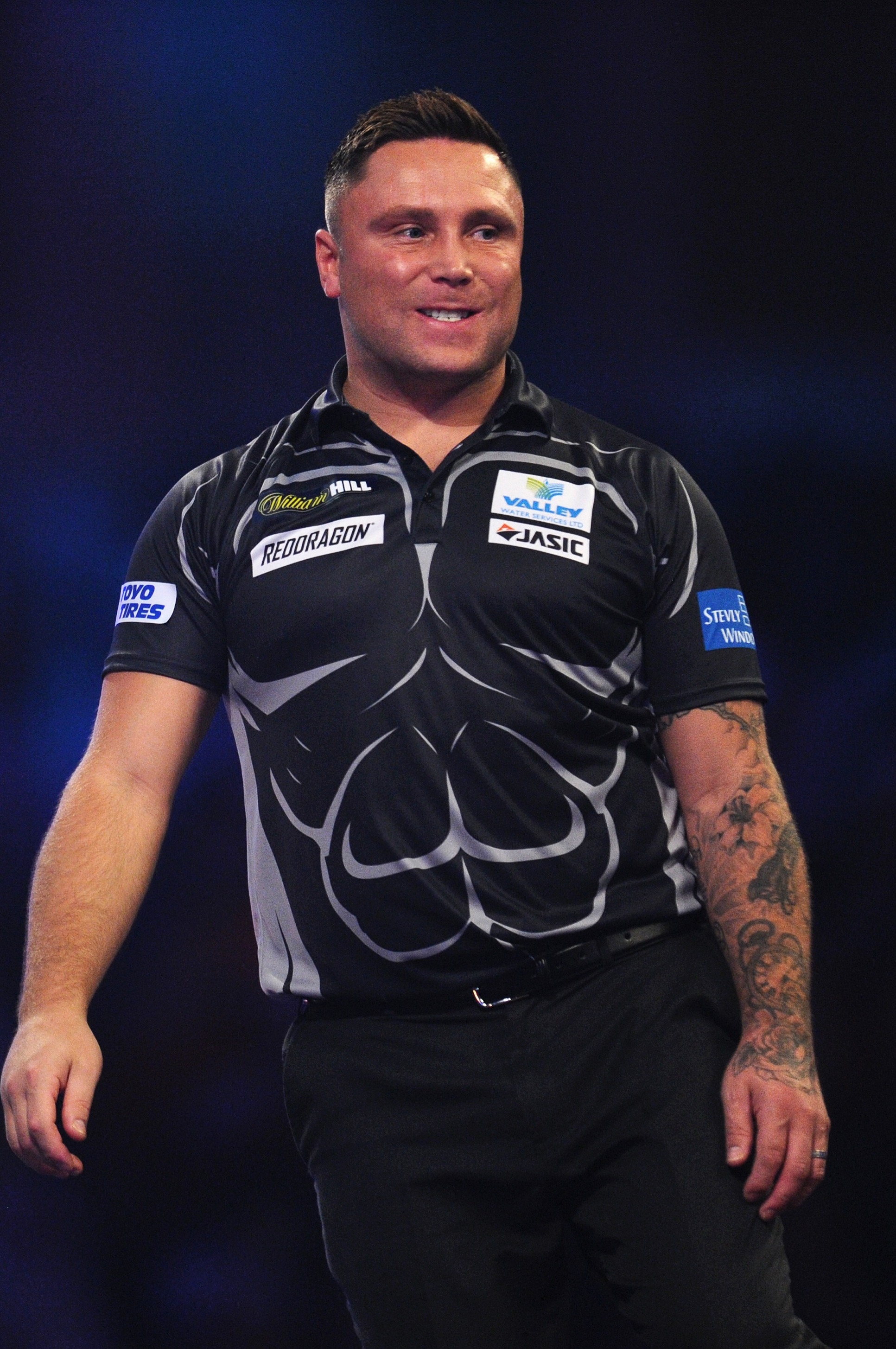 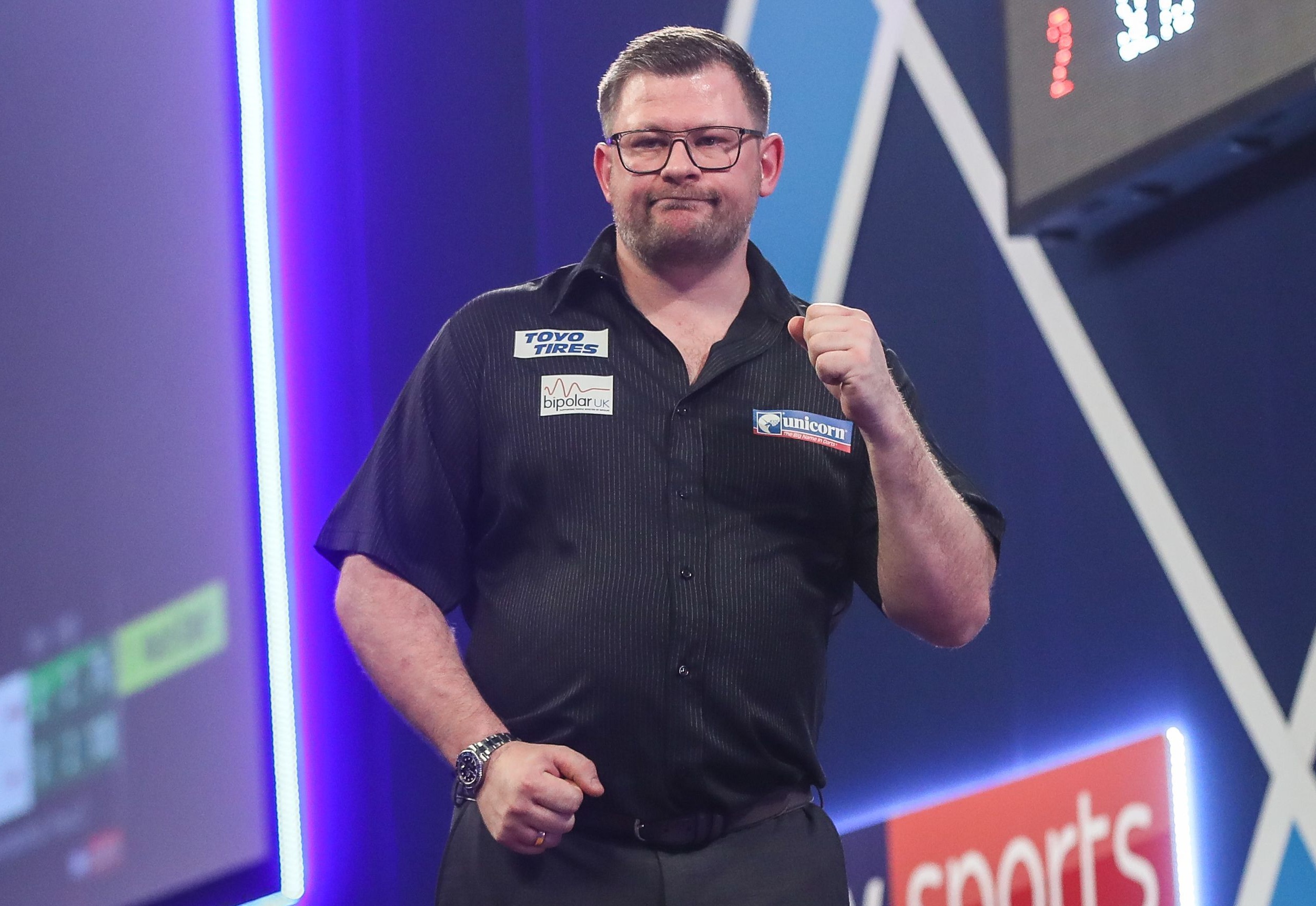 All players and officials involved in the 10-man event were tested on arrival at the Milton Keynes Marshall Arena on Easter Sunday ahead of a run of five nights in a row on Sky Sports TV.

In a damaging blow to the tournament’s credentials, the Welshman, 36, will not be involved anymore and has returned home to Markham to begin a period of self-isolation in line with government guidelines.

Price, nicknamed the Iceman, will be replaced by UK Open champion James Wade, who will face Gary Anderson tonight on the opening night.

Wade, who turns 38 on Tuesday, was the next highest-ranked player from the PDC Order of Merit and he had been in Milton Keynes on stand-by. Wade has earned a minimum of £30,000 for making the event.

Price banked a whopping £500,000 when he beat Anderson in the world darts final at Ally Pally in January.

Yet he will not receive any prize money following his departure – and it is Wade who could benefit financially.

Wade, who spent Easter Sunday on an egg hunt with his son Arthur, has the chance to win the Premier League for the first time since 2009.