GERMANY take on Ivory Coast with both sides in with a chance of qualifying for the Olympic Football knockout stage.

After a heavy defeat to Brazil in their opening game, the Germans got back to winning ways with a 3-2 victory over Saudi Arabia last time out. 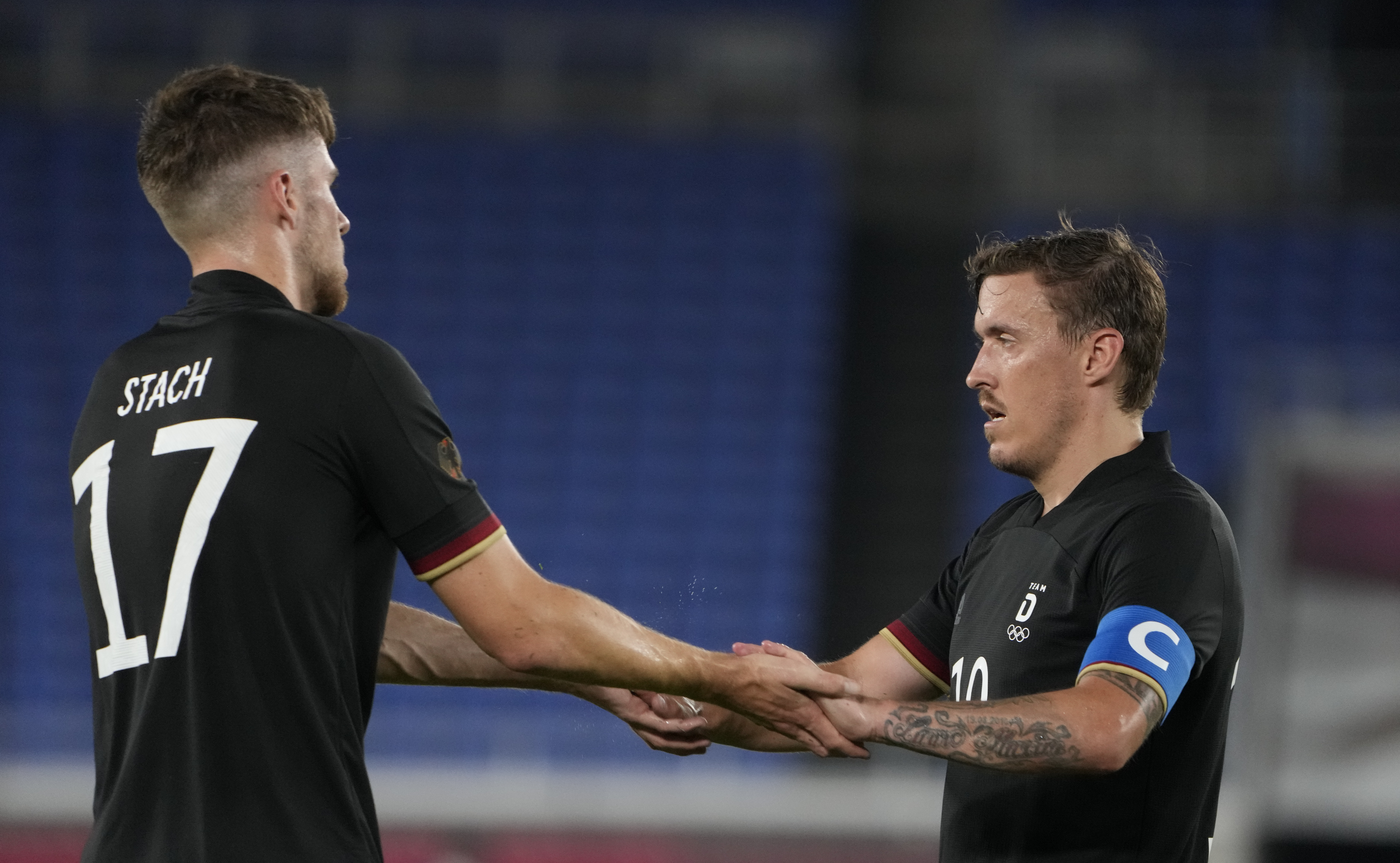 But the Ivory Coast are unbeaten so far in the competition having taken four points from their two matches, including a 0-0 draw with the Brazilians.

When is Germany vs Ivory Coast?

Which TV channel is it on and can I live stream free?

The action will be shown live on Eurosport 5 here in the UK.

Streaming is also available on Discovery+ and the Eurosport Player.

You can get a three-day FREE trial of Discovery+, which will automatically convert into a regular £29.99/year subscription if not cancelled before expiry.

*All odds from Betfair and correct at time of publication.

Stay up to date with the Olympics group clash in our live blog, below…