GERARD PIQUE claims ex-Barcelona and Manchester United boss Louis van Gaal "destroyed" him as a kid – shoving him to the ground and telling him: "You're not strong enough".

But Pique has mocked LVG's verdict that he was too weak to be a defender by winning 102 Spain caps, 2010 World Cup glory, six LaLiga titles and three Champions Leagues. 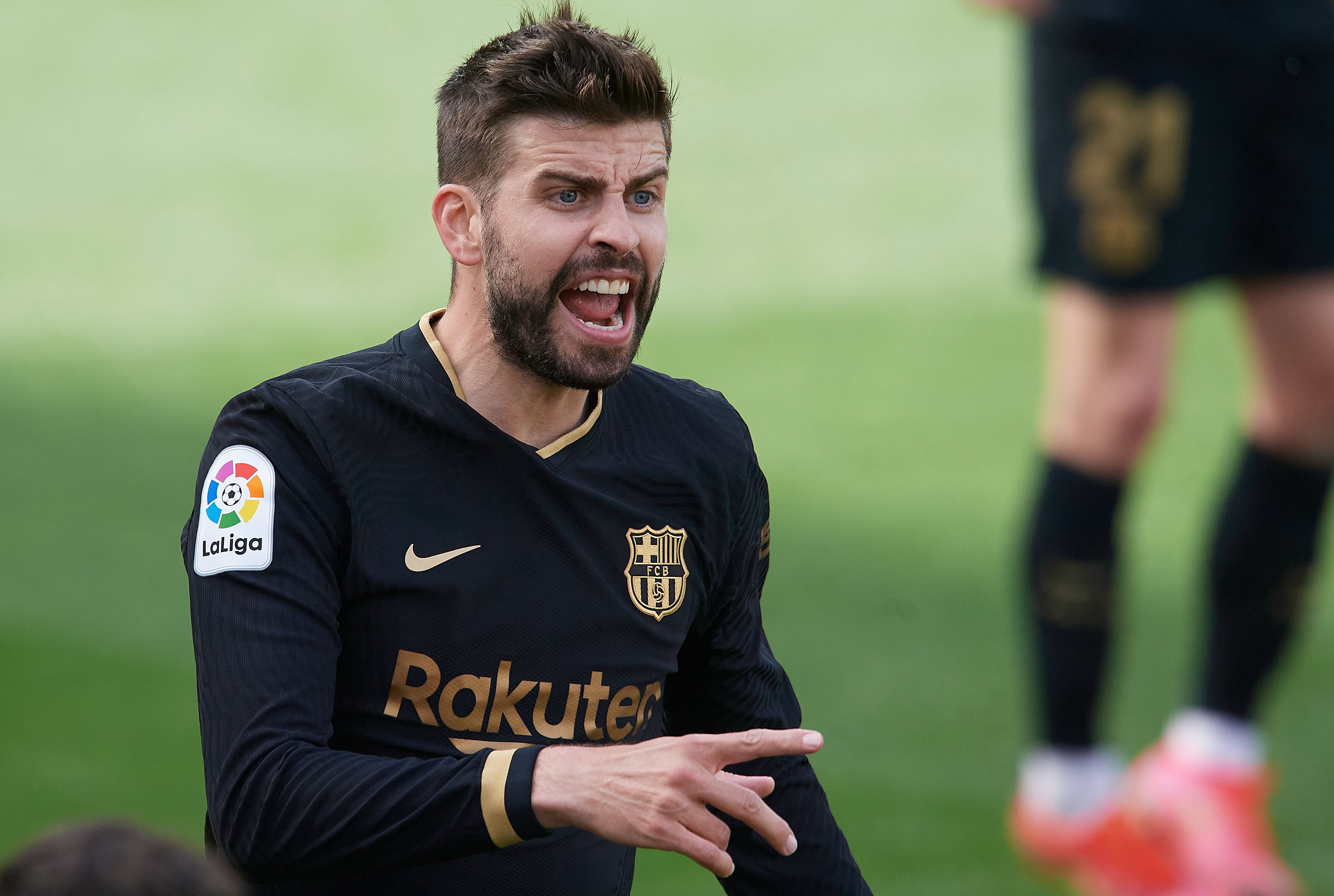 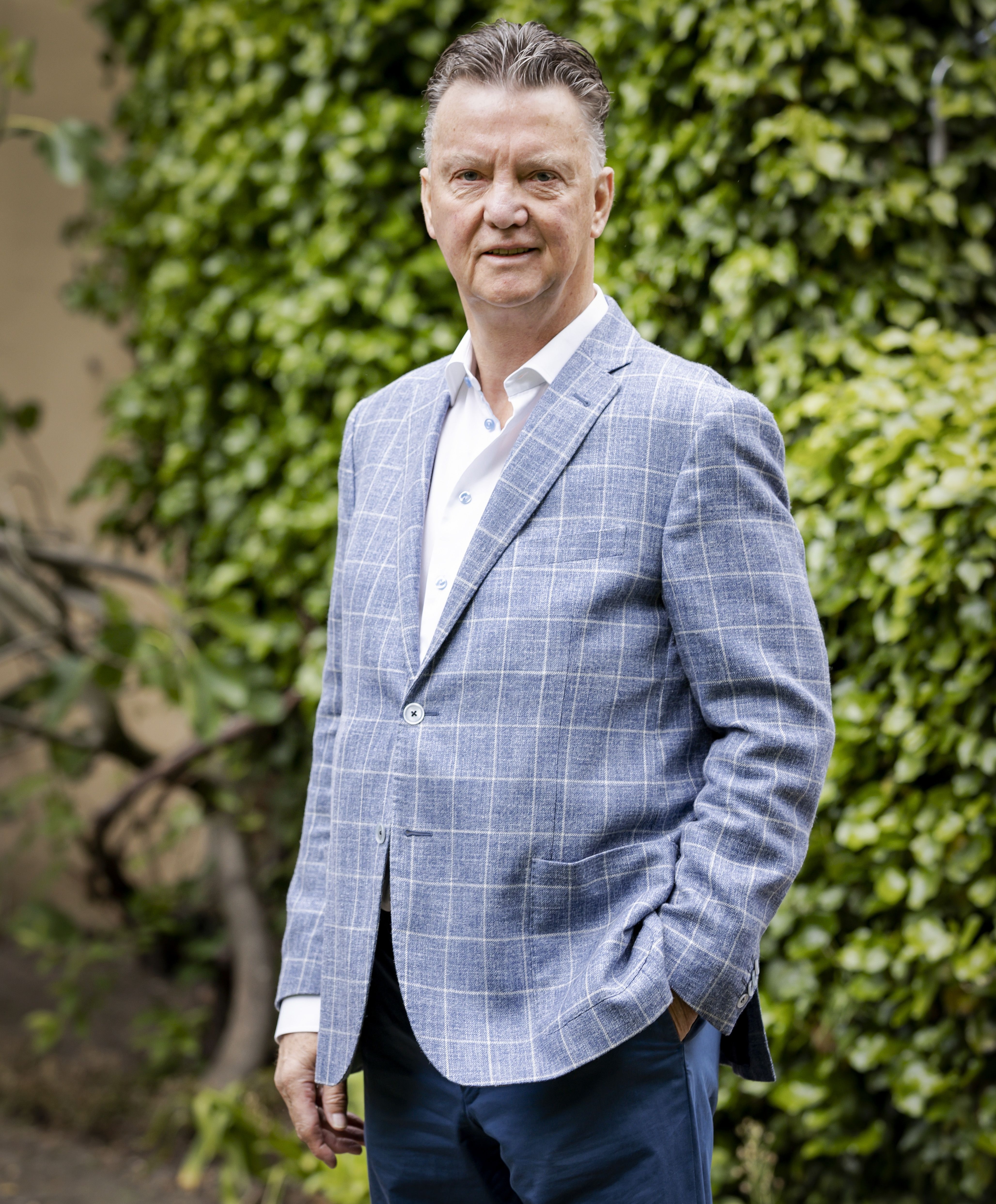 But Barca's ex-United centre-back, 34, can't forget the tough treatment he faced as a small schoolboy player from the dogmatic Dutchman at the Nou Camp.

Marca report Pique as saying: "My grandfather was a manager and he brings Van Gaal to eat. I was 11 or 12 years old.

"I dressed in my shirt, lest I continue six years later and I continue at Barça.

"Before saying hello, he gives me a push and he throws me to the ground… 'you are not strong to be a defender'.

"I thought that I should have been stronger."

And Pique revealed how brutal he found day-to-day training as a Barcelona youth.

He told TV3: “You never knew if he would be the first-team coach when you got there.

"He pushed me, he threw me to the floor. He told me I wasn’t strong enough to be a Barcelona player.

“He destroyed me. At Barcelona we didn’t do gym work until the age of 18. That was really hard.”

Pique moved to Old Trafford in 2004 but never made a regular first-team breakthrough before returning to Barcelona four years later.

He insists, though, English football's more physical style toughened him up on the basics of defending – to add to his technical skills.

He said: "In England I learned. I arrived being exquisite with the ball… There I learned to be hard.

"I learned a lot in the head, to live the difficult moments alone.

"I went to Zaragoza (on loan) for a year and there I realized… I could compete with the greats and it comforted me."