Robbie Roper, 18, had a successful season at Roswell High School and had been giving thought to where he wanted to play college ball. His death prompted many in the state to offer their condolences. 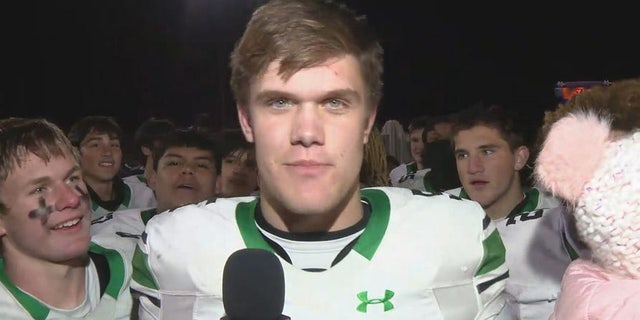 The Atlanta Falcons posted on Twitter that it was clear what Roper meant to his community and Gov. Brian Kemp also wrote that he will be praying for the teen’s family and “all those who knew and loved him,” Fox 5 Atlanta reported. 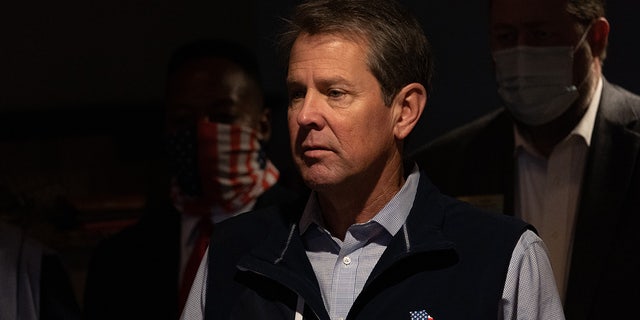 In announcing his death, Roper’s family said “He was our biggest joy to our family. We are proud of the young man he has become. He will be missed by his friends and family dearly.”