A powerful explosion coming from a gender-reveal party rocked homes in New Hampshire, leaving at least one house with a crack in their foundation, CBS Boston reported.

The Kingston Police Department in Kingston said the blast happened at a quarry at Torromeo Industries earlier this week. The boom was caused by an explosion of about 80 pounds of Tannerite, which police said is an over-the-counter “explosive target” used for firearms practice.

“A Kingston Police Detective met with individuals that were on site, who cooperated with the detective and informed him that they were having a gender-reveal party,” police said in a statement. “During the investigation, the detective was informed that the location, a quarry, was chosen as they felt it was a safe location to detonate the Tannerite.”

Police said the man who detonated the Tannerite turned himself in and is cooperating with authorities. Investigators are still determining what charges may be filed against him.

People who lived nearby the site in Kingston said they felt the blast.

“It was just a big boom and crack, it was very loud, it just shook my whole porch,” resident Tina Bouraphael told CBS Boston. “It was really very strong.”

Bouraphael told the station it shook her home’s foundation and caused multiple cracks. 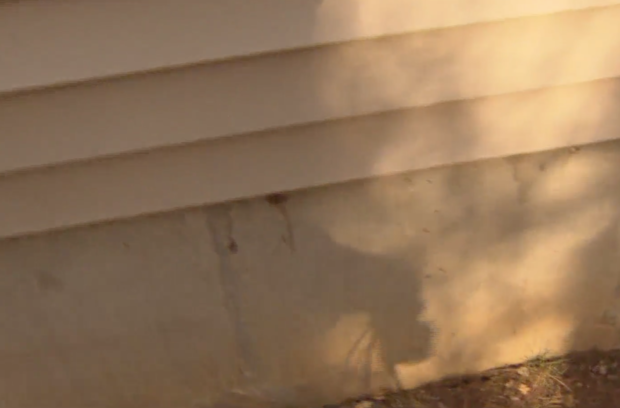 Her neighbor Sara Taglieri was appalled by the explosion, calling it “over the top.”

“A gender-reveal that was heard not only throughout neighborhoods, but throughout many, many towns,” Taglieri told the station. “I’m not upset because I have chalk or confetti blown in my way, I mean it was an explosion that rocked my house, my neighbors, my community and my town.”

The explosion was felt all the way in northern Massachusetts, CBS Boston reported.

While no injuries were reported from this incident, some other recent gender-reveal parties have proven to be dangerous. In February, a man in New York was killed when a device he was building for a gender-reveal party exploded.