GARY NEVILLE admits Manchester United are ‘not good enough’ to challenge for the title this season – but says they should challenge next year.

The legendary Red Devils full-back was just as delighted as the millions of the club’s supporters when they climbed into top spot last month. 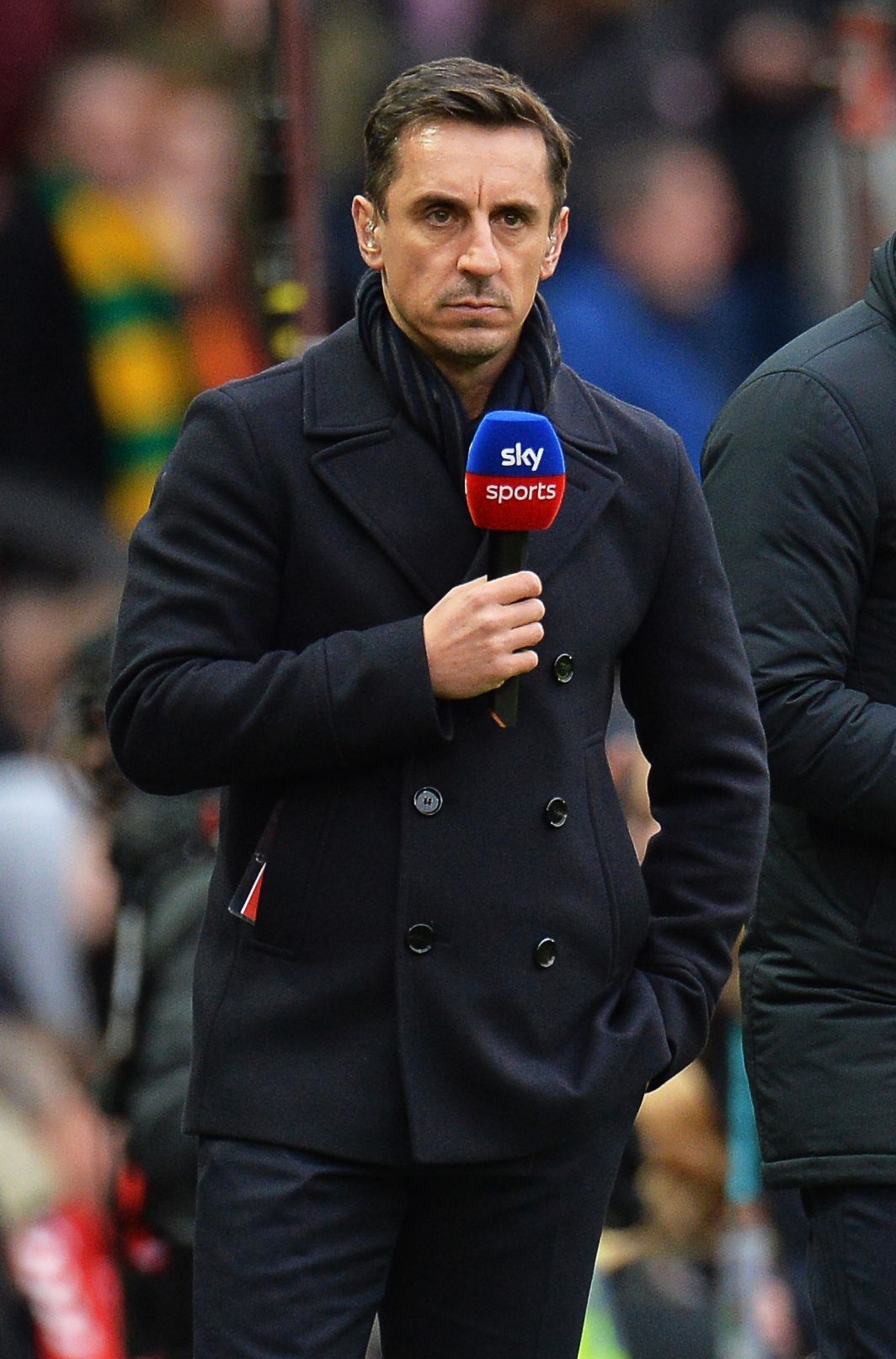 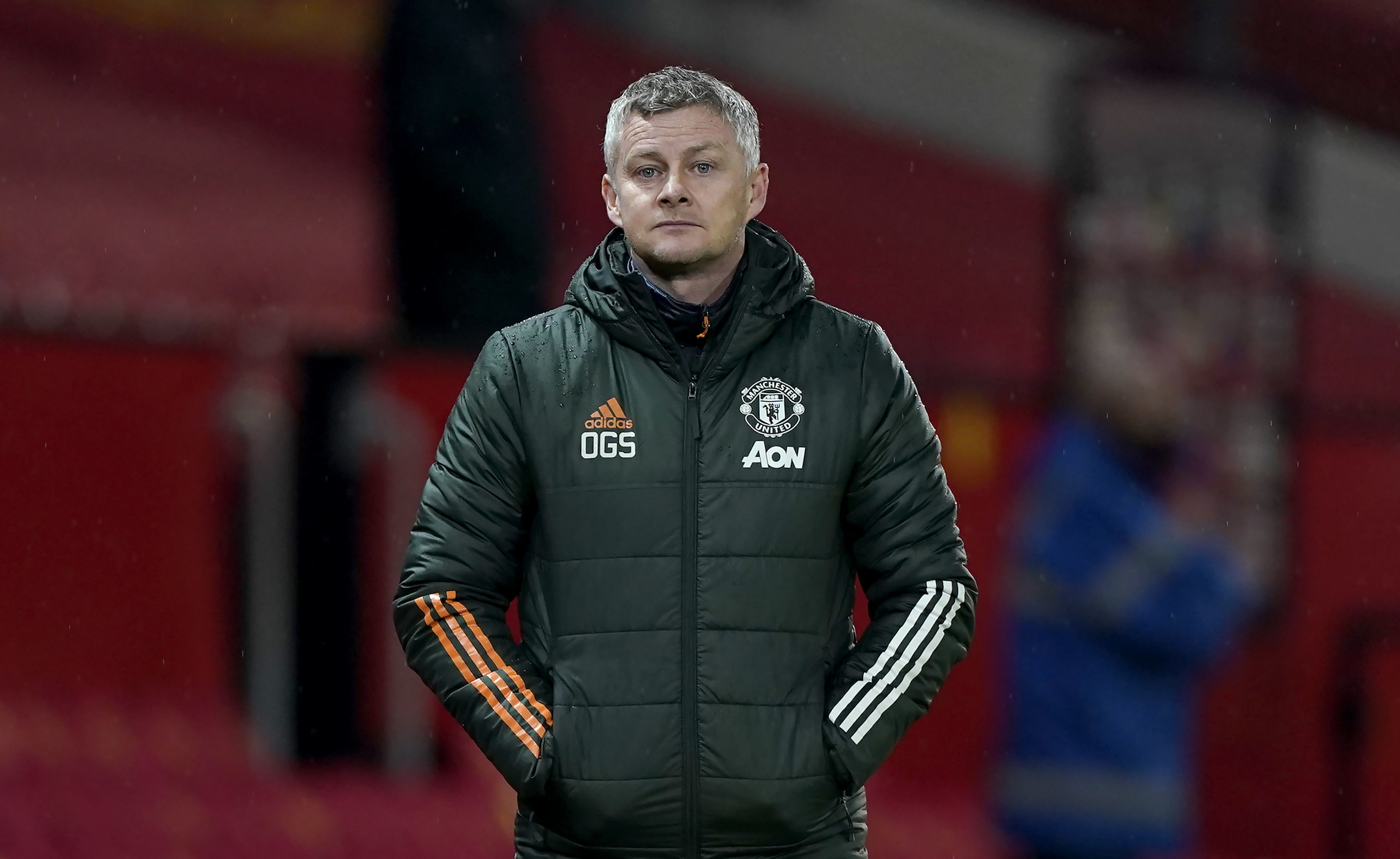 And he revelled in winding up fans of rivals Liverpool on Twitter as the reigning champs endured a miserable run of results.

However, after two draws and a loss in their last four games, United have allowed neighbours Man City to open up a five-point lead at the summit.

Ole Gunnar Solskjaer’s side suffered another frustrating night on Saturday at Old Trafford.

Despite producing one of their best attacking displays of the campaign, they first blew a two-goal advantage before conceding with just seconds remaining at the death as Everton secured a 3-3 draw.

Neville, 45, watched that game while working as a pundit for Sky Sports and he was adamant he did not believe his old side would mount a title challenge.

He told his Sky Sports podcast: “It shows where United are right now. They’re just not quite there in terms of winning the title, I never thought they were.

“I never thought they were because the performances weren’t good enough and there was something missing.

“I didn’t expect them to win the league at the start of the season, they’re not there yet. It’s disappointing but it’s not surprising. I think they’re on the right track.

“I think it’s been clear over the last few weeks with the results, that form is not going to win you the title.”

He added: “For me, I don’t expect them to win the title this year.

“But what I do expect is for them to get closer to Liverpool and Man City and I expect them to challenge next year. I think there’s that sense in the club.”