GARY CAHILL is “totally relaxed” about his future at Crystal Palace despite his contract expiring in the summer – and has no plans to retire.

The ex-England star, 35, is one of TWELVE first-team Eagles players in the final months of their deals, along with boss Roy Hodgson. 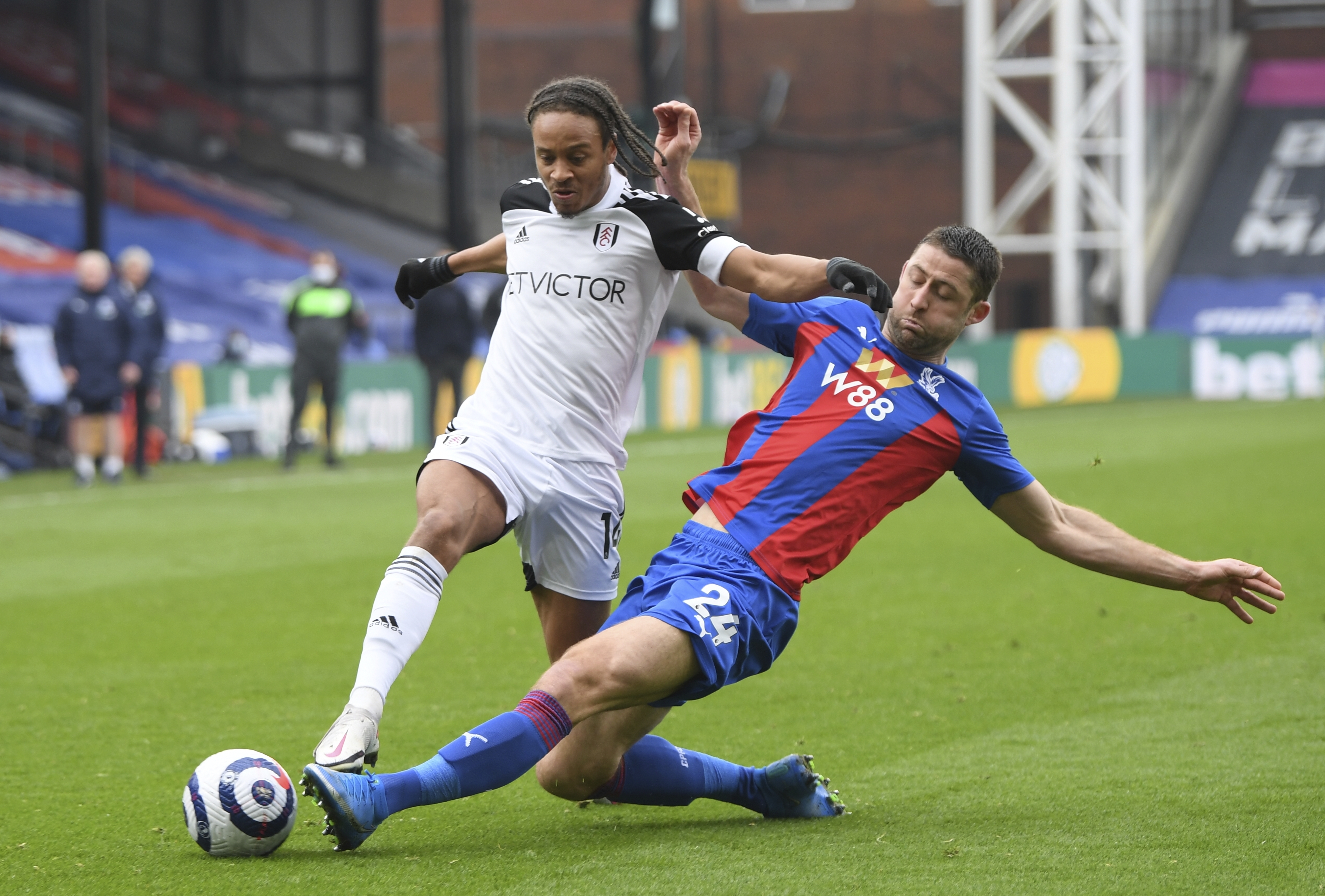 Cahill understands team-mates who are younger will want to know what the club plans for them sooner but he is happy to wait.

The two-time Premier League winner has suffered an injury-hit season but helped his side to four points in six days with a win at Brighton and Sunday’s draw against Fulham.

He said: “I am totally relaxed about the situation myself.

“I am in a different situation to some in terms of their age.

"I am just looking to consistently try and perform at the level I want to be at.

“I have been back the last two games where I would like to be and that is the goal until the end of the season. Then see what happens.

“I am very calm about the situation, it is not too much of a stress at the moment.

“There are a lot out of contract and I am sure there are going to be changes made in the summer.

“I’m sure we’ll find out that news, hopefully soon really so the lads can get sorted on their futures.

“By the end of the season, as long as I feel as fit as I do now, feel as hungry to win games, go out and perform and train as I do now then for sure I’ll carry on playing.”