GARETH BALE'S love for Wales is so strong he says he would play for his country even if he was injured.

But those passionate comments directed at the Welsh public may make Tottenham boss Jose Mourinho wonder where that level of commitment has been all season. 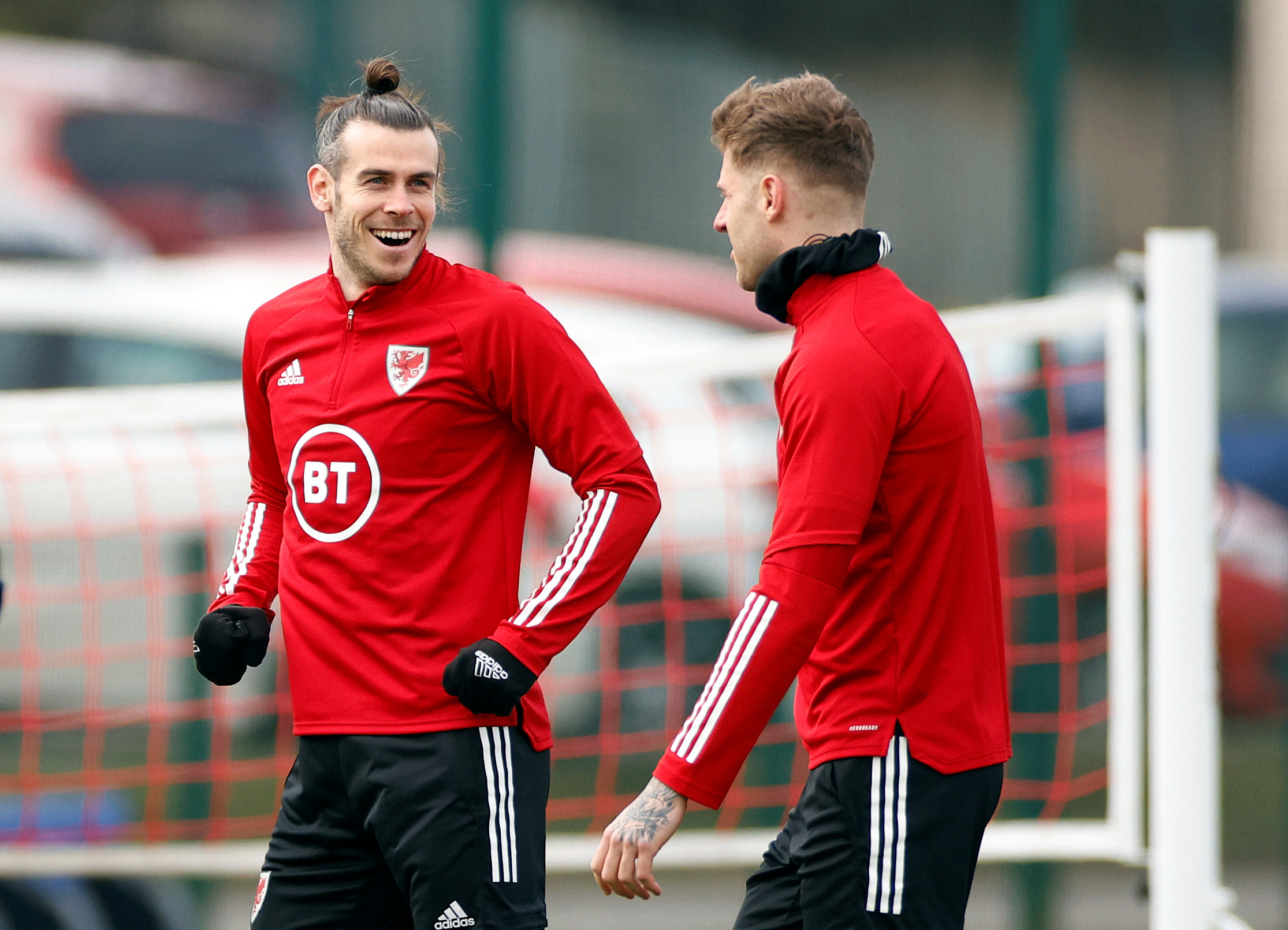 Nobody can accuse Bale of lacking any desire when he has pulled on his red number 11 shirt for the Dragons.

Yet at club level it's been a totally different story.

Bale sat out in the cold during the winter due to form and fitness issues before finally sparking back into life just in time for the World Cup qualifiers and Euro 2020 finals.

The 31-year-old, with four Champions League triumphs at Real Madrid and back-to-back Euro tournament qualifications ticked off on his football to-do list, has one final box to tick in his trophy-laden career: Reaching the World Cup finals.

Wales have not qualified for the global tournament since 1958 and Bale said: "I would never miss a Wales game. Even if I was injured I would try to play.

“My commitment to Wales is not really in question. I love coming away with the national team.

"Coming into my Wales career the main thing was to play in a major tournament and then we wanted to qualify for multiple tournaments.

“We've managed to do that and to be able to tick everything off the list would be to qualify for a World Cup.

"It's the one thing left that I want to achieve and there's no time like the present to try and qualify for the World Cup this time. We haven't done that for a long time. It would be amazing.

"All of us players have dreamed of playing in a World Cup for Wales, it would be amazing and we want to give it our best shot. Possibly it's the last time I can qualify for a World Cup. Hopefully there is still one more fairytale to happen."

Bale and Wales begin their journey to qualify for Qatar 2022 against Belgium tonight without manager Ryan Giggs, who remains on special leave following allegations of assault.

But such is Bale's interest and passion, the national captain has called on the Welsh FA to make a decision on Giggs' future prior to this summer's Euros.

Bale added: "Going into the Euros ideally things are sorted. We understand the situation and the FAW will obviously be in charge of that. As players we come here and need to do our best for the country as we always do. That is all we are currently doing." 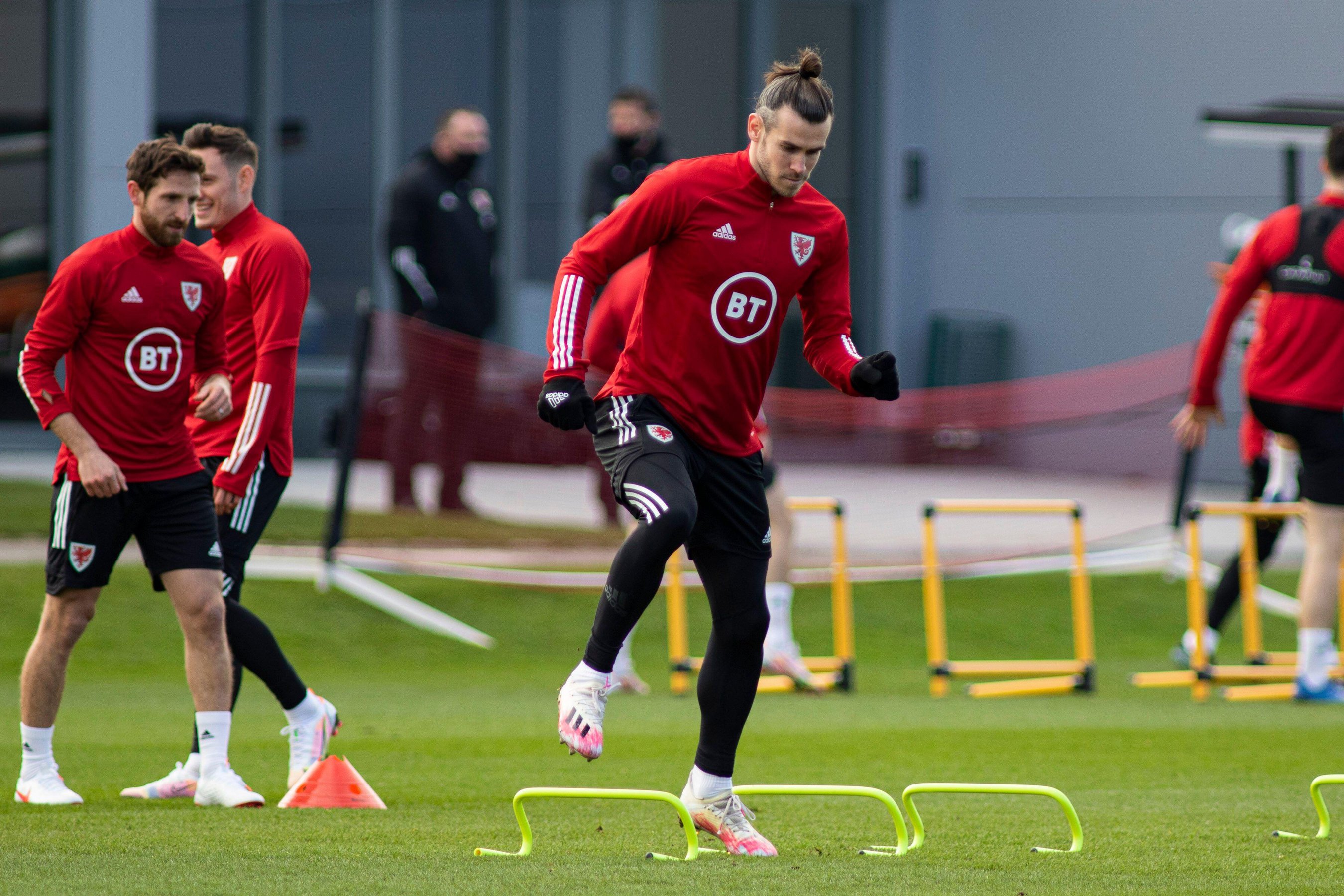 Asked if Bale had spoken to absent Giggs with Robert Page continuing in caretaker charge, he replied: "I haven't. Pagey has done a fantastic job in keeping everything steady and he's addressed the situation every time amazingly well.

"He's kept us focused which is important and kept the consistency in the camp. There's no excuses. It was the same in November and we had a great camp then.

“My influence has been the same through the whole process whether the manager has been here or not."

Wales take on Belgium, ranked the best team in the world, for the first time since the 3-1 Euro 2016 quarter-final victory in Lille.

Bale said: "What we showed that night was more heart, desire and belief to win. When we pull on the Wales shirt we feel like we have more passion than anyone." 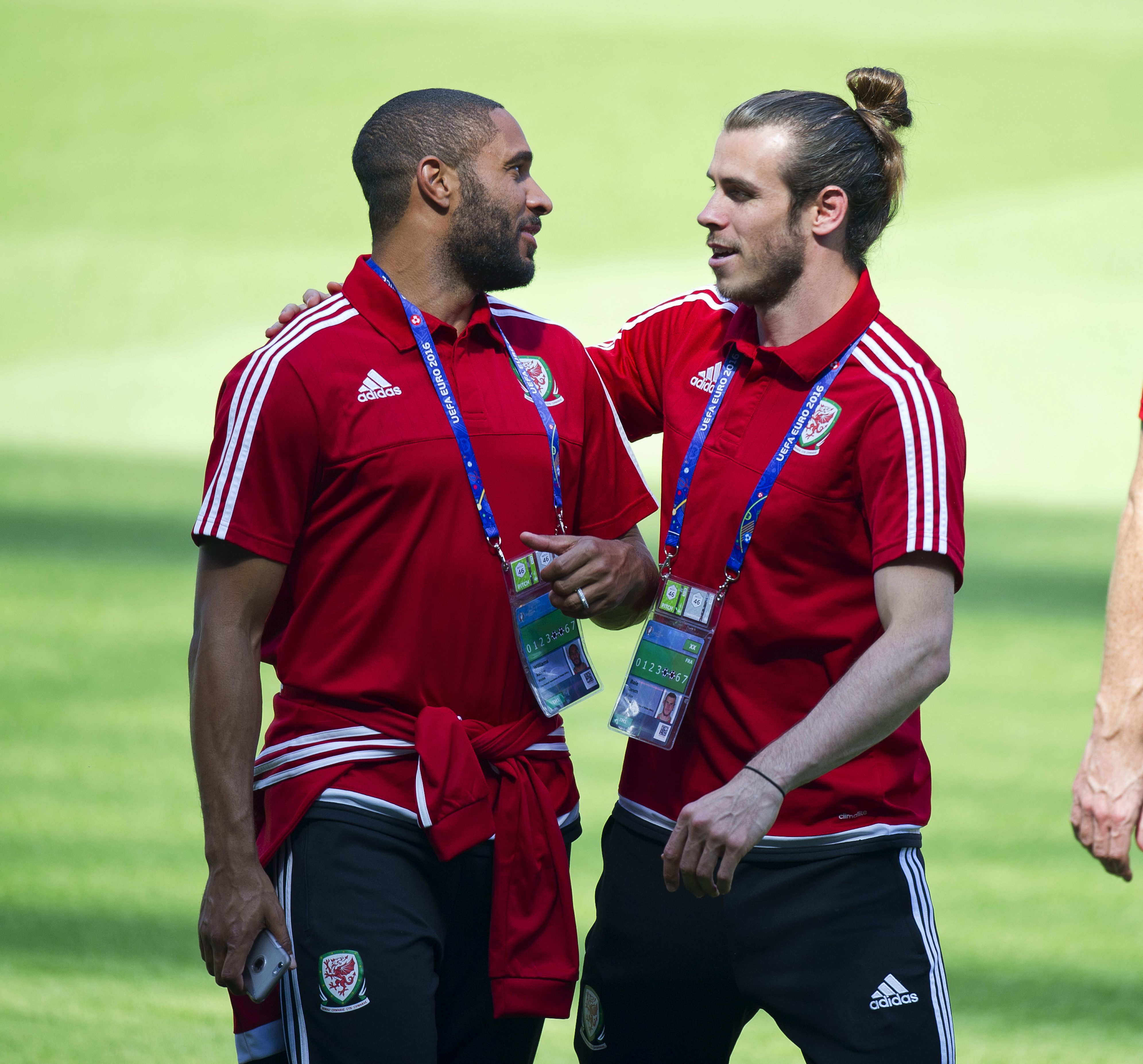 Wales skipper Bale replaces Williams as the permanent captain of his country after the centre-back retired in January.

Bale, 31, has worn the armband before but his first mission as full-time leader is the Group E showdown against the Red Devils in Leuven.

Williams posted on Instagram: "It's been an absolute honour to go to battle alongside you for so many years and it's my pleasure to pass the armband on to you @GarethBale11.

"Wish you all the success in your time as captain" followed by a fist pump emoji."

Williams won 86 caps for Wales, leading them to the semi-finals of Euro 2016.

The ex-Everton and Swansea defender scored in the famous 3-1 quarter-final triumph for Chris Coleman's side over the Belgians in Lille.

Ex-Wales boss Coleman said: "If we can just be brave, we're good enough to go and get a result.

"I know they're the best team in the world, they are ranked number one, but we've done it before and we can do it again."