GARETH BALE has been Wales' talisman on the pitch for the past decade – but he's also the shop steward for his team-mates off it.

Real Madrid superstar Bale and team-mate Chris Gunter are the chief negotiators with the Welsh FA when it comes to sorting out players' bonuses. 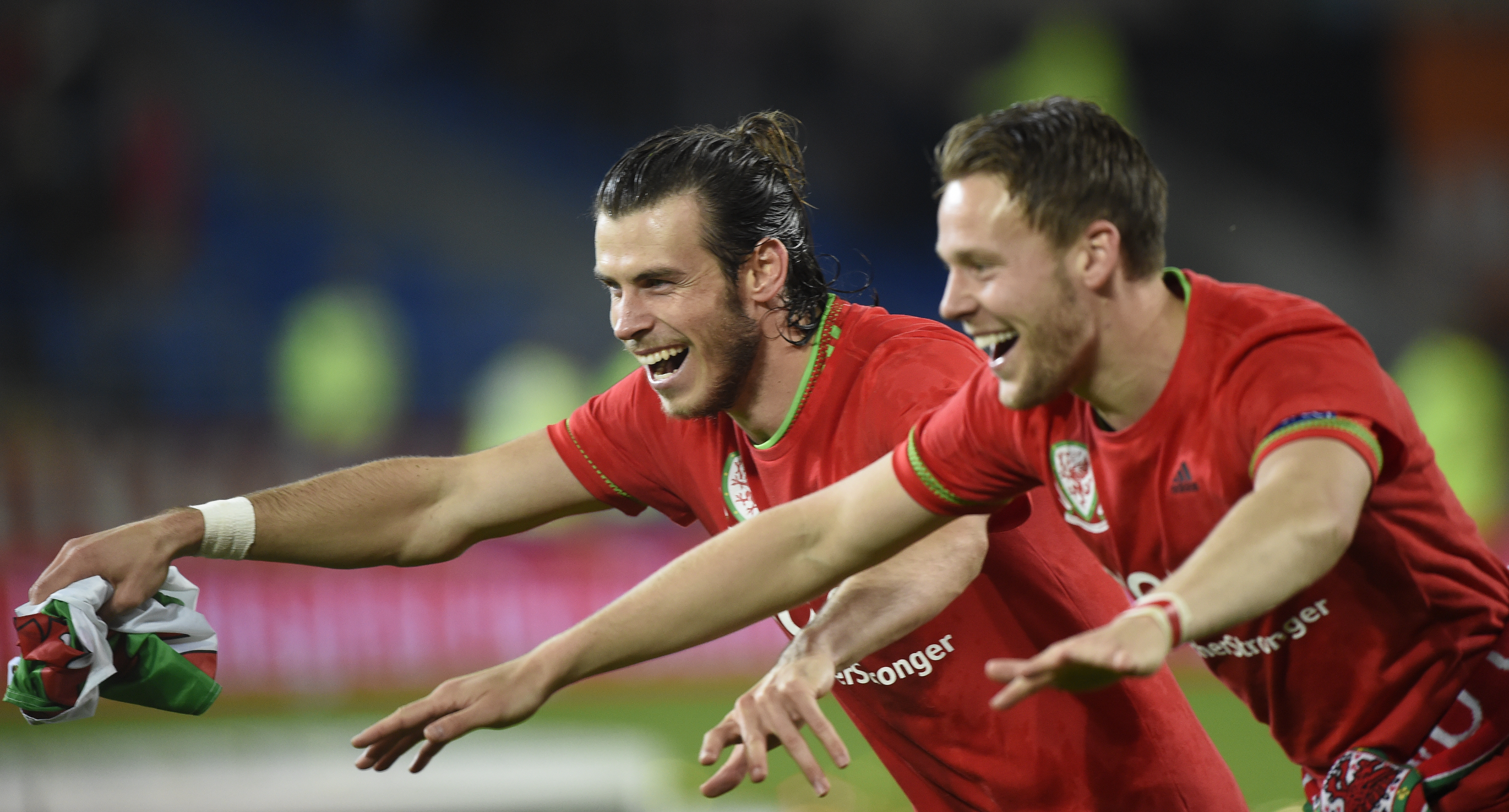 Wales 96-cap defender Gunter revealed: "It started with me, Ash (Ashley Williams), Gaz and Rambo (Aaron Ramsey) who needed to have a conversation.

"Ash was just sat there, watching the world go by, chilled and relaxed and not getting involved, Rambo the same so it was me and Gaz fighting and arguing on every little point.

"It became us two. We would have meetings and Ash and Rambo would not even turn up, they would say just tell us how it went.

"The FAW are easy to deal with but me and Gaz will fight the corner for the boys if anything needs sorting out.

"To be fair to Gaz, he's fighting over an extra tenner for a win bonus, he doesn't need the win bonuses for Wales so he needs to take the credit.

"He's still fighting for the rest of us who are trying to make some decent money in the game."

The Reading right-back says he has coped fine during the coronavirus crisis because of his experience of being transfer listed and dropped to the Under-23s by the Championship club earlier this season.

Ex-Tottenham, Nottingham Forest and Cardiff right-back Gunter, 30, told a Instagram Q and A run by his management company New Era Global Sports: "It was tough and a situation I'd never been in.

"We had a call in the summer saying that the club wanted us to leave.

"Gareth McCleary and myself were shoved into a different changing room and training every day with the U23s.

"You can have some dark days really, a little bit like now – isolated from it all so that's why I am dealing with it so well.

"It was just us two in an old changing room but that was the situation, you have to get through it and you never know in football what is going to happen.

"It can change quickly. We went in and applied ourselves right. The manager left and we were straight back in the mix but it wasn't enjoyable and a shock.

"It was a shame how and why it happened. But you move on, deal with it and come out the other side better for it."