GARETH BALE will not feature in Real Madrid's Champions League clash with Manchester City after being left out the 24-man squad.

Zinedine Zidane has selected his travelling party for the second leg of the last-16 tie, which City lead 2-1. 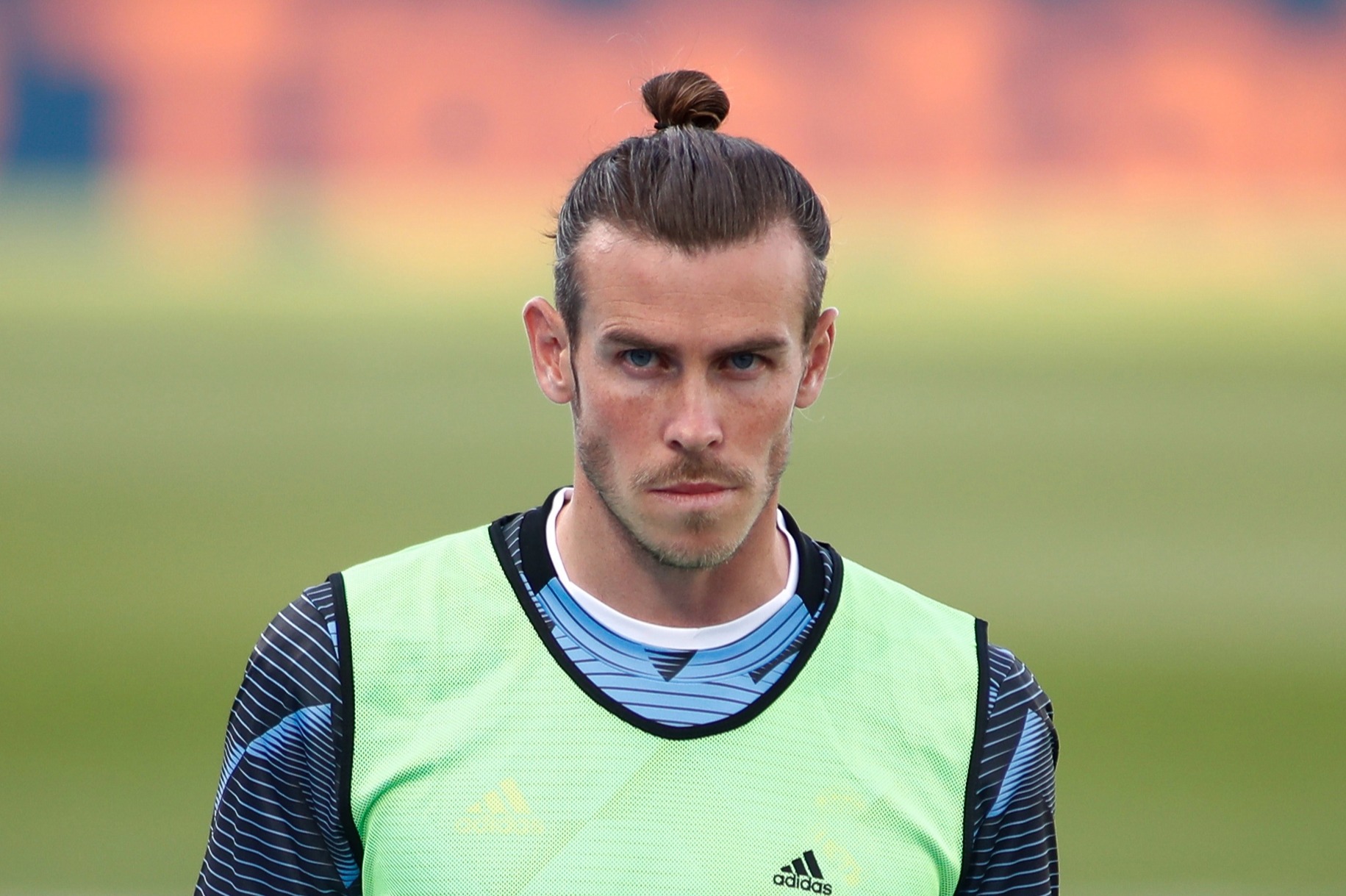 Despite Los Blancos' need to score at least twice at the Etihad, Welsh winger Bale will not make the trip.

Neither he, nor fellow absentee James Rodriguez, are thought to be injured.

In their place, former City youngster Brahim Diaz makes the cut having only played ten games all season.

Castilla defender Javi Hernandez comes in with Sergio Ramos travelling to Manchester despite being banned for the second leg.

Zidane's decision to leave Bale out marks the end of a torrid campaign for the 31-year-old.

Almost sold to a Chinese Super League side last summer, he was kept in the first-team even though his relationship with the coach was at breaking point during his first spell in charge.

Struggling with a handful of injuries, Bale scored just three times in 20 appearances and played only once after the restart.

While Madrid rampaged past Barcelona to scoop the league title, his biggest contributions came in his antics on the bench.

In one game, he joked that he was asleep under his face mask before making binocular gestures to the pitch in another.