GARETH BALE and his Real Madrid boss Zinedine Zidane will "not even look at each other" as their relationship reaches breaking point.

Wales legend Bale was left out of the 24-man squad for Friday night's Champions League return leg at Manchester City. 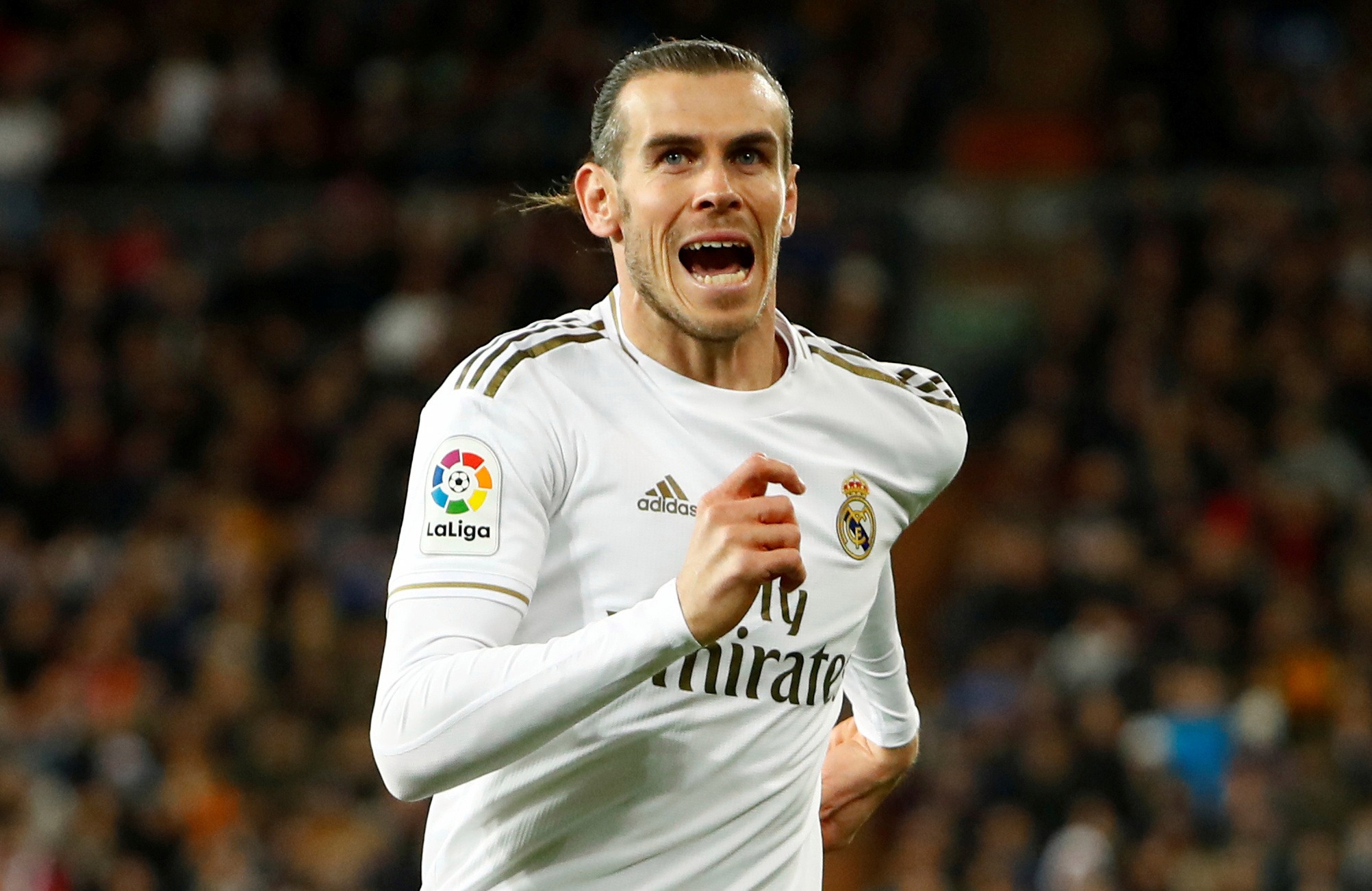 And while Real were winning ten straight games to overhaul Barcelona for the LaLiga crown, the 31-year-old was pranking around in the stands.

Spanish outlet Marca say Bale's situation with Zidane has gone from "bad to worse" – as they ignore each other and do not speak.

But Zidane responded on Thursday night by insisting the former Tottenham winger did not want to play.

ZZ said: "I'll explain. Many things have been said. We have a respectful coach-player relationship.

He preferred not to play. The rest is between him and me.

"The only thing I can say is that he preferred not to play. Nothing more. The rest is between him and me."

Bale finally seems determined to leave, having previously been prepared to see out his £350,000-a-week Real contract until 2024.

Manchester United and Spurs have monitored his saga over the past two years.

But Old Trafford chief Ole Gunnar Solskjaer is looking for younger additions like Jadon Sancho, as well as a strong squad unity.

And Tottenham manage Jose Mourinho might well regard Bale as too much of a gamble – not just because of his huge wages.

Real pulled the plug on Bale moving to the Chinese Super League 12 months ago.

But if the ex-Southampton ace does indeed depart in the autumn of his career it still might be out of Europe and for the money, perhaps to China or the MLS.

Often laughing, he at one point pretended to fall asleep under his face mask and also made a binoculars gesture.

Now both he and Real have probably seen enough of each other.