Home » Lifestyle » Frankie Dettori costs owner £127,000 after being disqualified and banned by stewards in the St Leger | The Sun

Frankie Dettori costs owner £127,000 after being disqualified and banned by stewards in the St Leger | The Sun

FRANKIE DETTORI cost connections £127,000 after he was disqualified and banned by stewards in Sunday's big race.

Juddmonte, the owners of Haskoy, initially thought they would have pocketed a huge £168,990 for coming second in the St Leger at Doncaster. 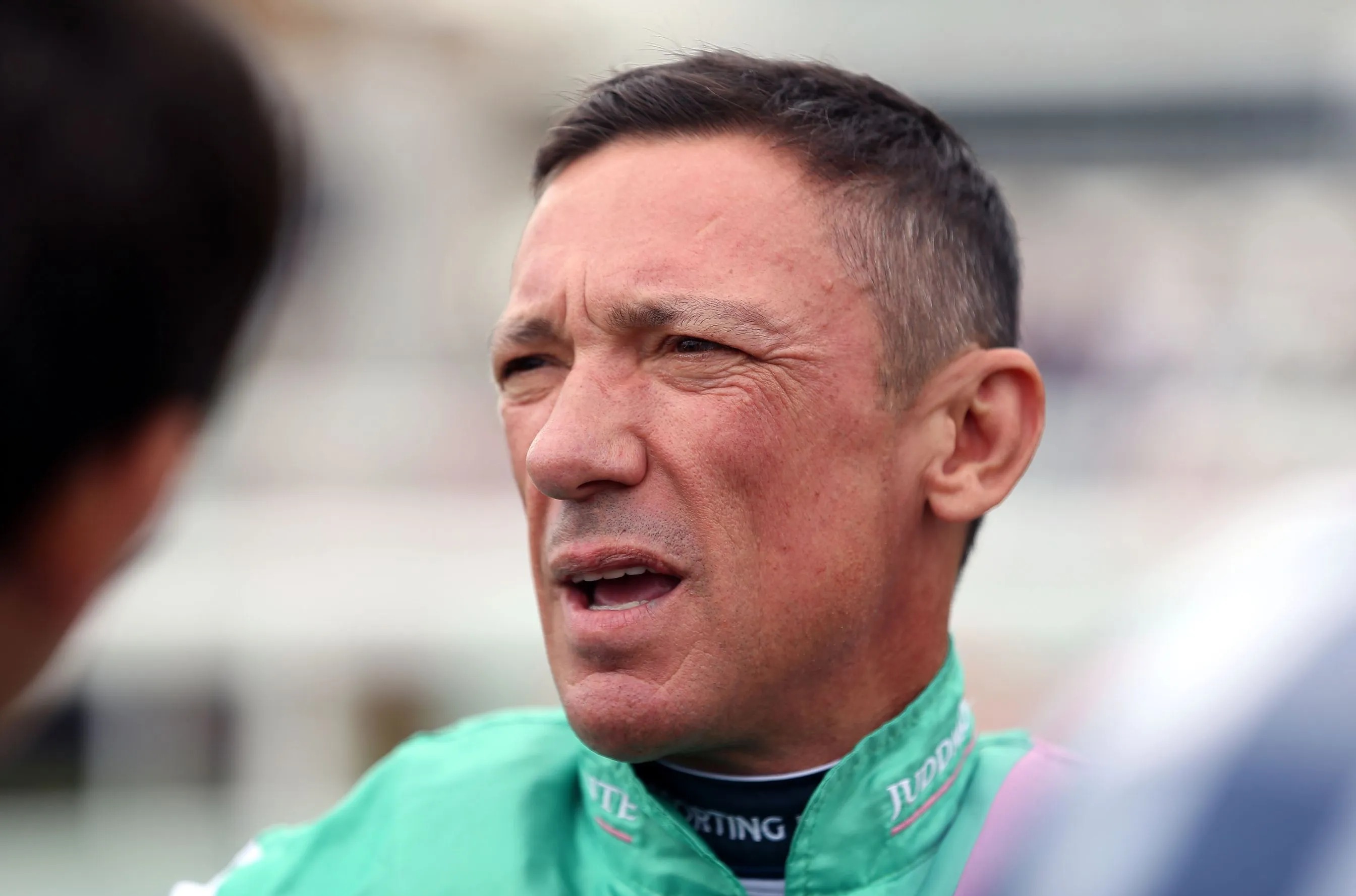 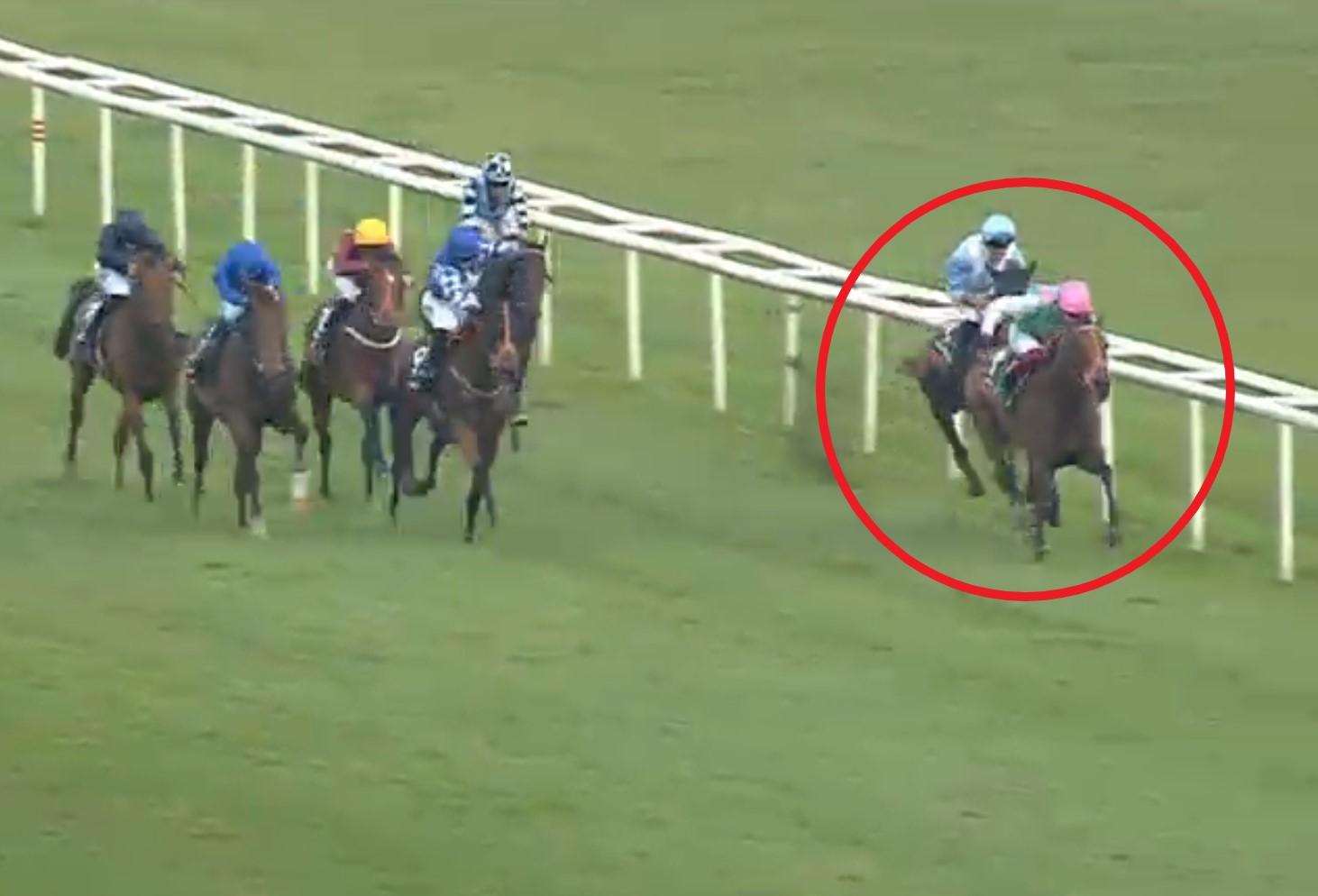 Dettori would have been in line for around ten per cent of that after finishing two lengths behind 9-2 winner Eldar Eldarov.

But all their earnings plummeted after stewards held an enquiry into the closing stages of the race.

In a scrappy finish, stewards ruled Dettori – who looked visibly emotional earlier in the day remembering The Queen – allowed Haskoy to drift left, impeding the run of the fast-finishing Giavellotto.

Initially everyone at the track and watching on TV thought Haskoy had come second, with 11-8 favourite New London in third.

But the placings were revised after the enquiry, with 28-1 Giavellotto promoted to third, New London second, and Haskoy dumped to fourth.

Most read in Horse Racing

Bash the bookies with these three Thirsk tips on Monday 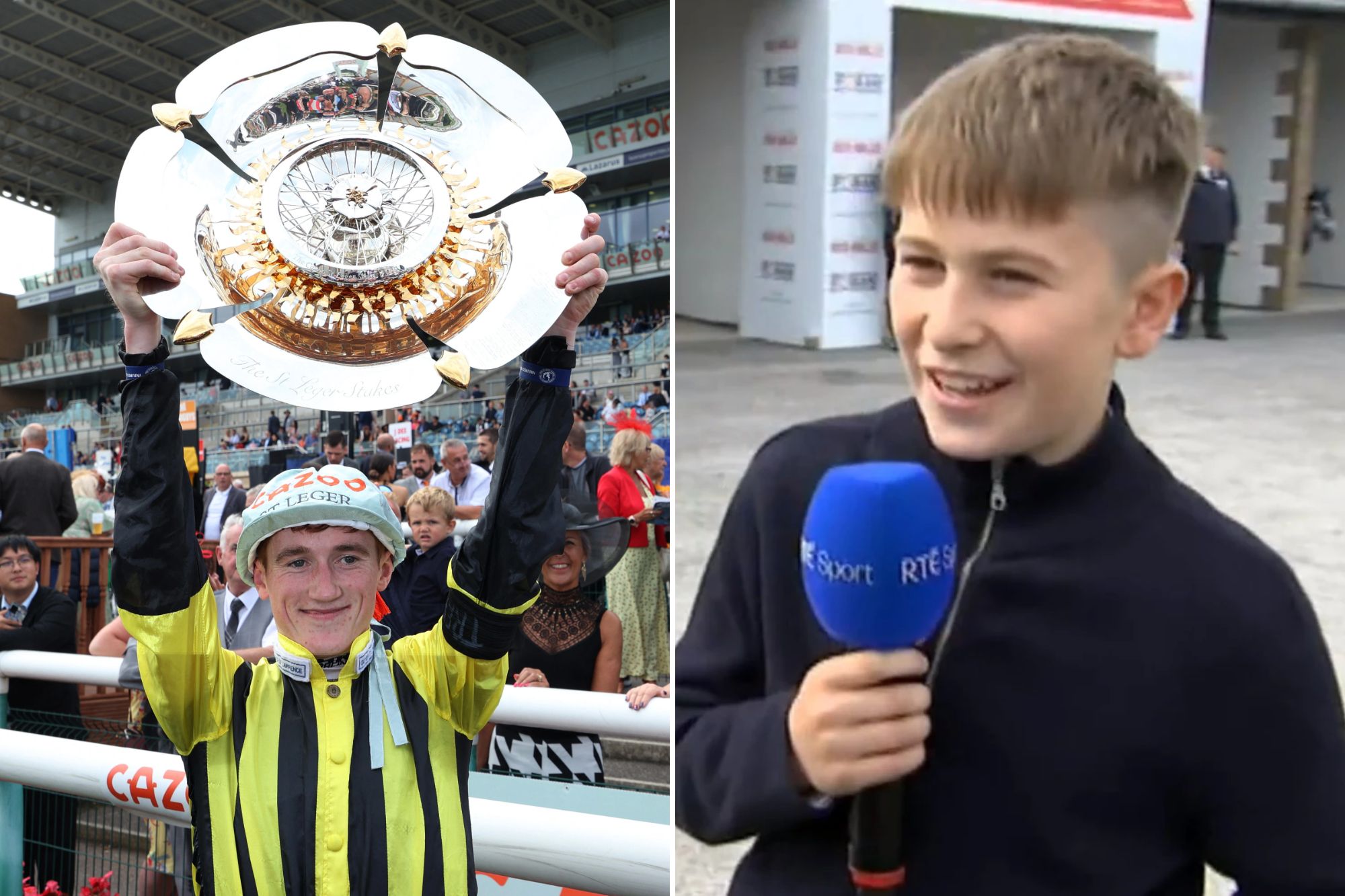 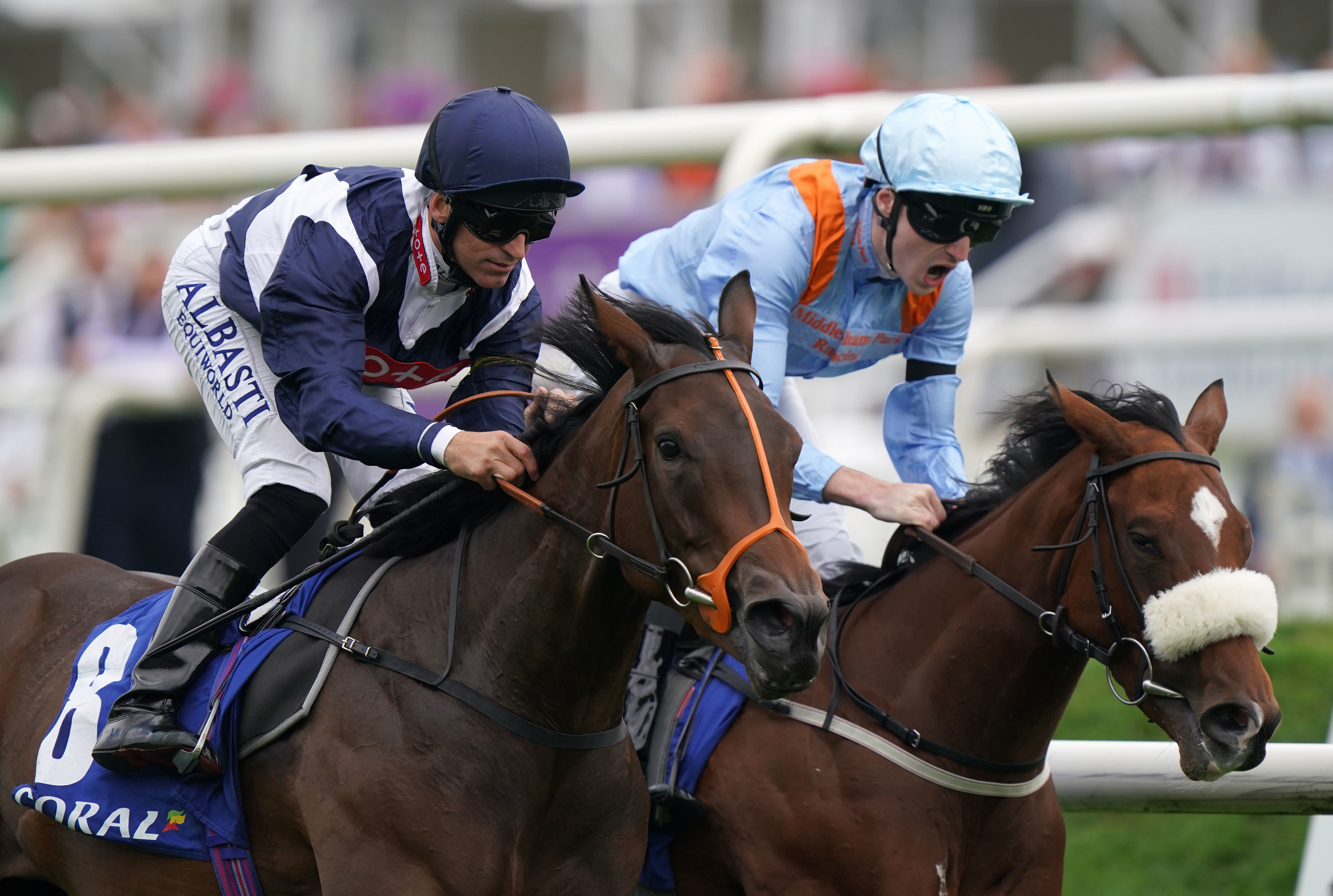 Who won the St Leger at Doncaster? How EVERY horse finished

The stewards' report read: "An enquiry was held to consider the placings in this race after interference approximately two furlongs out involving HASKOY, placed second, ridden by Frankie Dettori, and GIAVELLOTTO (IRE), placed fourth, ridden by Neil Callan.

"The Stewards considered that the interference had improved the placing of HASKOY as the steadily improving GIAVELLOTTO (IRE) had been severely checked in his run at a crucial stage of the race and become badly unbalanced as a result of HASKOY drifting across his rightful running.

"The Stewards deemed that the ground and momentum lost by GIAVELLOTTO (IRE) was greater than the official distance of a closing three-quarters of a length between the runners at the line.

"Dettori was suspended for five days for careless riding as he had allowed his mount to drift left without sufficient and timely correction, causing GIAVELLOTTO to be severely checked in its run."

This is the second ban Dettori has picked up in little over a week after he was suspended for breaking whip rules in a race in Germany.

In a similar bit of good fortune, though, Dettori is again free to race in the Arc de Triomphe on October 2.

His latest ban rules him out from October 3-7 due to there being no Flat racing in Britain on Arc day.

Haskoy's trainer Ralph Beckett said he plans to appeal the placings being changed. 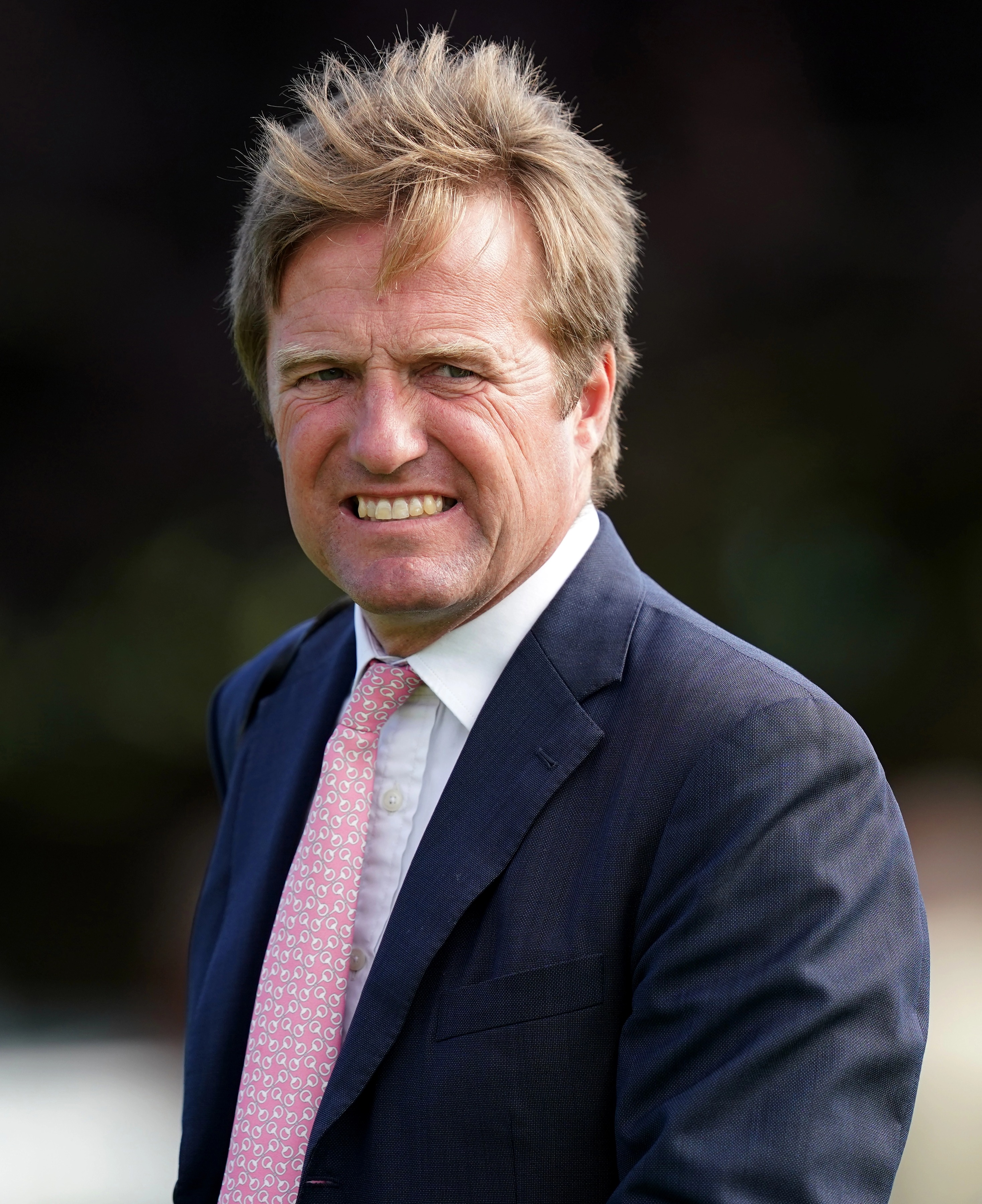