Frankenstein’s insects: The Victorian scientist who turned electricity into life

Science in the Victorian era bore some of the most remarkable advancements made by humans in history. The period spanning 1837 to 1901 is regarded as the era of prosperity and knowledge – the industrial revolution, the invention of the steam engine, canals, steamships and a whole plethora of technology that made the world what it is today.

Yet, for each useful scientific advancement came an ethereal, unconventional attempt at developing the world.

Andrew Crosse was a Victorian gentleman left to his own devices in a secluded mansion in Somerset – a man born into privilege and wealth, he was able to pursue the natural sciences freely.

Among his experiments was an attempt to combine the sciences of geology and galvanism – electricity produce by chemical action – by using electrical current to spark the growth of quartz crystals.

To do this, Crosse built a device that continuously dripped an acidic solution over an electrified stone, hoping that crystals would begin to form on the stone. 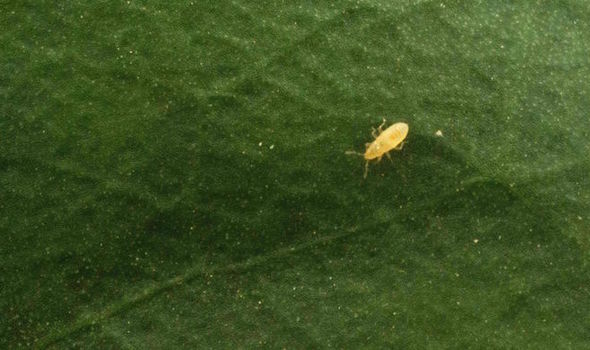 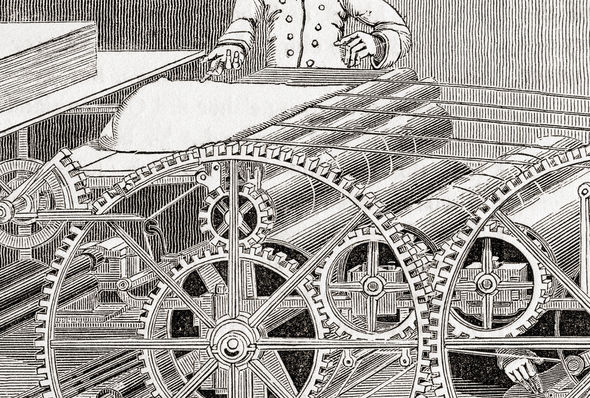 Around 27 days passed without result, much to Crosse’s dismay, and it began to seem as though his state of the art laboratory might flop.

But on the 28th day, Crosse noticed something emerging on the stone that resembled not crystals but tiny, fully-formed insects.

In his book, Elephants on Acid, Alex Boese tells of Crosse’s own amazement at what he found.

He said: “On the fourteenth day from the commencement of this experiment I observe through a lens a few small whitish excrescences or nipples, projecting from about the middle of the electrified stone. 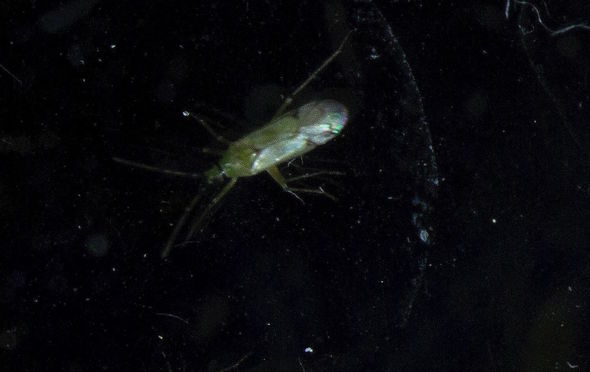 “On the eighteenth day these projections enlarged, and struck out seven or eight filaments, each of them longer than the hemisphere on which they grew.

“On the twenty-sixth day these appearances assumed the form of a perfect insect, standing erect on a few bristles which formed its tail.

“Till this period I had no notion that these appearances were other than an incipient mineral formation.

“On the twenty-eight day these little creatures moved their legs. 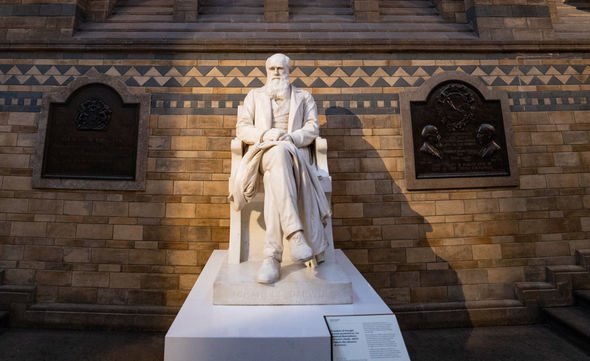 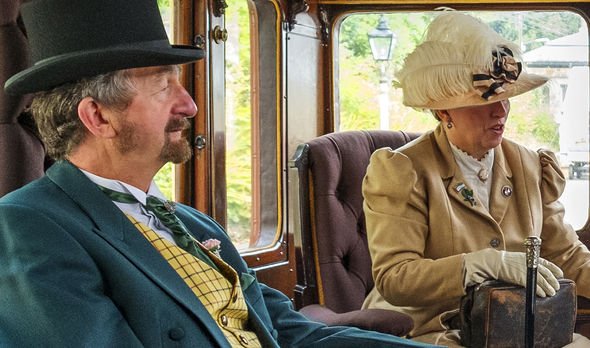 “I must now say that I was not a little astonished.

“After a few days they detached themselves from the stone, and moved about at pleasure.”

Word got out of Crosse’s experiment and he was immediately labelled as either mad or a devil worshipper.

This didn’t stop other scientist’s intrigue, however, with several attempting to recreate the famous crystallisation controversy. 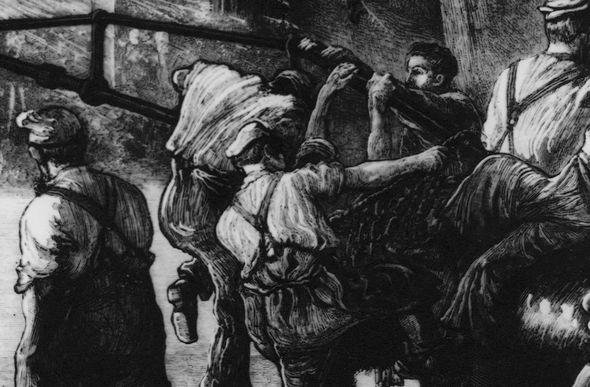 Surgeon William Henry Weeks repeated the experiment and, after a year, claimed to have created “five perfect insects”.

But four other scientists – John George Children, Golding Bird, Henry Noad, and Alfred Smee – produced the environment required but reported nothing of the sort.

Shortly after, when biologist Richard Owen declared the “insects” to be no more than cheese mites – a common pest – the experiment’s spell was broken.

Fast forward to 1953 and researchers at the University of Chicago attempted to repeat the experiment in the pretext of a modern scientific backdrop. 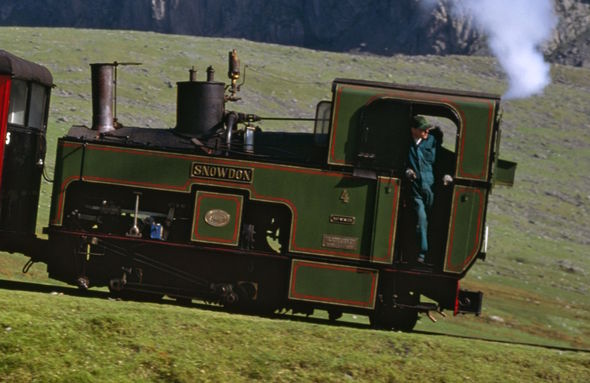 Stanley Miller and Harold Urey combined water, methane, ammonia, and hydrogen in a flask, and subjected the compounds to an electrical charge.

Within weeks, the scientists found high concentrations of organic compounds, including nay of the amino acids the form proteins in living cells.

Unfortunately for Crosse, no sign of cheese mites was reported, putting an end to the hundred-year-old question of life from electricity.