FRANCE take on Wales in a friendly match-up tonight as both sides prepare for this summer's European Championships.

Didier Deschamps' side are among the favourites to win this year's competition, having got to the final five years ago and winning the World Cup back in 2018. 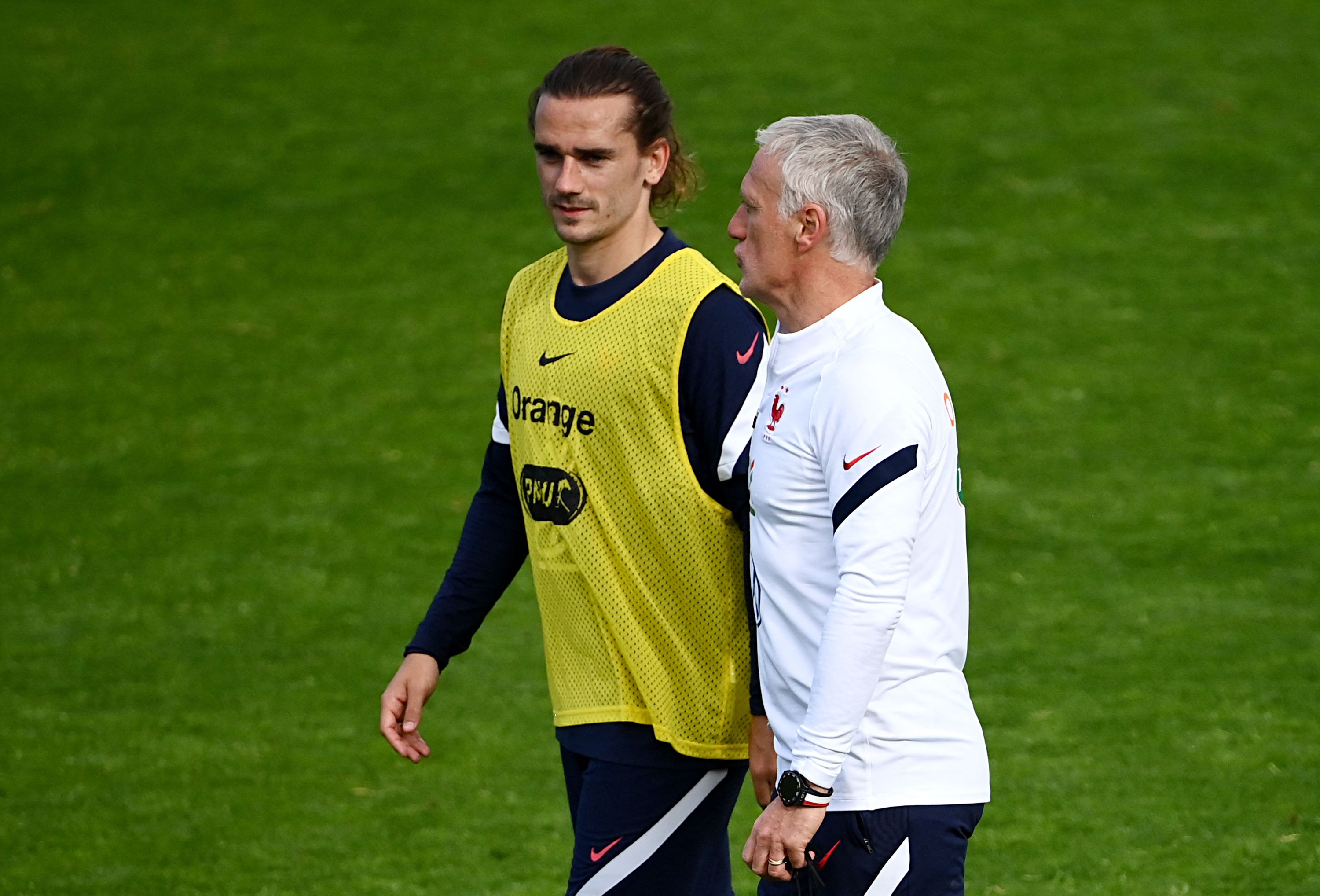 But Wales will be looking to put together another brilliant run of their own, after reaching the semis in 2016.

Preparation for the Dragons this time around has been turbulent however, with Ryan Giggs now not taking charge of the team he led to the tournament.

Instead, interim boss Robert Page will step into the Man Utd legend's shoes.

What time does France vs Wales kick-off?

What TV channel is France vs Wales on and can I live stream it?

Can I watch France vs Wales for free?

France will have Karim Benzema in their squad for the first time in five years after being recalled by manager Didier Deschamps.

Mike Maignan is likely to start in goal for France with Jules Kounde also set to be handed his first international cap.

Rubin Colwill was the shock inclusion in the Wales squad but will likely sit on the bench.

Aaron Ramsey and Gareth Bale are both set to start against France.

*Odds courtesy of Paddy Power and correct at time of publication.