FOUR more energy suppliers are reportedly on the brink of going bust this week.

The firms are currently in talks with energy regulator Ofgem to make sure customers are transferred to another supplier in the event of their collapse. 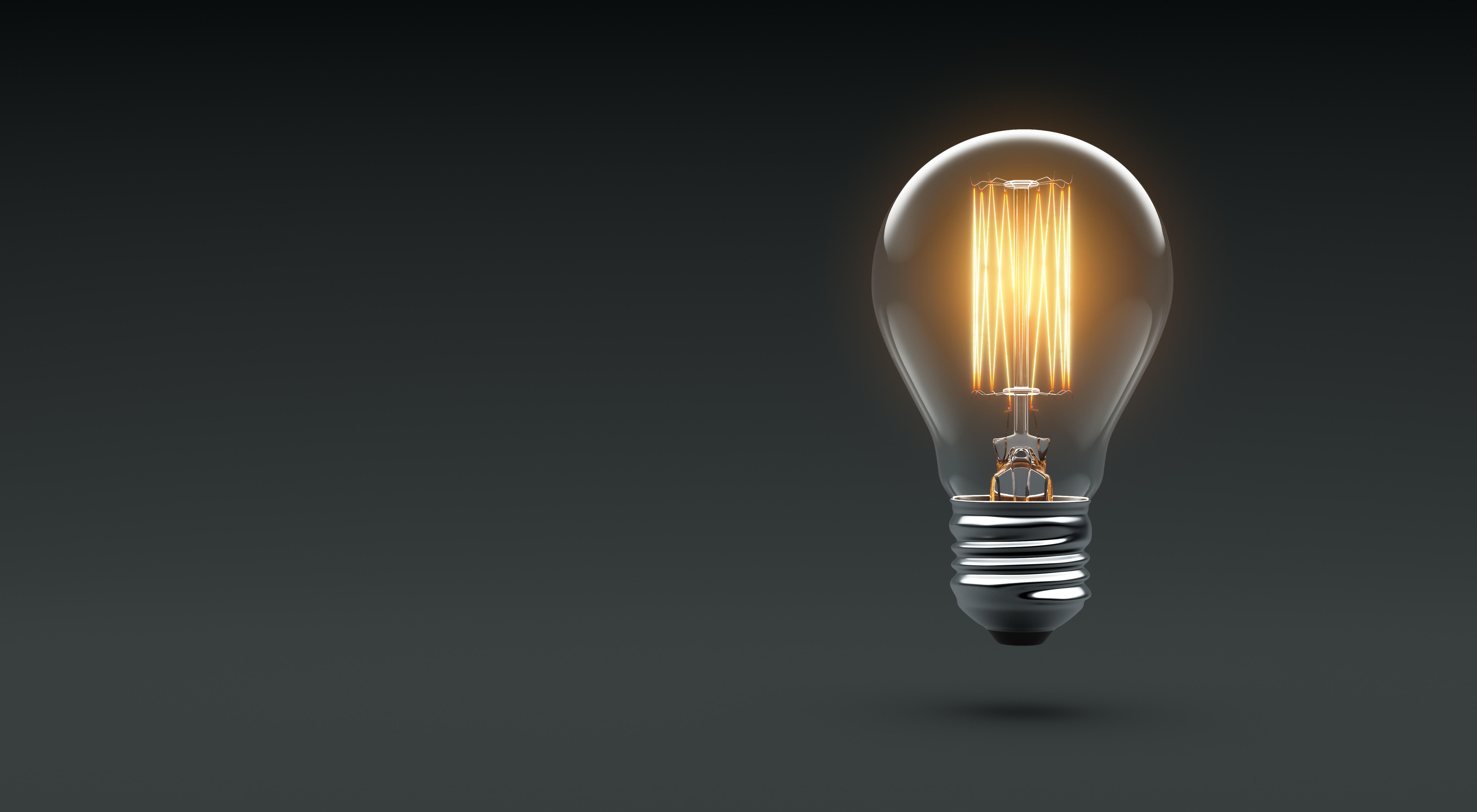 Sky News reported that at least some of the four companies could announce insolvency as soon as today.

They could include Pure Planet, which supplies 250,000 customers, according to the broadcaster.

Wholesale gas prices have risen more than 250% since the beginning of the year, creating a strain on the UK energy industry that has toppled certain providers.

Utility Point and People's Energy also folded, along with a host of other small providers who have met the same fate.

The Sun previously reported that several smaller suppliers are set to go bust during the crisis.

The energy price cap rose to £1,309 for prepayment customers at the start of this month.

However, the continuing crisis has sparked fears that the cap may be raised significantly again when it is reviewed in spring next year.

What should you go if your energy supplier goes bust?

If your supplier folds, your energy won't be cut off, so there's no need to panic.

Ofgem will arrange an interim supplier so you won't have to go without.

Customers affected will be contacted by the new supplier, which will be chosen by Ofgem.

With the recent fall of People's Energy, for example, Ofgem has appointed British Gas to take on supplying the provider's 350,000 customers.

The new firm won't have to honour the deal you were on with your previous provider but any credit on your account will be protected.

Experts like Martin Lewis' MoneySavingExpert are advising customers not to rush to switch though, and instead "simply sit tight and wait to be contacted by a new supplier".

But it is recommended that you take a meter reading ready for when your new supplier contacts you.

Other charities also recommend keeping old energy bills and waiting until your new supplier is appointed before cancelling any direct debits.

Do you have a story for The Sun Online Money team?

Email us at [email protected]