Back in 1902, Edith Nesbit published Five Children and It. The book of stories followed a group of Edwardian children who come across an ancient fairy called the Psammead. It grants wishes but still causes trouble for the kids.

And now that book has received a film adaptation called Four Kids and It, which is streaming on Sky Cinema and Now TV from this week.

But when Wilson was first approached to write a sequel to Five Children and It, she initially declined.

Writing in The Guardian in 2012, Wilson said how it had suddenly become popular to write sequels to much-loved classics like Sherlock Holmes and Treasure Island. 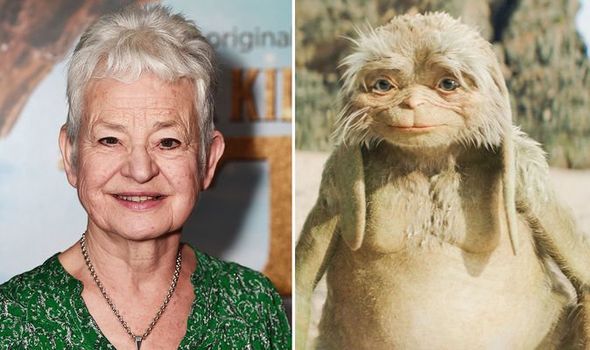 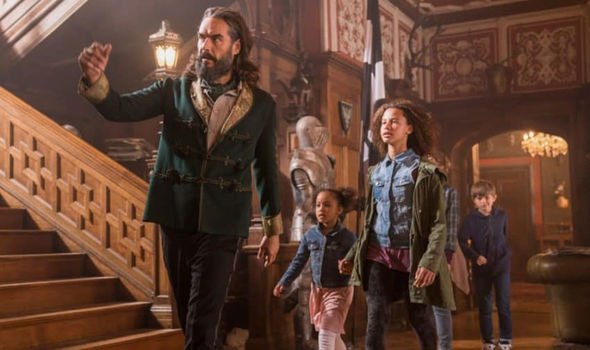 The now 74-year-old said how she had no intention of joining in, but was suddenly approached by Puffin to write one.

She wrote:  I was flattered to be asked but initially declined.

“I felt it would be restricting to try to write in another author’s style.”

However, Wilson admitted she would get in touch if she had any ideas. 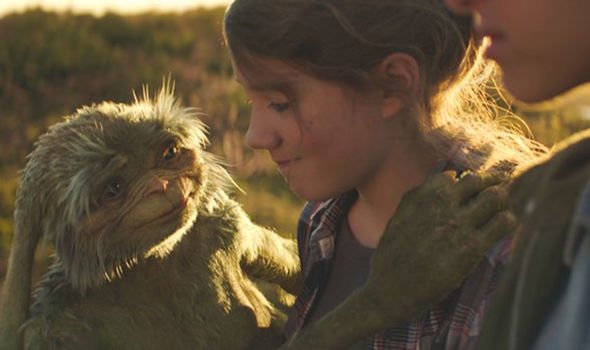 And in the end, she found herself drawn to Five Children and It.

Wilson thought: “What if the Psammead buried himself in some other patch of sand and stayed hidden away for a hundred years or more.

“And then was discovered by modern children – my sort of children?”

The rest was history and in 2012 Wilson published Four Children and It.

The book has been renamed Four Kids and It for the movie.

While singer Cheryl also features and Michael Caine voices It.

Four Kids and It was shot in Ireland from July 2018.

The last feature film adaptation of Five Children and It was made in 2004.

Four Kids and It is streaming on Sky Cinema and Now TV now.