FORMER WWE star Alberto Del Rio has been arrested over an alleged sexual assault, according to reports. 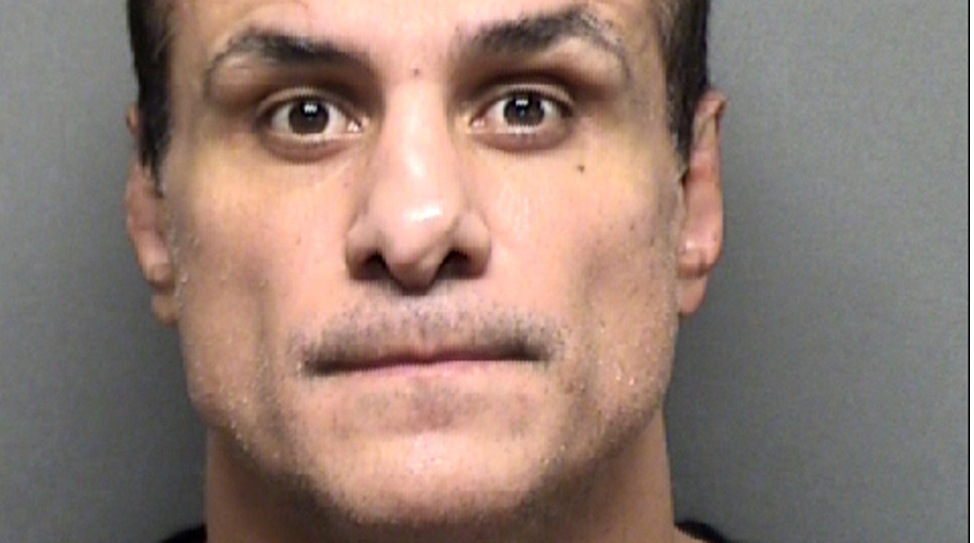 The Mexican-American wrestler is said to have assaulted the woman – who handed pictures of her multiple injuries to police – more than once.

Documents also say Del Rio threatened he would "take her son and drop him in the middle of the road somewhere".

He is also understood to be facing a sexual assault charge after an incident on 3 May.

The woman alleges that why she was reporting him to cops, he slapped her across the head and asked her what she was doing.

He is said to have then slapped across the head for a second time.

She also accuses him of forcing her to put on a dress and dance for him, which caused her to start crying.

Del Rio – who was once engaged to WWE legend Paige – has since been released from custody on a bond. 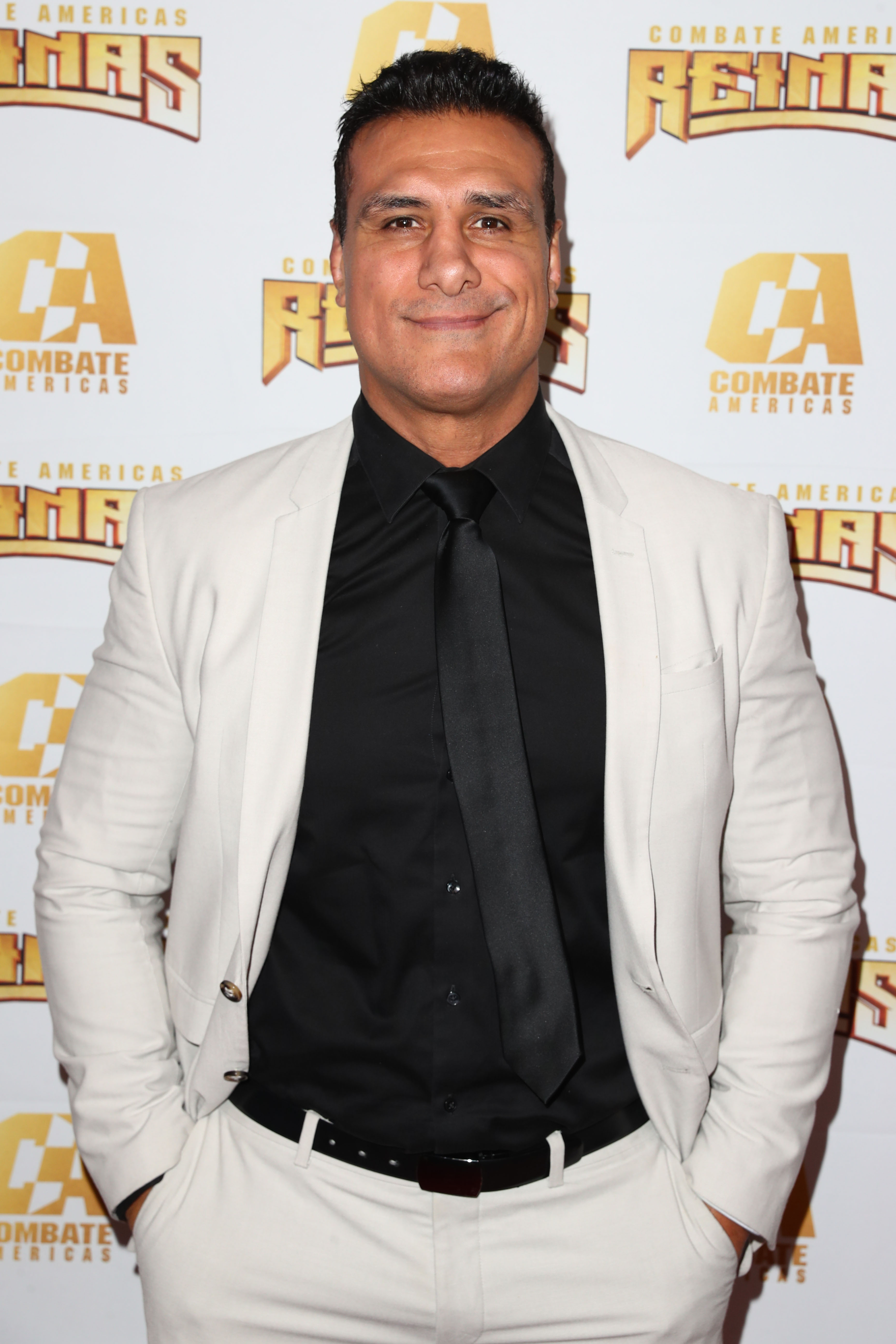 The wrestler was a huge hit while in Vince McMahon's company, winning the WWE Championship twice.

He also won the World Heavyweight Championship twice, the US title, the Money in the Bank match and a Royal Rumble.

Del Rio left the promotion in 2016, before spending the last three-years travelling around on the independent circuit.

The veteran was understood to have been in talks about a third and final return to the WWE back in March.