Andi Dorfman: Dating in NYC is crazier than on ‘The Bachelorette’

Former “Bachelorette” Andi Dorfman has a new boyfriend, but she’s keeping his identity under wraps.

Dorfman posted a selfie of herself and her new beau — who’s wearing an Atlanta Braves baseball cap — hugging, but had his face turned away from the camera.

“Forever an ATL gal ❤️,” the 34-year-old captioned the Instagram post on Wednesday, referring to her hometown.

“They are perfect for each other and he makes her the happiest she’s ever been,” a source told E! News, who added that they’ve been “dating for a few months now.”

The insider explained that for now, Dorfman is “doing her best to keep it private” and won’t be spilling his name anytime soon. 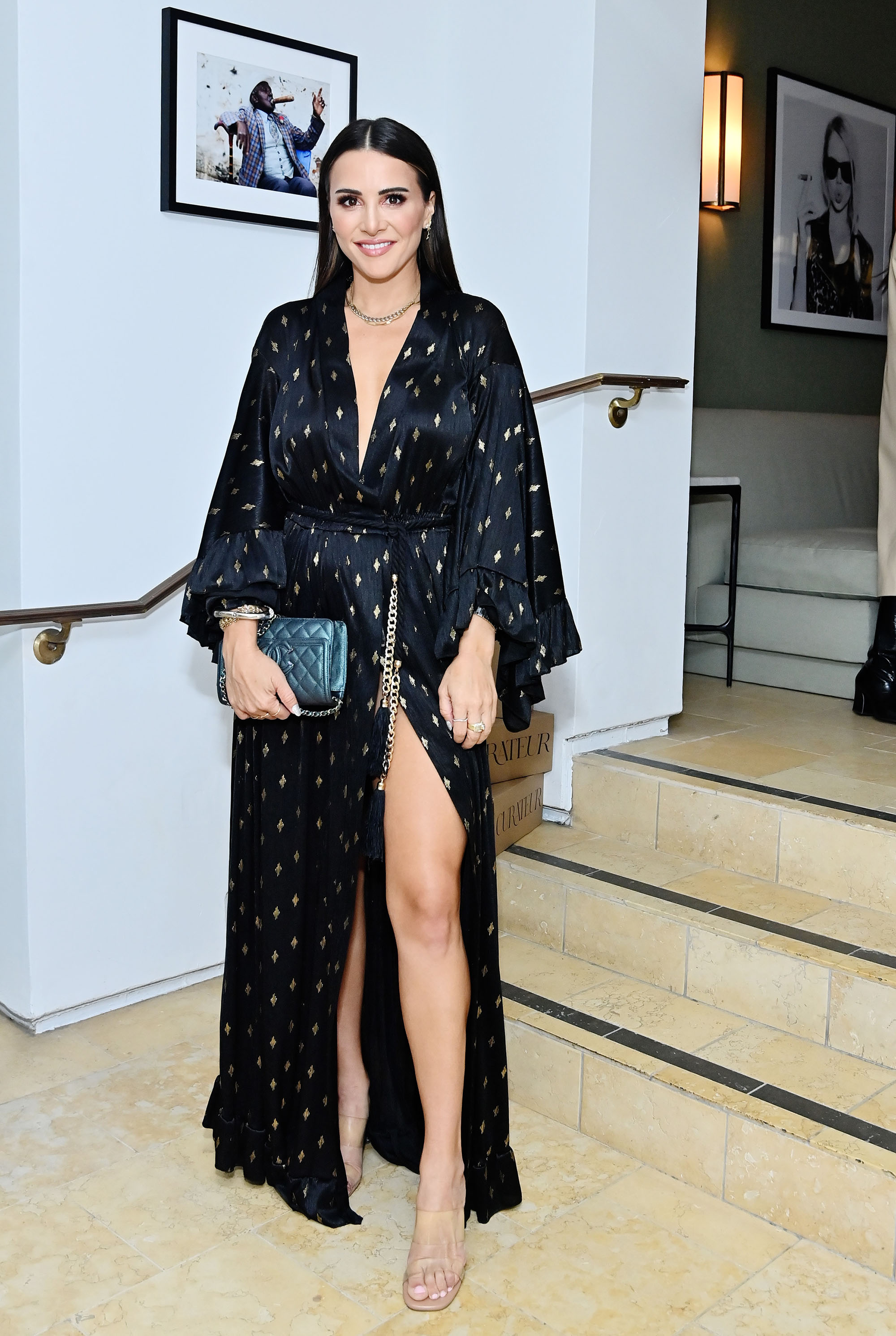 “He’s not from the show or in the entertainment business at all, so she’s making sure to protect him as much as possible but she’s super happy and finally feels she is in love,” another source told Us Weekly. “He really is the nicest guy and they are perfect for each other.”

The fitness guru rose to fame after appearing on Juan Pablo Galavis’ “Bachelor” season in 2013. Dorfman got a second shot at love when she starred as the “Bachelorette” for Season 10 in 2014. She said “yes” to contestant Josh Murray, but the pair split less than one year later. 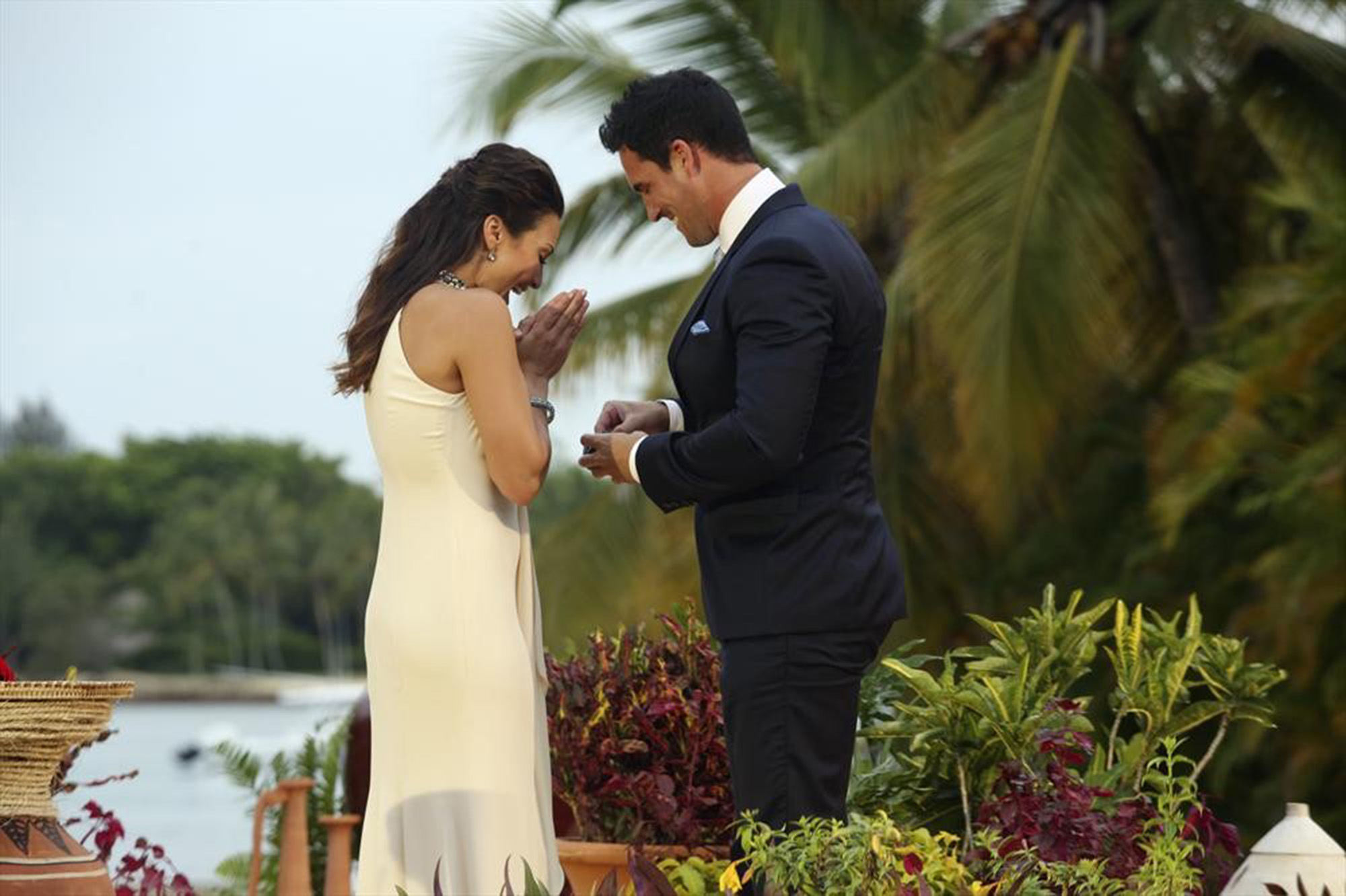 Dorfman sparked romance rumors with runner-up Nick Viall after the two were spotted running together in June 2020, but he quickly shut down the speculation.

“The only benefits that come from this friendship is conversation and running tips,” Viall commented at the time. “Enjoy the day.”

“The Bachelorette” airs Tuesdays at 9 p.m. ET on ABC.