FLOYD MAYWEATHER has hailed his protege Gervonta Davis for his rise from the tough streets of Baltmore to boxing world champion.

Davis grew up in the crime-ridden streets of Baltimore in the US and was forced to fight his way through orphanages after being taken away from his drug addict parents. 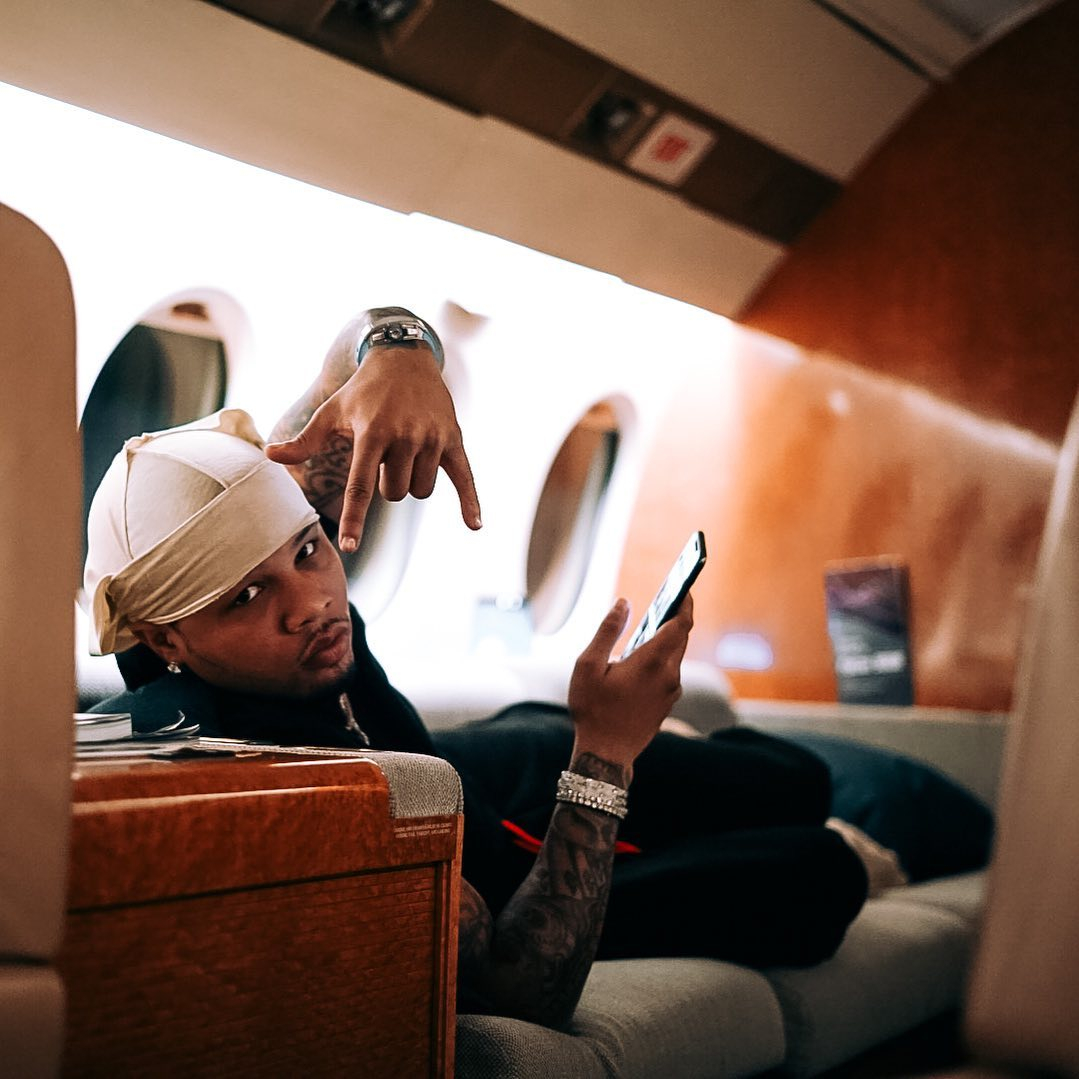 Now Mayweather, who trains Davis, has shared two photos of 'Tank' on those very same streets with a caption praising the 24-year-old for turning his life around.

Mayweather wrote: "Out the mud. Let this serve as a constant reminder that anything is possible as long as you’re ready to make the sacrifice."

Davis has previously been asked if growing up on the streets compared to gritty TV drama The Wire. 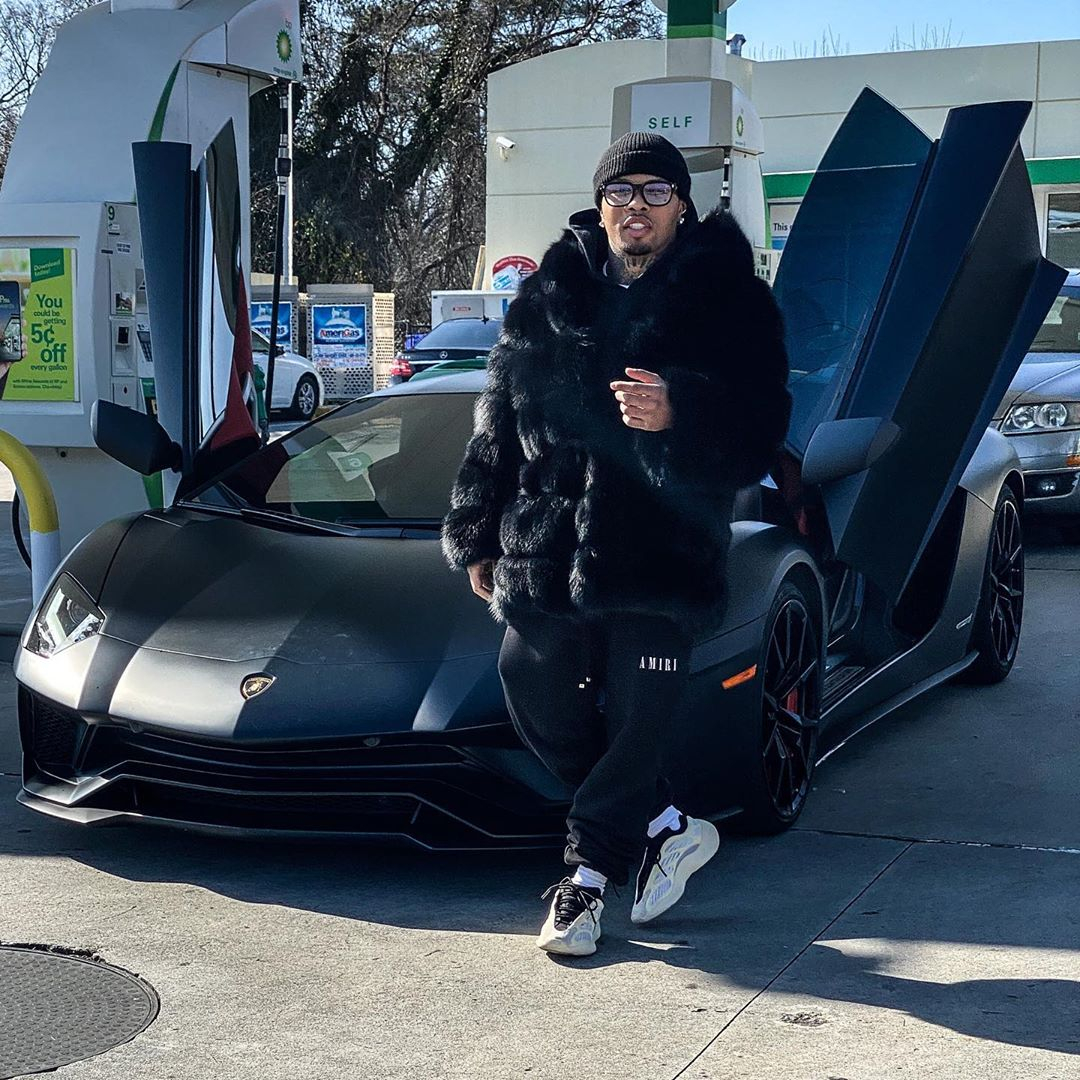 "I was supposed to be in the show but then I got in trouble at school running the streets.

"Coming up my mother and father were on drugs, my mum left me and my brother in the house by ourselves.

"We were in and out of group homes and foster care. I actually have two other brothers but one was taken from us a little faster.

"Me and my  oldest brother Demetris Fenwick were taken at the same time so we were pretty tight.

"I’ve always been a fighter, even though I was younger than my brother I used to always take up for him so I was fighting a lot on the block and in school.

Davis is next scheduled to be in boxing action in October against Leo Santa Cruz.

The pair have lost just once between them in 62 fights, and both men will go into the bout as world champions in separate weight classes.

Davis, 24, holds a version of the WBA lightweight title, while Santa Cruz picked up the WBA super-featherweight strap in his last outing against Miguel Flores.

It is expected that Davis will drop down to super-feather for the scrap. 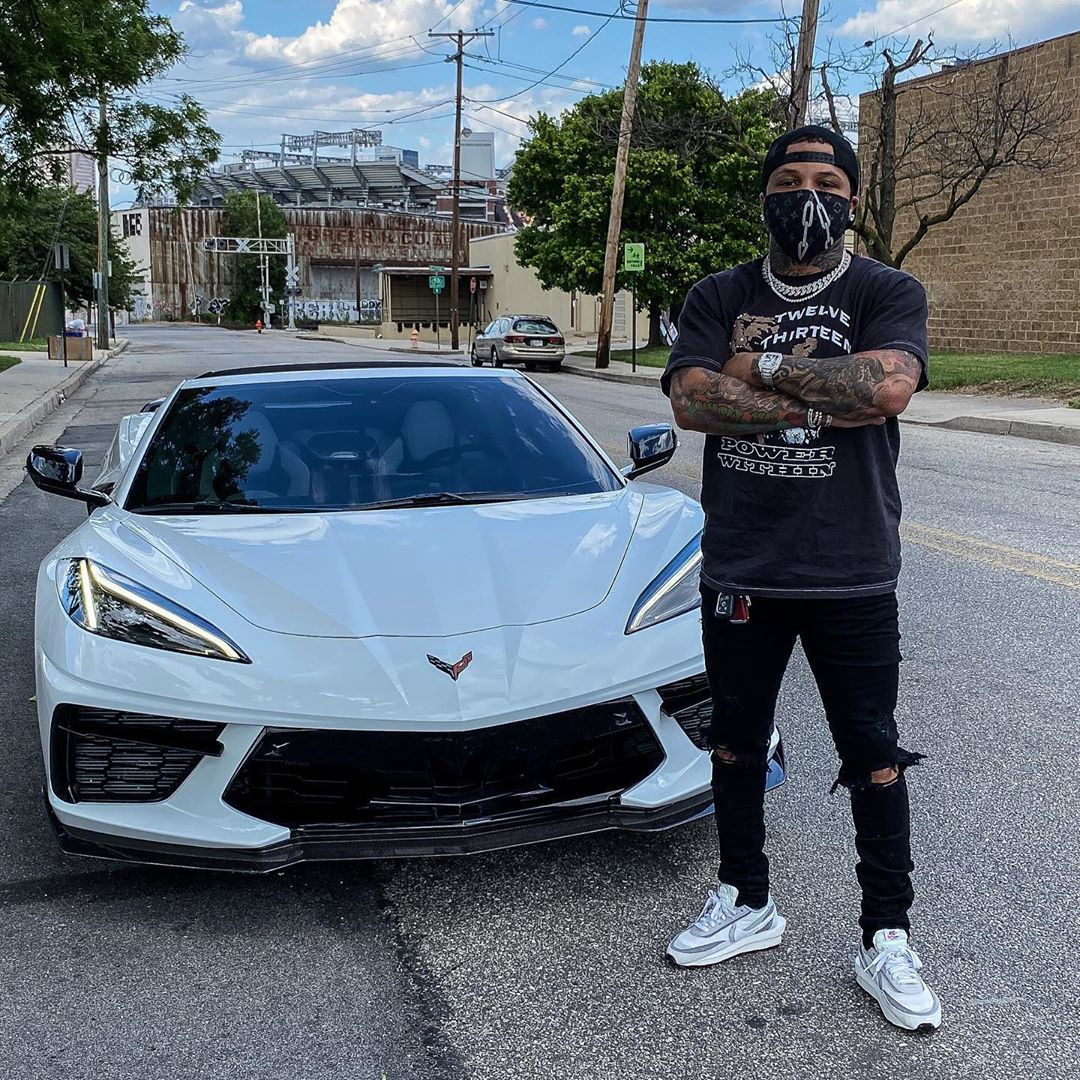 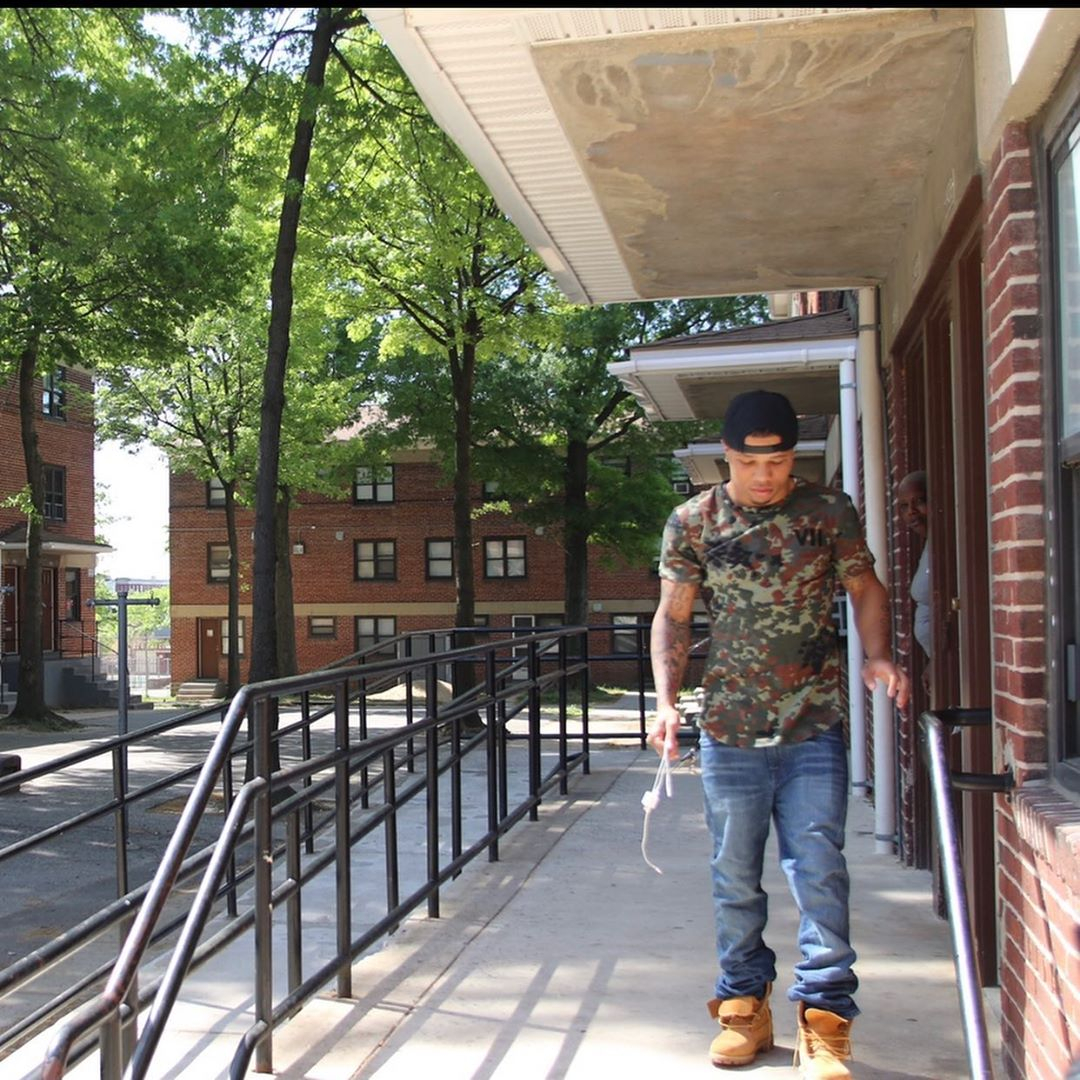