FLOYD MAYWEATHER bought his sparring partner Ashley Theophane a brand new car – just because the Brit did so "well in the ring".

Theophane was signed by the American legend's Mayweather Promotions stable in 2013. 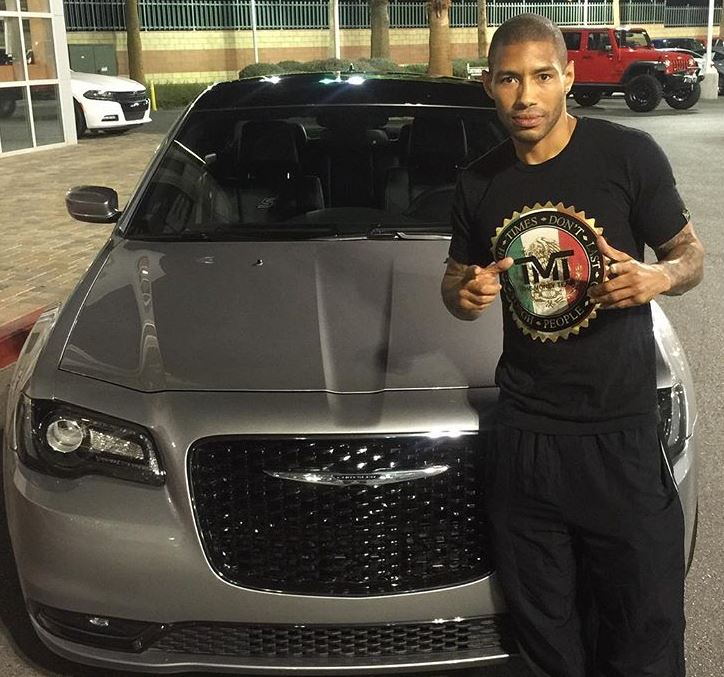 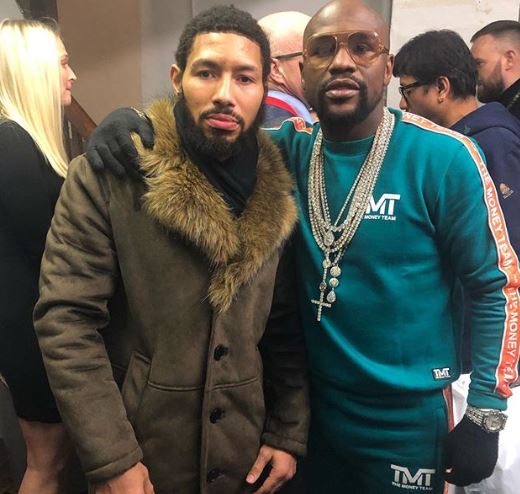 But he also acted as a sparring partner during his time training alongside the now-retired 43-year-old in Las Vegas.

And Theophane revealed such was Mayweather's generosity, he gifted the Londoner a car having impressed during their sessions together.

Many of those spars would have several onlookers ready to fill the gym up with animosity and heckling.

Theophane, 40, told Sky Sports: "I've been in the ring with Floyd and the guys do the same thing to me.

"They make ooohs and aaaahs when someone is getting beaten up but, if someone goes down, there is real concern.

"Some guys go into their shell and it goes badly for them, but I embraced it. I did well in the ring with Floyd so he bought me a new car."

Theophane explained in a 2019 interview with SunSport that Mayweather purchased him a Chrysler 300 with personalised number plate.

He also said the former pay-per-view king – with an estimated £500million net worth – would even pay rent for his friends if they were short of funds. 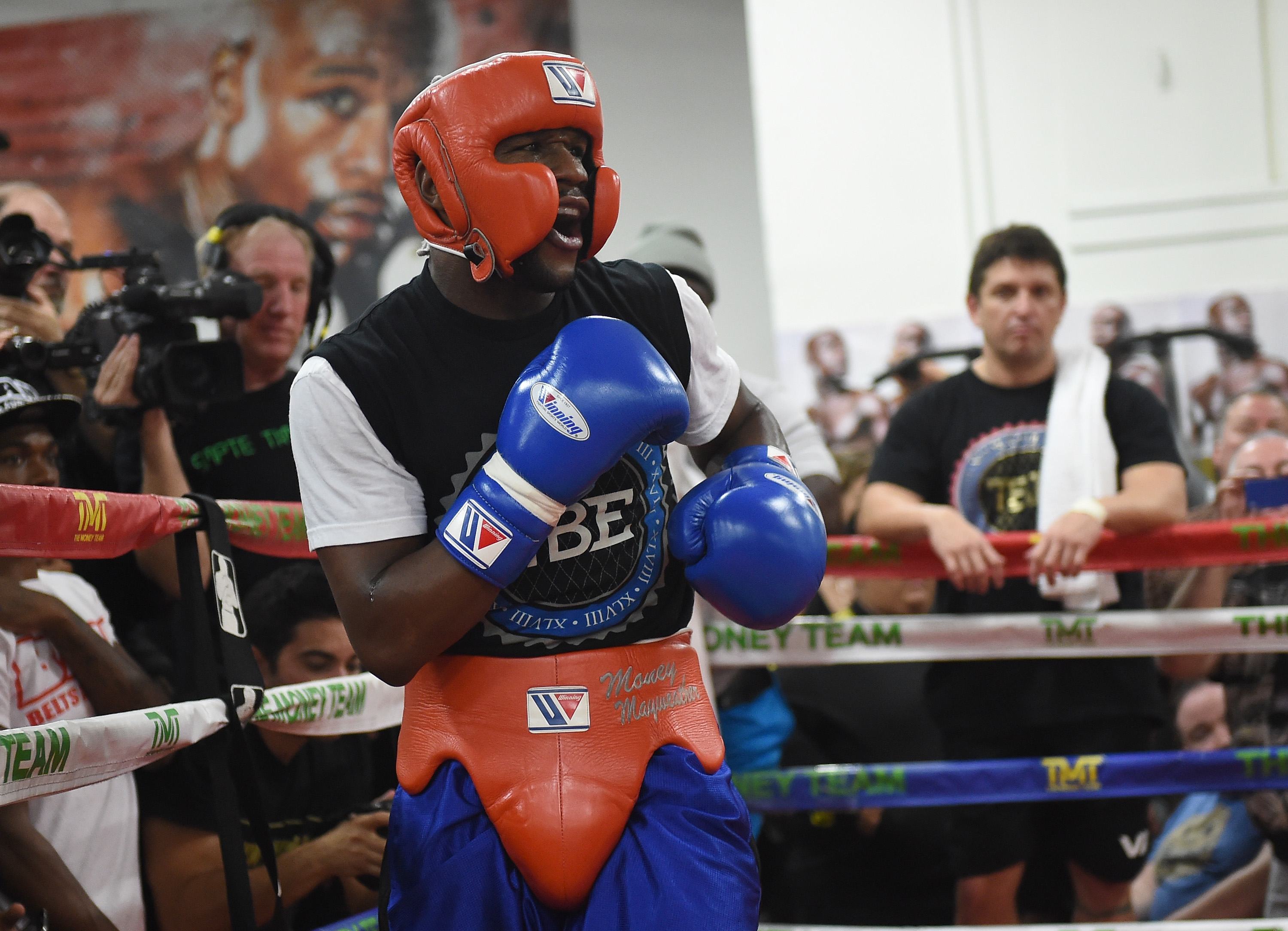 But inside the gym, he was ruthless and would even knock out sparring partners as his brutal training regime was revealed.

Theophane said: "He has KO'd a lot of guys. Many times when Floyd fought I thought he would win by KO because he was so ferocious in the gym.

"In the Robert Guerrero fight, I predicted Floyd to win by KO because he was a beast in the gym.

"The first time we sparred, I didn't want to go in the ring with him. I had already seen him KO these guys.