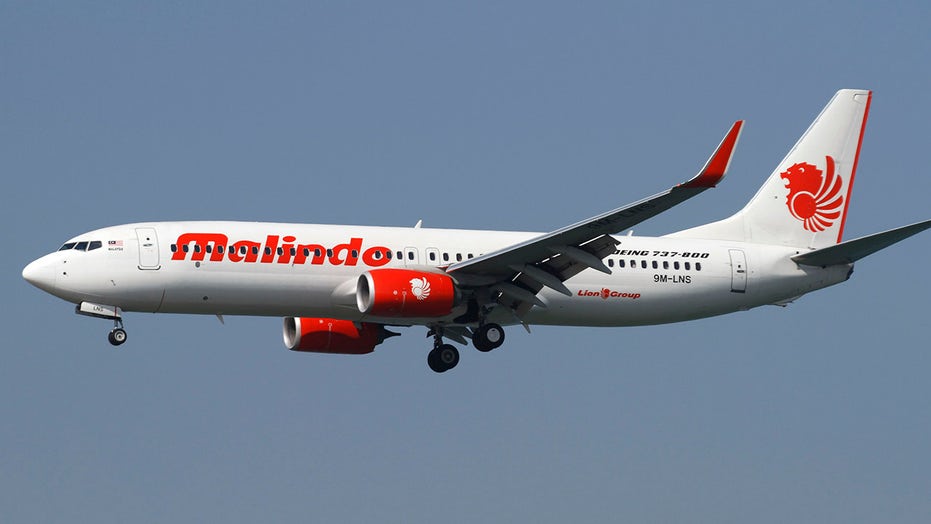 A Florida flight attendant attacked her husband and smashed a guitar on a wall after she came home and found him with another woman.

A Malaysian flight attendant who funded her ailing daughter’s medical treatments by stuffing heroin into her underwear and smuggling it into Australia was sentenced Thursday to more than nine years in prison, according to a report.

Zailee Hana Zainal, 40, of Malindo Air, spent three months practicing how to walk confidently with a pillow between her legs to get used to having large packages of heroin in her crotch, Victoria County Court Judge Michael Cahill said Thursday, The Sydney Morning Herald reported.

She would go on to store the drugs in the lavatory during her flights.

Zainal was a major player in a drug syndicate that imported millions of dollars of heroin into Melbourne using cabin crew members from Malindo and Malaysia Airlines, officials said.

On Jan. 6, 2019, she was busted at Melbourne Airport when border patrol agents selected her for a random search and discovered the parcels on her. She told them she thought she had been carrying some kind of narcotic but was unaware it was heroin, according to the news outlet.

Cahill said Zainal smuggled eight packages of heroin — called “tickets,” weighing about 2.2 pounds each — into Australia between October 2018 and January 2019.

She was paid about $1,700 for every package and the money was left in her vehicle when she returned to Malaysia. 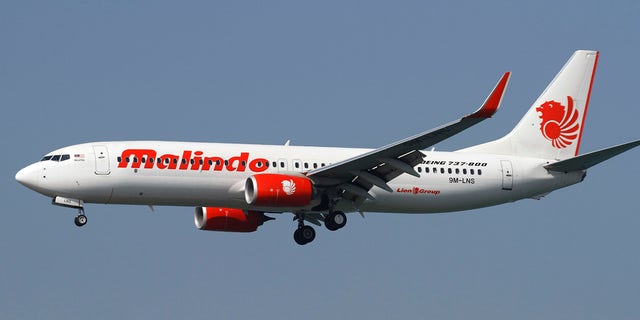 The flight attendant, who worked for Malindo Air, had reportedly smuggled 8 kilos of heroin into Australia in 2018 and 2019.
(iStock)

Zainal pleaded guilty to one charge of importing a commercial quantity of a border-controlled drug and was sentenced Thursday to 9 and a half years in the slammer.

Cahill, who said the wholesale value of the smuggled heroin was about $750,000, struck a compassionate note because of the tragic motivation behind the woman’s crime.

He said Zainal’s young daughter, 9-year-old Mia, was born with a severe medical condition, lives with “chronic pain,” and has had to undergo multiple surgeries over the years that have left the family in financial difficulty.

In 2018, Malindo Air even asked its staff in an email for donations to help the family with the mounting medical expenses.

At first, Zainal tried selling cupcakes and Tupperware to raise money for her daughter, but ultimately she and her husband succumbed to the pressure and begged for assistance, according to News.com.au.

Her husband, also a flight attendant, has been diagnosed with the coronavirus, the outlet reported.

Soon after, someone Zainal believed was a friend approached her and asked her to be a courier, according to the Morning Herald.

In a statement read in court, Zainal said she was “vulnerable at the time and willing to do anything to pay for Mia’s operations and medical expenses.”

“I am satisfied those extenuating circumstances explain your offending and in those exceptional circumstances I am of the view you are deserving of some leniency.”

“I did not think about what these drugs could do. Since being in prison I have seen the terrible effect drugs have on people,” she said. “I’m deeply ashamed and so sorry I became involved. I take full responsibility for my actions.”

The judge told her that her role in the operation was “substantial.”

“You worked as an international courier for a highly sophisticated, transnational drug syndicate,” Cahill said. “You were carefully trained to execute your role, using codes and changing flights to perform it eight times during the charge period.”

But he noted Zainal’s remorse, her lack of a criminal record and “compelling” personal circumstances.

“You were desperate to raise money for your daughter’s medical treatment. A drug syndicate recruiter took advantage of your vulnerability,” Cahill said.

“I am satisfied those extenuating circumstances explain your offending and in those exceptional circumstances I am of the view you are deserving of some leniency.”

The maximum penalty for her crime is life in prison, but she could be released in less than three years under her sentence, which calls for a non-parole period of four years and nine months. She has already been locked up for 640 days.

Mia and the couple’s two other children will be cared for by Zainal’s sister while she is in prison, News.com.au reported.

Authorities have intercepted about 14 pounds of heroin with a street value of up to $8 million smuggled by the syndicate between October 2018 and January 2019. But other “tickets” have not been intercepted.

The Melbourne mastermind of the drug ring was nail tech Michelle Ngoc Tran, known as the “Queen of Richmond,” who deployed her “soldiers” to exchange the heroin for cash in city hotels, according to the Morning Herald.

This article originally appeared in The New York Post.

Related posts:
Women share the savage texts ‘nice guys’ have sent them after being rejected… so maybe a bad boy IS the way to go
adidas ZX 4D Carbon "Aqua" Brings Og ZX Style Into the Modern Day
Popular News
Hasbro's Upcoming 'Power Rangers' Reboot Will Be Both a Film and TV Series
23/10/2020
Man Utd wonderkid Ramon Calliste, called ‘the next Giggs’, now owns luxury watch business and makes £5m a year – The Sun
26/03/2020
Megan Thee Stallion Addresses Criticism Over Twerking: ‘I Love to Shake My A**’
26/03/2020
Police guard shops to stop coronavirus panic-buyers and enforce social distancing – The Sun
26/03/2020
Coronavirus: Good Morning Britain’s Dr Hilary reveals ‘game-changing’ self-testing kit
26/03/2020
Recent Posts
This website uses cookies to improve your user experience and to provide you with advertisements that are relevant to your interests. By continuing to browse the site you are agreeing to our use of cookies.Ok