The 72-year-old has been singing with Fleetwood Mac for almost half a century. But now she fears for her voice in the face of coronavirus. Stevie Nicks revealed her worries in a journal post shared on her Twitter account.

Expressing deep concerns over the pandemic’s effects across the US, the Fleetwood Mac star wrote: “Are you aware, everyone, that if you survive this virus you will be fighting the after-effects for the rest of your life?

“Micro-blood clots in all your organs; in your brain, neurological problems; a cough that rips your throat apart and keeps coming back.

“If I get it, I will probably never sing again.

“Put me on a ventilator and I will be hoarse for the rest of my life. I don’t have much time… I am 72 years old….” 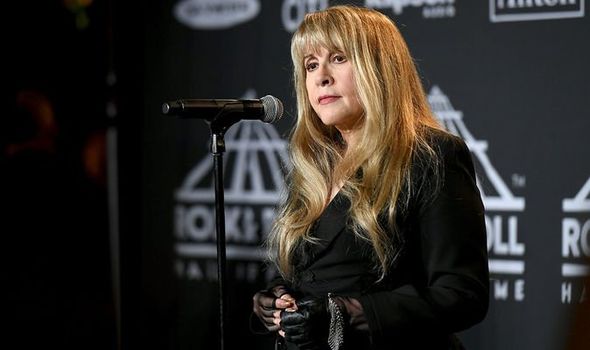 The 72-year-old tweeted: “I am sorry to hear about the passing of Peter Green.

“My biggest regret is that I never got to share the stage with him.

“I always hoped in my heart of hearts that it would happen.” 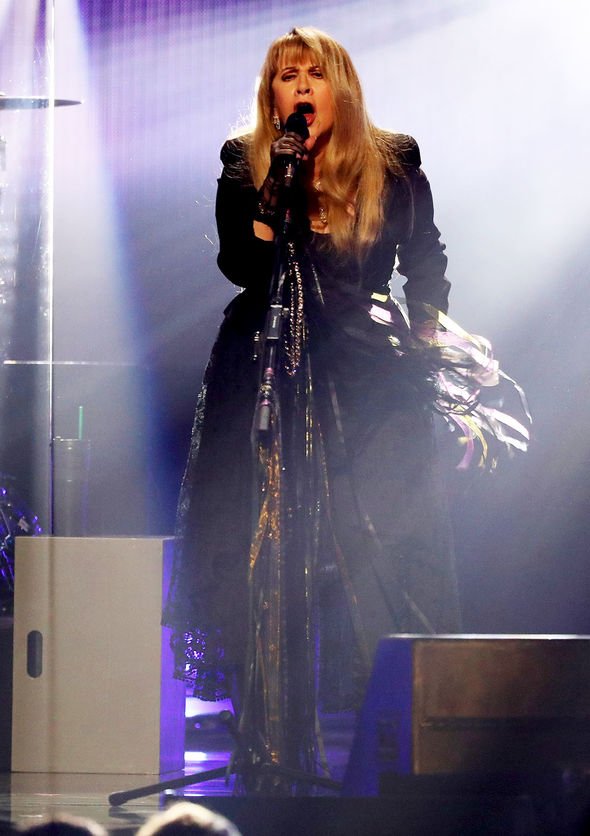 “It was one of the reasons I was excited to join the band.

“His legacy will live on forever in the history books of Rock n Roll.

“It was in the beginning, Peter Green’s Fleetwood Mac and I thank you, Peter Green, for that. You changed our lives…”

Back in February this year, the late Fleetwood Mac co-founder was honoured at a tribute concert by Mick and a whole host of rock legends.

The star-studded show took place at the London Palladium in aid of Teenage Cancer Trust.

According to Ultimate Classic Rock, Fleetwood said: “The concert is a celebration of those early blues days where we all began.

“And it’s important to recognise the profound impact Peter and the early Fleetwood Mac had on the world of music.

“Peter was my greatest mentor and it gives me such joy to pay tribute to his incredible talent.

“I am honoured to be sharing the stage with some of the many artists Peter has inspired over the years and who share my great respect for this remarkable musician.”