First look at £30m SubZero centre opening in Middlesbrough with a ski slope, bowling alley and trampoline centre – The Sun

THE UK is getting a brand new £30m snow centre in Middlesbrough, with an indoor ski slope, shops and restaurants.

There are even plans to add a trampoline park, bowling alley and climbing attraction underneath the slope. 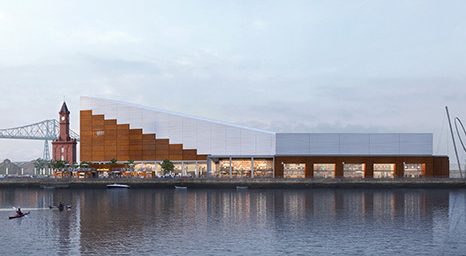 Plans for SubZero have been approved to build the huge attraction at Middlehaven Dock in Teesside.

An 165m ski slope will be the main part of the centre along with a 52m nursery slope for beginners where skiing, snowboarding and even sledging will be available to guests.

Documents for SubZero also show additional features to be built at the resort.

A "ten pin bowling tenant" as well as a "trampolining and climbing attraction" hope to also open alongside the snow centre.

A snow bar, an ice bar and even an indoor skydiving could be part of the attraction, as well as a soft play area for younger guests. 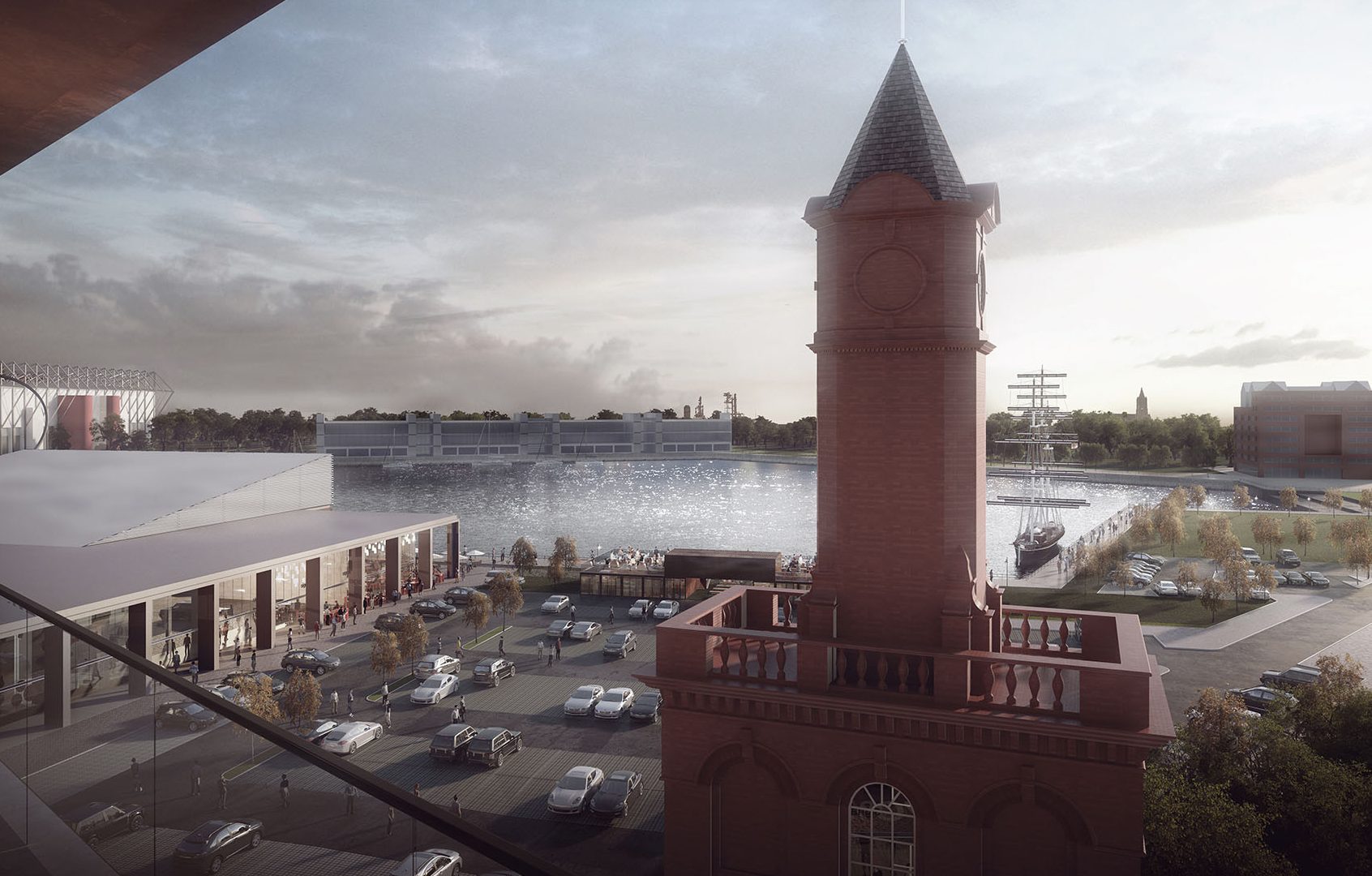 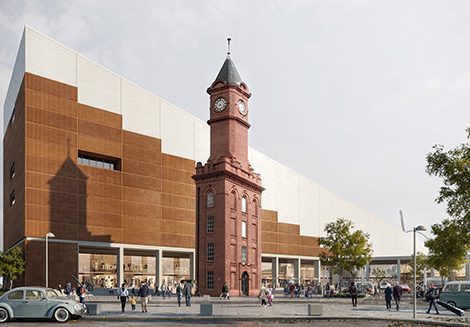 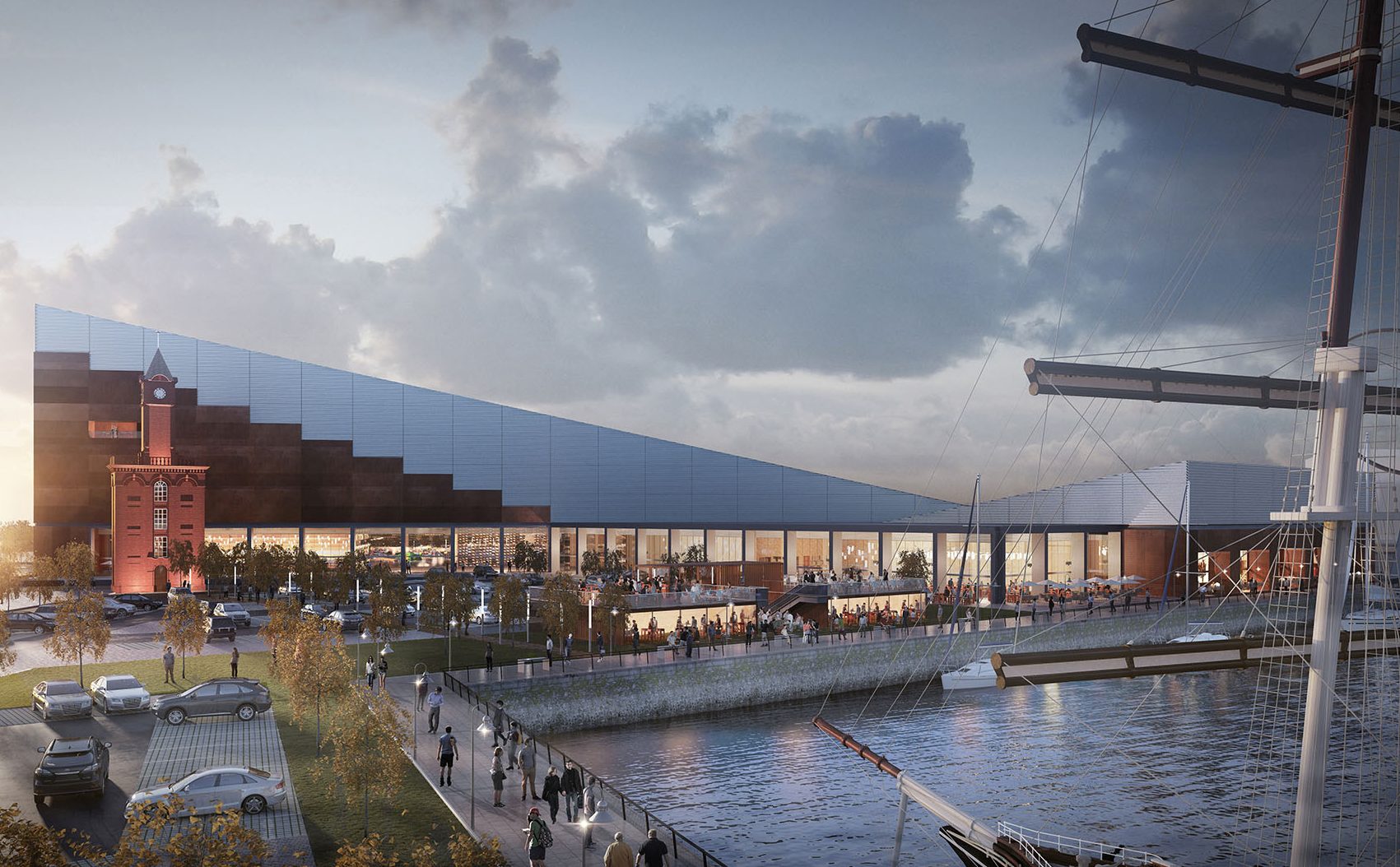 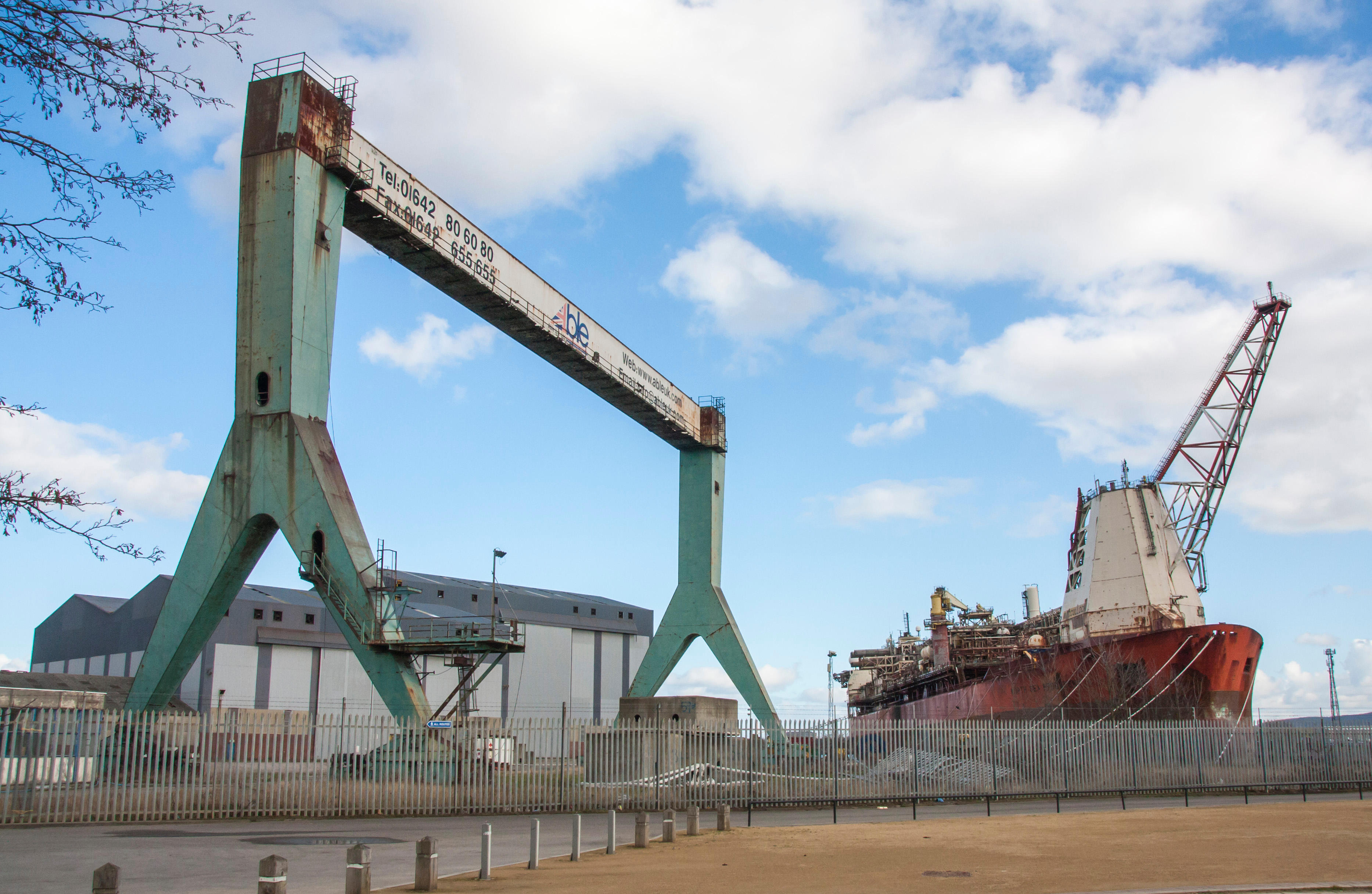 Plans for water activities in the dock area such as cable skiing and a surf pool are being considered.

The concept was first revealed in 2014, although has now been approved by financial backers and partners.

The approval of the new attraction was called a "a ray of light in difficult times" according to the BBC.

Middlesbrough Mayor Andy Preston added: "This is a key milestone in a project that has huge potential for one of the most important regeneration sites in the whole region."

It hopes to be the second largest indoor snow facility in the UK, and will open in 2022 – although with the recent coronavirus lockdown, this date could be changed.

It will also be easy to get to as SubZero is just five minutes from the train and bus station, and is just over three hours from London.

Parking for 156 cars will be provided as well as well as 40 cycle parking spaces.

A new indoor water park and spa is coming to the UK, with water slides, pools, wellness areas and even swim up bars.

Plans for Therme Manchester have been confirmed by the Trafford Council in Manchester for the £250m resort to be built.

The 28-acre site, the size of 19 football pitches, is being dubbed the first "well-being-resort" in the country but features much more than relaxation areas, and hopes to open in 2023.

A new £5m woodland attraction is open in the UK later this year, with mazes, treetop walks and zip lines – and no technology, loud rides or junk food.