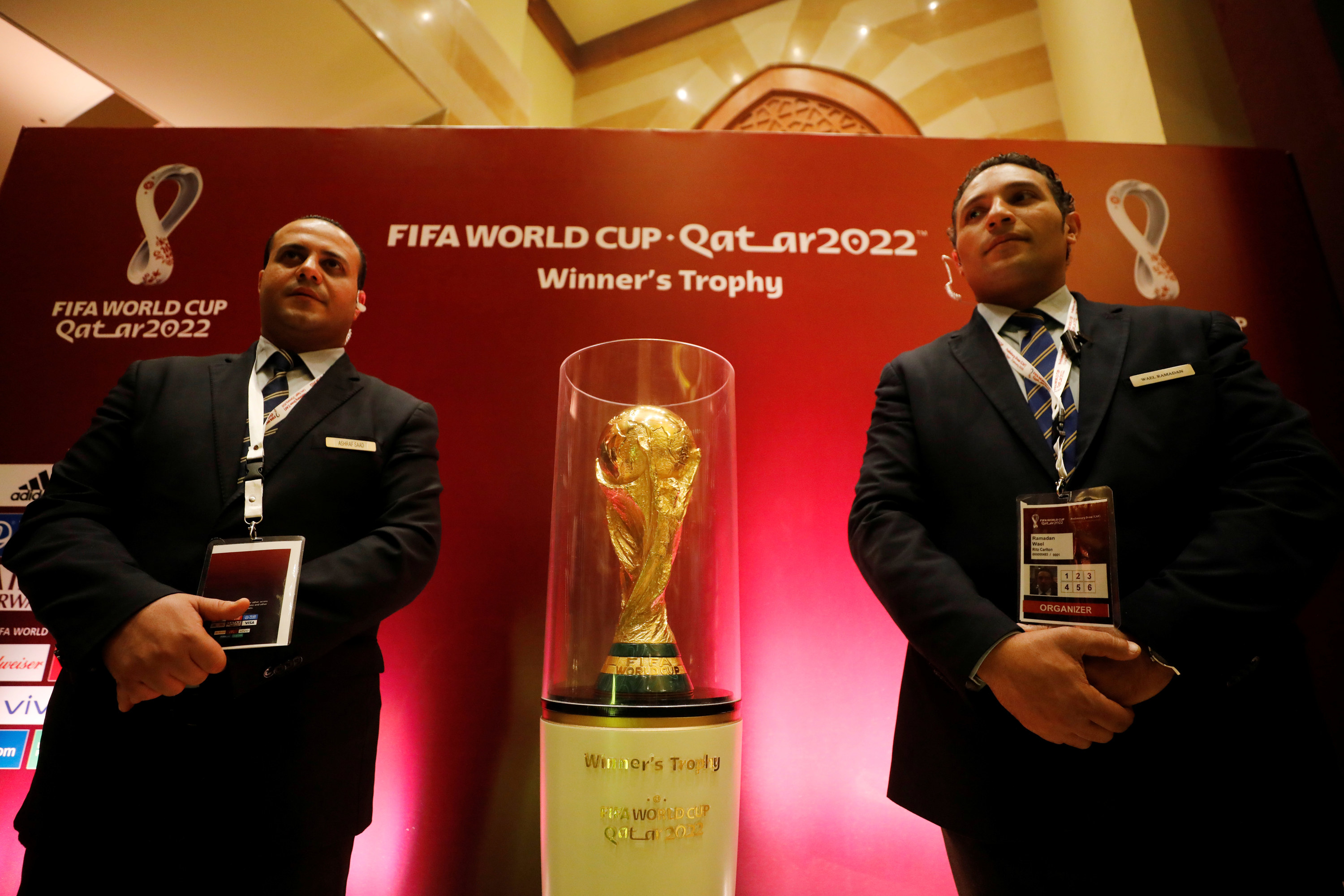 Russia and Qatar paid bribes in order to win hosting rights to the 2018 and 2022 World Cups, according to a sweeping new indictment in the federal government’s long-running soccer corruption case unsealed Monday.

The new charges lay out a complex series of bribery and money laundering schemes related to the buying and selling of rights to international soccer rights and implicate multiple new defendants, including two former high-ranking Latin American executives of 21st Century Fox, the former media conglomerate that has since been acquired by Disney.

But the boldest allegations relate to the World Cup, soccer’s most esteemed and lucrative tournament, held every four years. Although there has long been public suspicion about corruption during the bidding process for the 2018 and 2022 events, the new charges mark the first time the US government has formally put those suspicions into a charging document.

According to the prosecutors, Russia in 2010 paid $5 million to Trinidad’s Jack Warner, then a FIFA Vice President, in exchange for his vote to host the event in 2018; it also offered — though never paid — an additional $1 million to Rafael Salguero, a Guatemalan official who also had as a member of FIFA’s executive committee, also had a vote.

In addition, the indictment claims, Qatar paid bribes to three South American soccer officials, including Brazilian Ricardo Teixeira and Paraguayan Nicolás Leoz for their votes for it to host the 2022 tournament. The third official is not named in the document, but is widely acknowledged to be Julio Grondona, also a former FIFA vice president. The size of those alleged bribes was not enumerated in the court filing. According to trial testimony from 2017, however, Qatar paid at least $1 million and as much as $15 million to those three officials for their votes

Both Russia and Qatar ultimately won their bids in a secret vote in December 2010, beating out rival bids from England, the US, Australia, and several other countries.

Russia held the tournament in 2018, and the day after it concluded, President Trump held a press conference with Vladimir Putin, congratulating him “for having done such an excellent job in hosting the World Cup. It was really one of the best ever, he said. “It was a great job.” 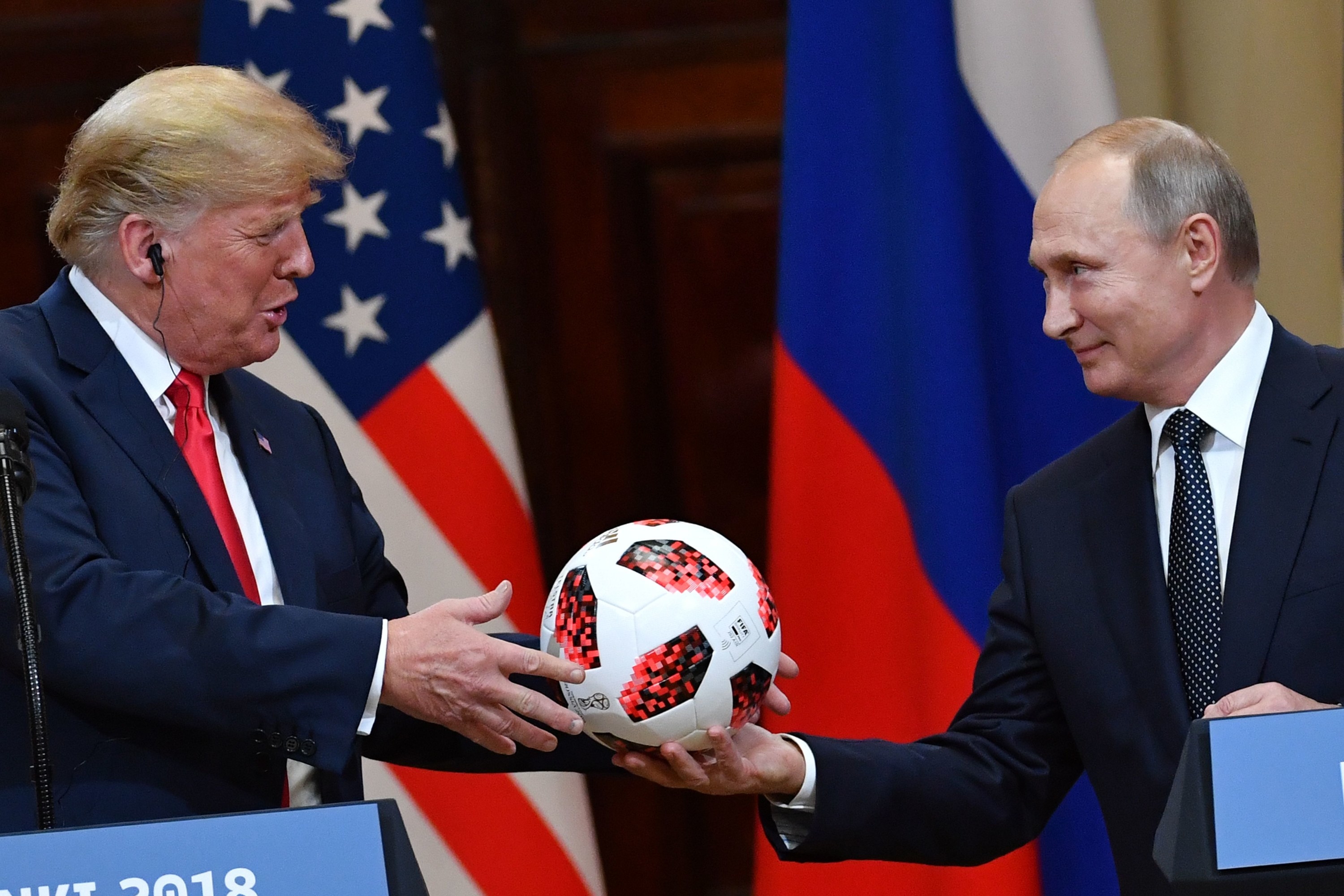 Russia’s President Vladimir Putin offers a ball of the 2018 football World Cup to US President Donald Trump during a joint press conference after a meeting at the Presidential Palace in Helsinki, on July 16, 2018

Qatar is slated to host the tournament in late 2022, although the new allegations fresh doubts over an event that has been dogged by a series of controversies and accusations of corruption since the vote results were announced. Because of the extremely hot summer weather in Qatar, the tournament was moved to December for the first time in its history and human rights groups have accused the country’s leaders of using forced labor to build the stadiums required to host the tournament.

The US investigation of international soccer corruption dominated headlines in 2015 when the first round of indictments were released, and again in late 2017 when three defendants went on trial in Brooklyn. But it has been relatively quiet for some time. The indictment, handed down by a grand jury on March 18 and unsealed Monday, marks the first new charges in nearly two years and suggests that the sprawling case is far from over.

“The charges unsealed today reflect this Office’s ongoing commitment to rooting out corruption at the highest levels of international soccer and at the businesses engaged in promoting and broadcasting the sport,” said Richard P. Donoghue, United States Attorney for the Eastern District of New York in a statement.

FIFA, which like other sporting institutions has been forced by the coronavirus pandemic to shut down all tournaments and other competitions, has cooperated with the US criminal investigation, as well as probes in other countries. It did not immediately respond to a request for comment on the new allegations.

Warner, Salguero, Teixeira, and Leoz were all indicted in 2015, although Salguero is the only person in that group to have faced justice in the case, pleading guilty in Brooklyn federal court in 2016. Leoz died in 2019; Teixeira is in Brazil, which does not have an extradition treaty with the United States; and Warner, a former member of parliament in Trinidad & Tobago, has been fighting his extradition. Julio Grondona was never indicted and died in 2014.

Separately, the new indictment charges Hernán Lopez and Carlos Martinez, the former CEO and president, respectively, of Fox International Channels, of conspiring with an Argentine sports marketing firm to pay bribes to South American soccer officials in exchange for television rights to the continent’s most popular professional soccer tournament, the Copa Libertadores.

Those allegations build on testimony given during the 2017 trial of three South Americans charged in the case. Multiple witnesses described a complicated bribery scheme involving the Fox units and shell companies in the Caribbean and Europe, and prosecutors showed the jury what were described as fraudulent documents signed by Fox executives that they alleged were used to to cover up millions of dollars in bribes and make them look like legitimate business deals.

According to the new charges, Lopez and Martinez used the bribery scheme to “advance the business interests of Fox beyond” the tournament by acquiring “confidential information” that helped the network win rights to the 2018 and 2022 World Cups in the United States.

A spokesperson for Fox Sports, which still holds the rights to the 2022 tournament, did not immediately reply to a request for comment on the indictment or on allegations that the rights might have been illicitly obtained.

Lopez left Fox in early 2016 and went on to found Wondery, a podcast network that produced three of the top five most downloaded podcasts last year, including “The Shrink Next Door.”

His attorney, Matthew Umber, denied the charges, saying it is “shocking that the government would bring such a thin case,” and adding that “Mr. Lopez can’t wait to defend himself at trial.”

“We are certain a jury will swiftly exonerate Carlos,” said his attorney, Steven McCool. “These charges are nothing more than stale fiction.” 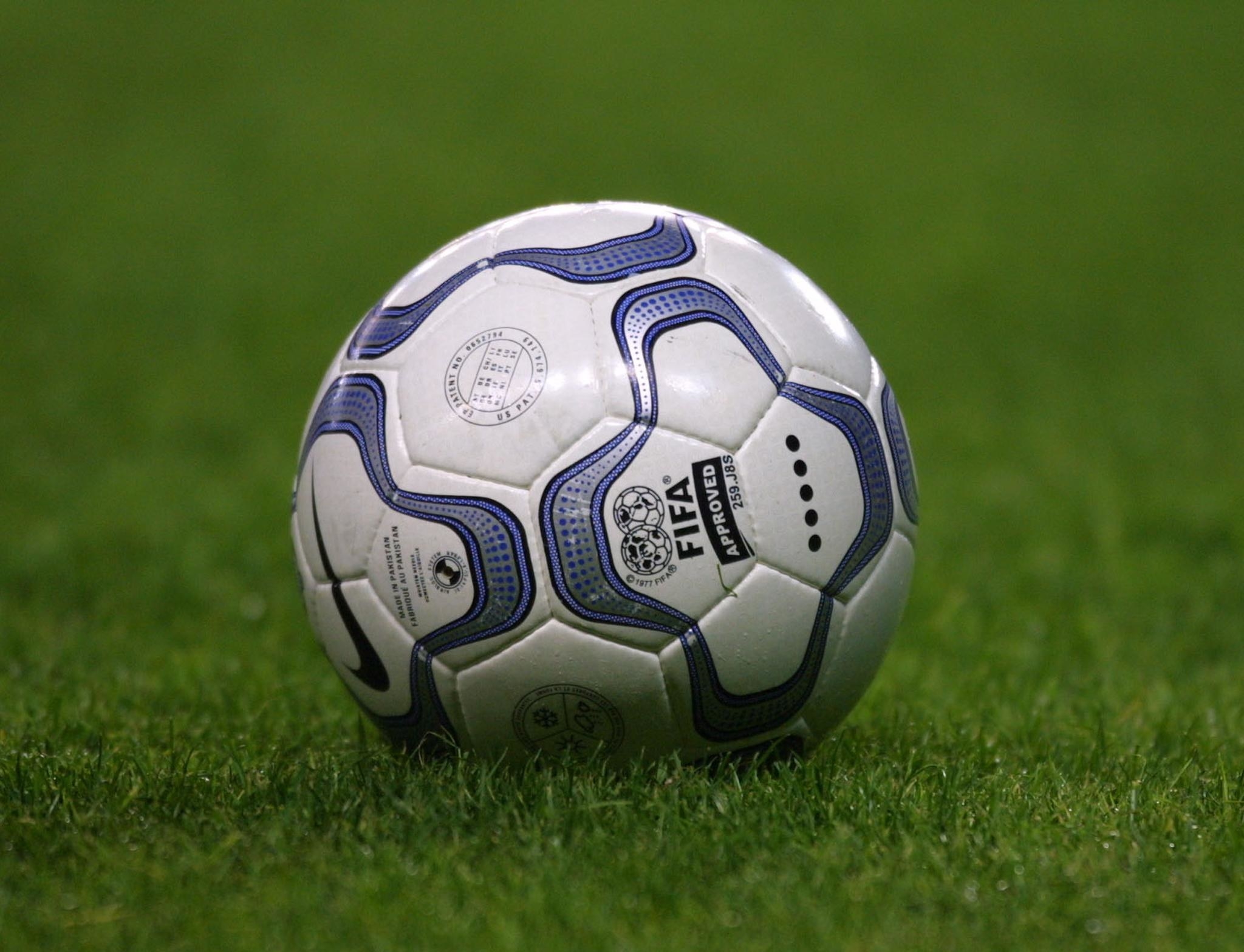