My lightbulb moment: Fashion guru Jacynth Bassett reveals the inspiration behind her business

In 2016, Jacynth Bassett, 28, founded The Bias Cut, billed as the first age-inclusive independent online fashion boutique. Her clothes are worn by Prue Leith, Lorraine Kelly and Susanna Reid. She lives in London with her boyfriend, who is a transformation and change leader.

My mum Marilyn, a lawyer, had me when she was 40 and we’d go on shopping trips together when I was a teenager.

She loved clothes, but found she was either ignored by brands or offered boring, frumpy styles. Shop assistants would make sneery remarks such as ‘That’s not for you’.

I was frustrated to see women such as her treated as invisible or irrelevant by the fashion industry, so I decided to create a shopping destination that truly celebrates women over 40. 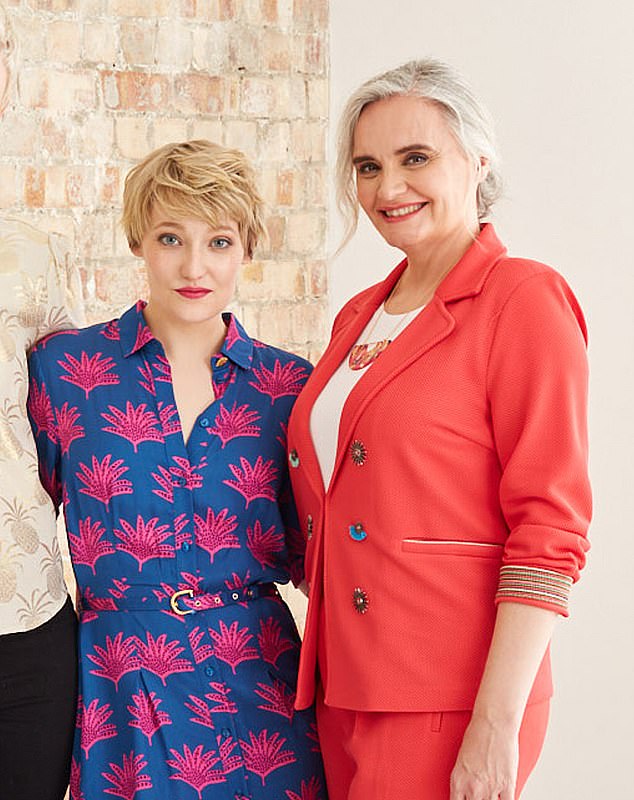 Jacynth Bassett, 28, from London, (pictured left) founded The Bias Cut, the first age-inclusive online fashion boutique, in 2016 after she wanted women over 40 to be celebrated in fashion

I studied law at Cambridge, but soon knew it wasn’t the career for me. In my second year at university, I became president of the Cambridge Law Society, managing a budget of nearly £100,000. It operated like a business, and I realised I wanted to start one.

It had to be in an industry I loved, and fashion had always been one of my main passions. I had no fashion contacts, so I went to events and trade shows and reached out to people.

I launched the business in 2016 with £7,000 from savings and legal contract work.

At the beginning, I focused on four small British labels, partly because I didn’t have the funds to satisfy big wholesale orders but also because, back then, very few brands wanted to be associated with anything that publicly celebrated women over 40.

Over time, I persuaded my wish-list of brands to join us. We now feature 40 labels, including Scotch & Soda and Wyse London. 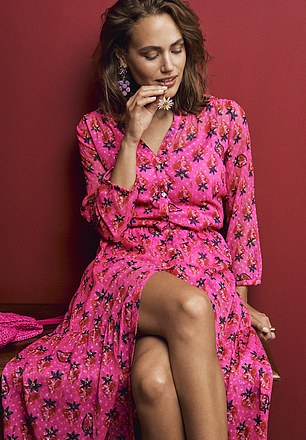 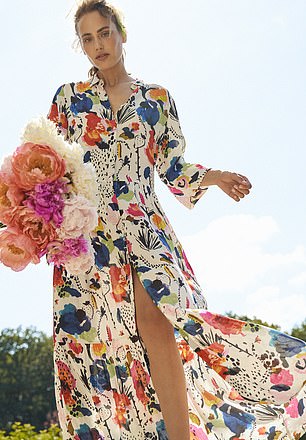 We curate our collections to cater to 40-plus women’s changing bodies and are committed to sustainable style.

Knitwear, dresses and jackets are big sellers. Sales have rocketed during lockdown. Last December, they increased by 463 per cent compared to December 2019.

The Bias Cut refers to cutting on the diagonal grain of the fabric, but it’s also about cutting though bias. Ageist rules about style for women simply don’t apply any more.

I’ve also launched an ‘Ageism Is Never In Style’ campaign, and regularly speak on panels and podcasts.

I love that the business was founded by a daughter and inspired by a mother. My mum now complains she has too many clothes!