MANCHESTER UNITED fans have taken to Twitter after being convinced Ole Gunnar Solskjaer was discussing the Jadon Sancho deal in training.

Supporters were having a go in trying to guess what the Norwegian was saying when he was talking to Nemanja Matic ahead of their Europa League clash against Copenhagen. 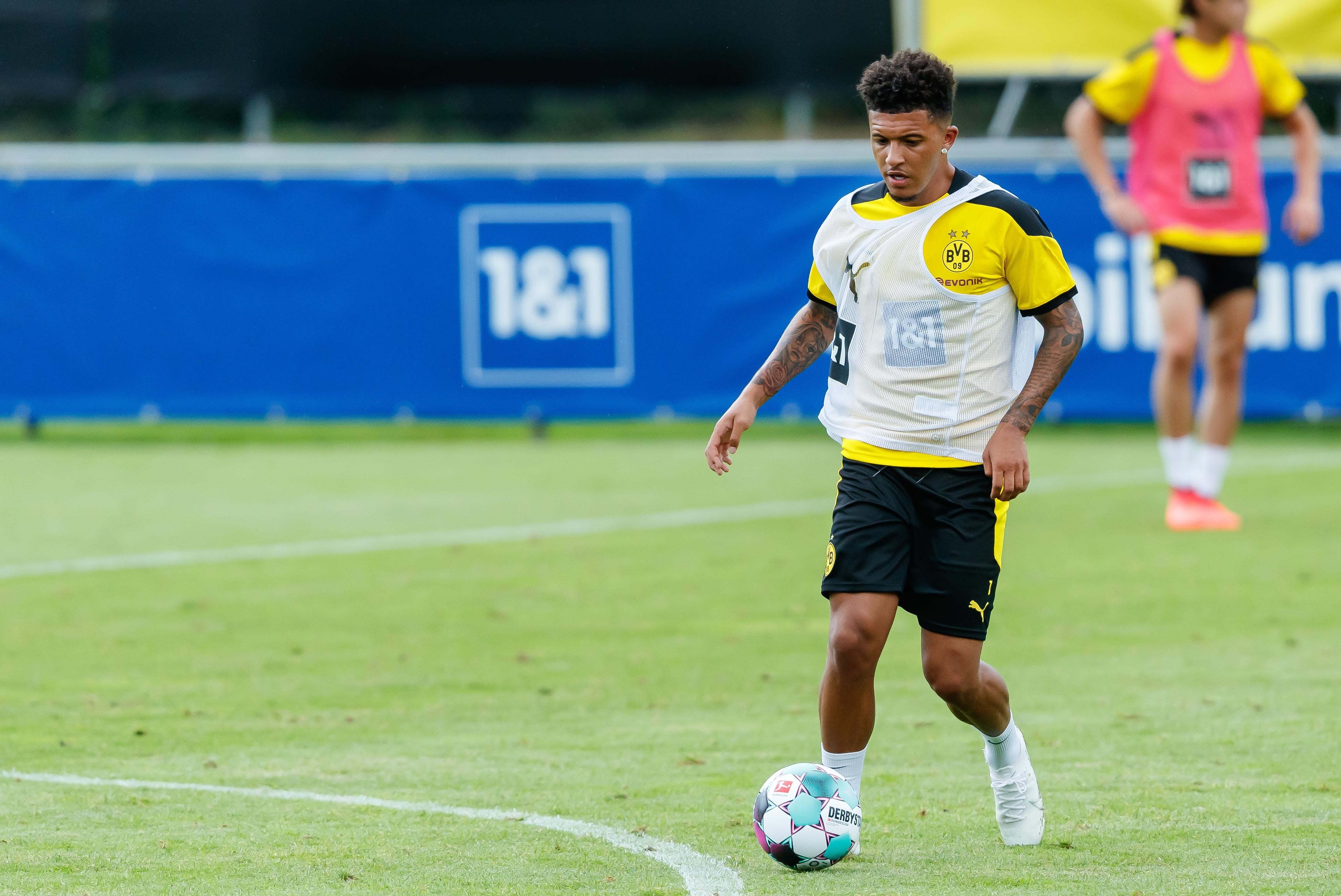 Borussia Dortmund winger Sancho is known to be the Red Devils' No 1 target, with the two clubs locked in negotiations about a deal.

BVB sporting director Michael Zorc revealed on Monday that Sancho will be staying with the German side for at least another year.

He said: "He'll play for us next season. The decision is final. I think that answers all of the questions.

"Last summer we adjusted the salary to the performance development of Jadon. In this context, we have extended the contract until 2023."

But fans believe a deal could be reached with Dortmund on Tuesday, after lip readers stated that Solskjaer told Matic that is when United will have their offer accepted.

Supporters commented on a clip where the pair were engrossed in a conversation, with some claiming they believe he said 'we've sorted it' and 'Tuesday'.

Tweeting what he believes Solskjaer said, one fan commented: "'They want more cash, 'Sort it,' 'We will sort it."

Another guess Solskjaer said: "More or less I think he says: 'More cash,' 'yeah that’s it,' 'we’ll have it sorted,' 'Tuesday yeah.'"

A third added: "I’m a professional lip reader and can confirm he says: ‘Cash,’ ‘We’ve sorted it,’ ‘On Tuesday.'" 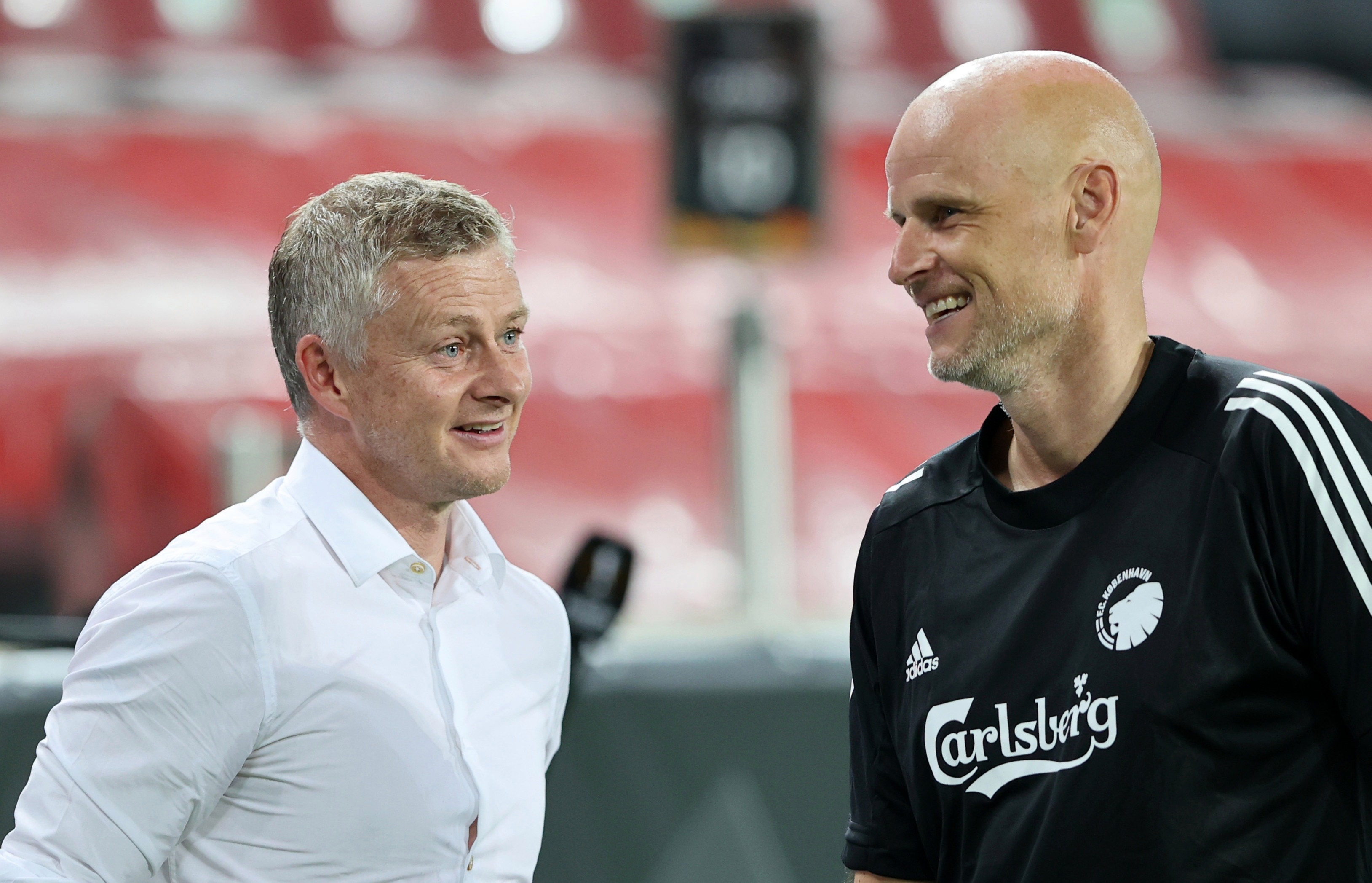 Replying to fans' guesses, one then quipped: "Our work rate when it comes to transfers is elite, how have we caught Ole lacking again."

It's not the first time that United fans believe they've seen Solskjaer talking about transfers, after some claimed he told Nathan Ake that the club needs a left-footed centre-back when they played Bournemouth last month.