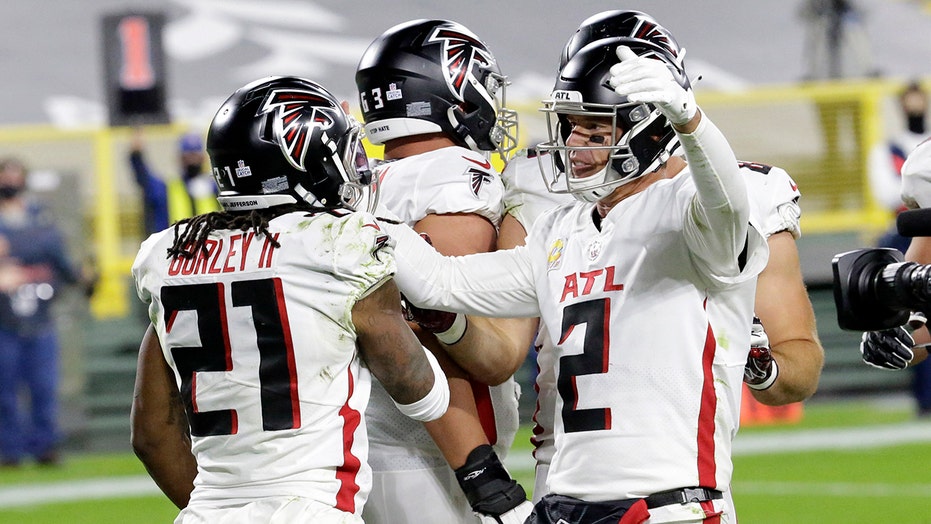 The Atlanta Falcons shut down their training facility Thursday morning after at least one positive COVID-19 case, the team said.

The Falcons confirmed in a statement that all work would be done virtually for the time being after at least one new positive case.

“Out of an abundance of caution following one new positive test, we have made the decision to stop all in-person work at IBM Performance Filled Thursday and will conduct all operations virtually,” the statement read. “This decision was made in consultation with the NFL and medical officials. The health and safety of our team is our highest priority.”

Sources told ESPN initially that there were at least four positive cases but an official later told them that they are “still working through details,” adding that “we’re not at four confirmed.”

Rookie defensive tackle Marlon Davidson was placed on the reserve/COVID-19 list on Wednesday, but according to the NFL Network, Thursday’s positive case was not a player.

At stake is the Falcons-Minnesota Vikings on Sunday.

The Vikings played the Tennessee Titans on Sept. 27 just before Tennessee experienced an outbreak that saw at least 24 players and staff members test positive. Fortunately, Minnesota did not have any positive cases of its own.

The NFL entered crisis mode last week after the New England Patriots and Kansas City Chiefs turned back several positive cases, in addition to the daily new cases in Tennessee. The league was forced to make several schedule changes that impacted 10 teams over six weeks.

Related posts:
Ex-Arsenal scout reveals Lionel Messi, Gerard Pique and Juan Mata were 'very close' to joining Gunners
The Members of BTS Are Taking University Courses Despite Being Global Superstars With Busy Schedules
Popular News
'Soulmates': Nathan Stewart-Jarrett on Being Tied to Bill Skarsgard
26/10/2020
Man Utd wonderkid Ramon Calliste, called ‘the next Giggs’, now owns luxury watch business and makes £5m a year – The Sun
26/03/2020
Megan Thee Stallion Addresses Criticism Over Twerking: ‘I Love to Shake My A**’
26/03/2020
Police guard shops to stop coronavirus panic-buyers and enforce social distancing – The Sun
26/03/2020
Coronavirus: Good Morning Britain’s Dr Hilary reveals ‘game-changing’ self-testing kit
26/03/2020
Recent Posts
This website uses cookies to improve your user experience and to provide you with advertisements that are relevant to your interests. By continuing to browse the site you are agreeing to our use of cookies.Ok