The Blues are said to have targeted the 21-year-old midfielder, who has enjoyed a breakout season in Ligue 1 this term. 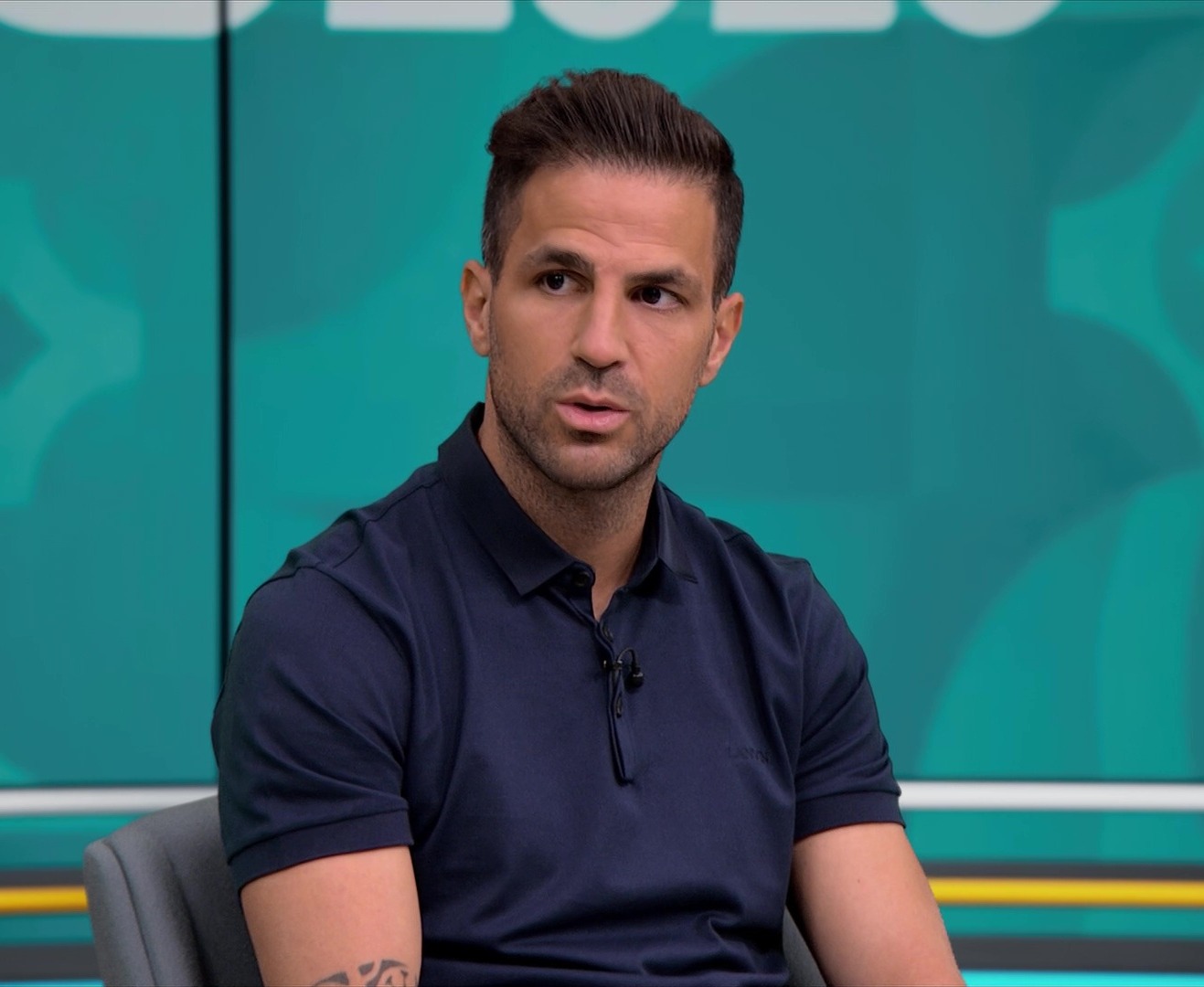 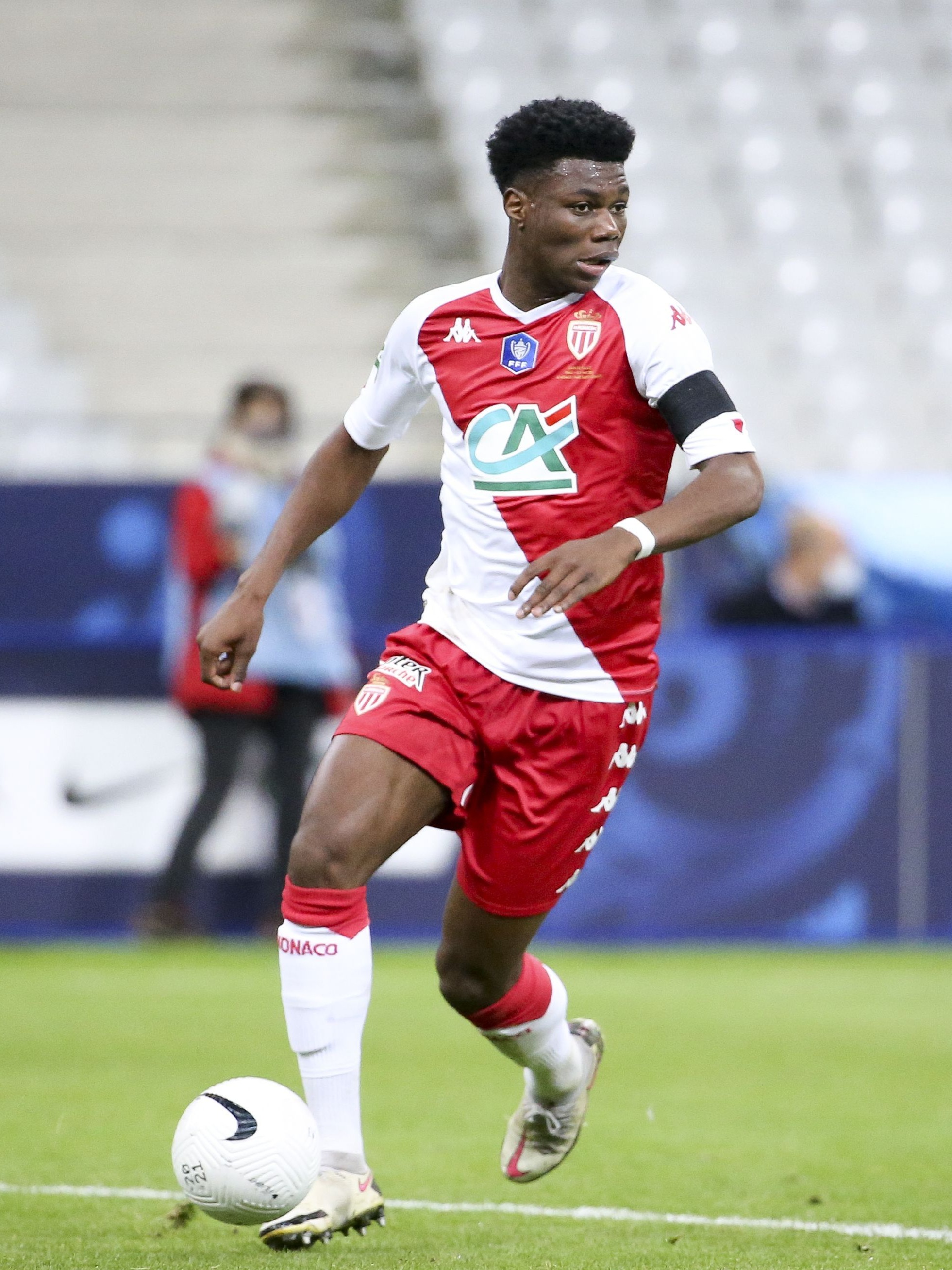 And in a Q&A session with fans on Twitter, Premier League winner Fabregas talked up his team-mate's potential.

However, when one cheeky fan asked: "Will Tchouameni be a good signing for Chelsea? What are his strengths?" Fabregas was quick to say he hoped he would play alongside Tchouameni for years to come.

Fabregas, replying with a winking emoji, wrote: "He has the potential to be the complete midfielder. Modern midfield player, but we need him still… sorry."

The £16million signing, of Cameroonian descent, already has four France Under-21 caps to his name.

Since joining Monaco in January 2020, the tough-tackler has established himself as a vital cog in his side's engine room, attracting Europe's top clubs.

However, it could take as much as £34million to prise him away from the French Riviera.

Last week, Tchouameni was named Monaco's player of the season ahead of stars including  Wissam Ben Yedder and Kevin Volland.